Did you hear that Cher’s getting her very own musical? I know, right?? Snap out of it! Cher reference! Show me how ya burlesque!!

The New York Times reports that the legendary diva between all of the good songs and even some of the bad ones will be getting the jukebox musical treatment in 2018.

“The Cher Show,” hitting Chicago next June and then Broadway in the fall, will be structured like a variety show, à la “The Sonny & Cher Comedy Hour,” and will feature as many as 40 of the entertainer’s most popular tracks. Cher’s onstage role will be split into three different characters, each played by a different actress.

“We have been discussing this musical for 10 years,” Cher said in a statement to the Times. “It’s exciting and scary.”

That’s all the factual information we have for now, so let’s speculate wildly about things that may or may not happen!!!! Here’s who we think should play each of the three different Chers. 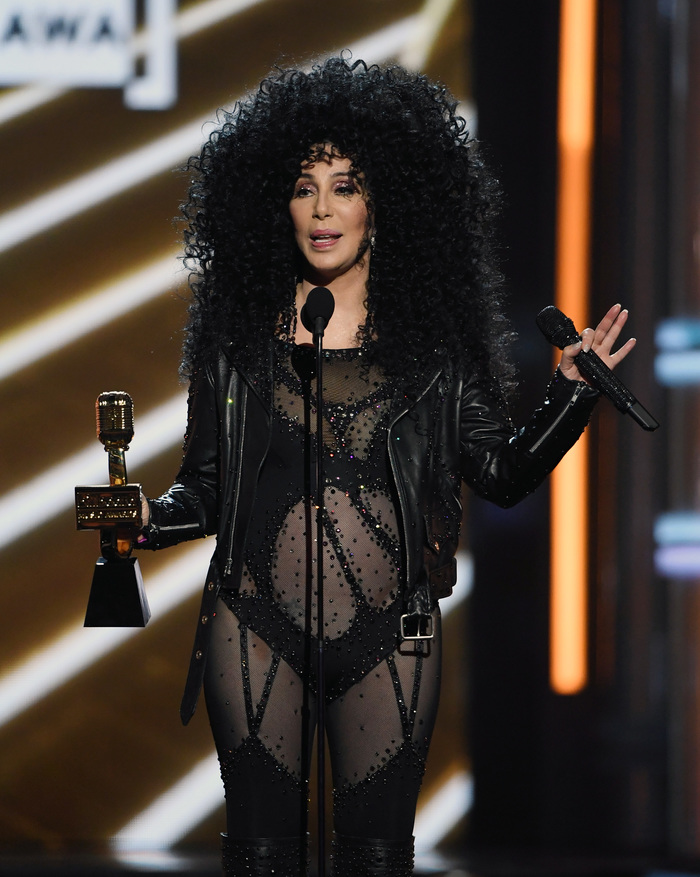 I mean, come on. Cher has an Oscar! She’s still got those Grammy-winning pipes! Besides, who knows Cher better than Cher herself? 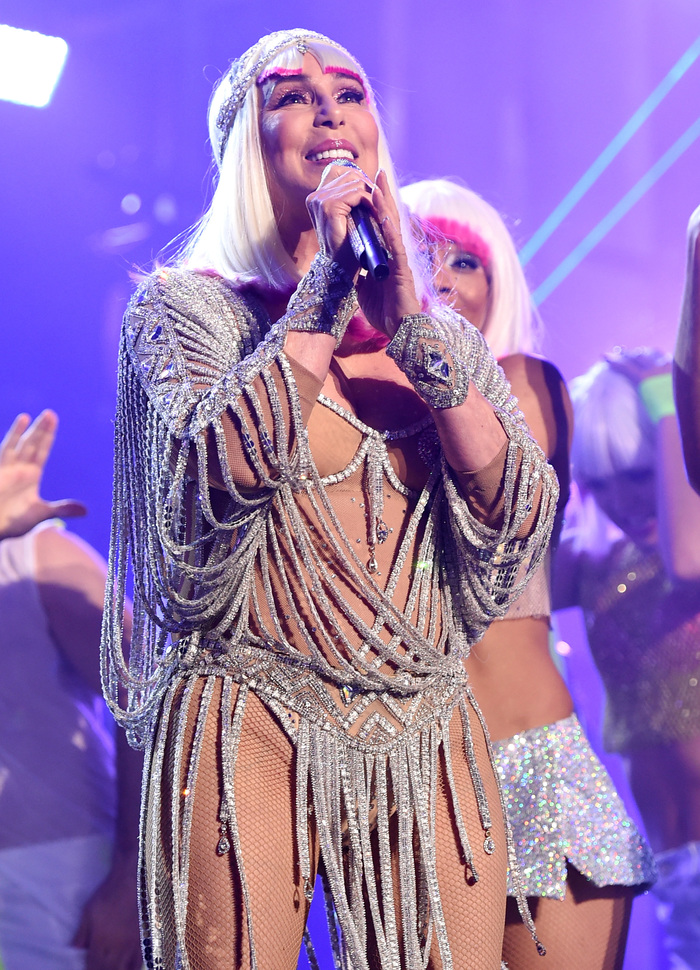 Not casting Cher twice in a musical about Cher? Right in front of my salad?? 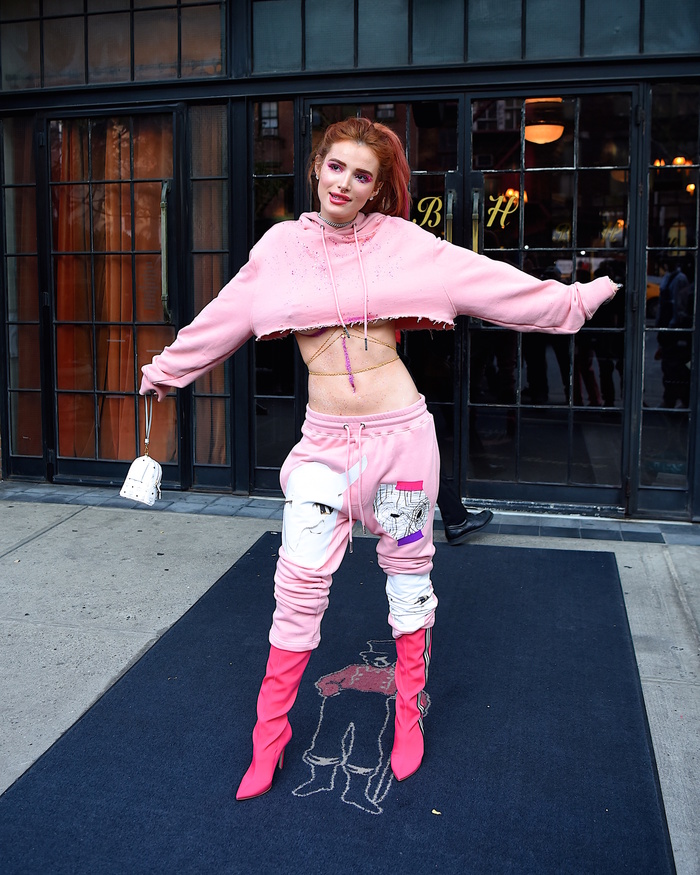 We really think she’s got what it takes!!!