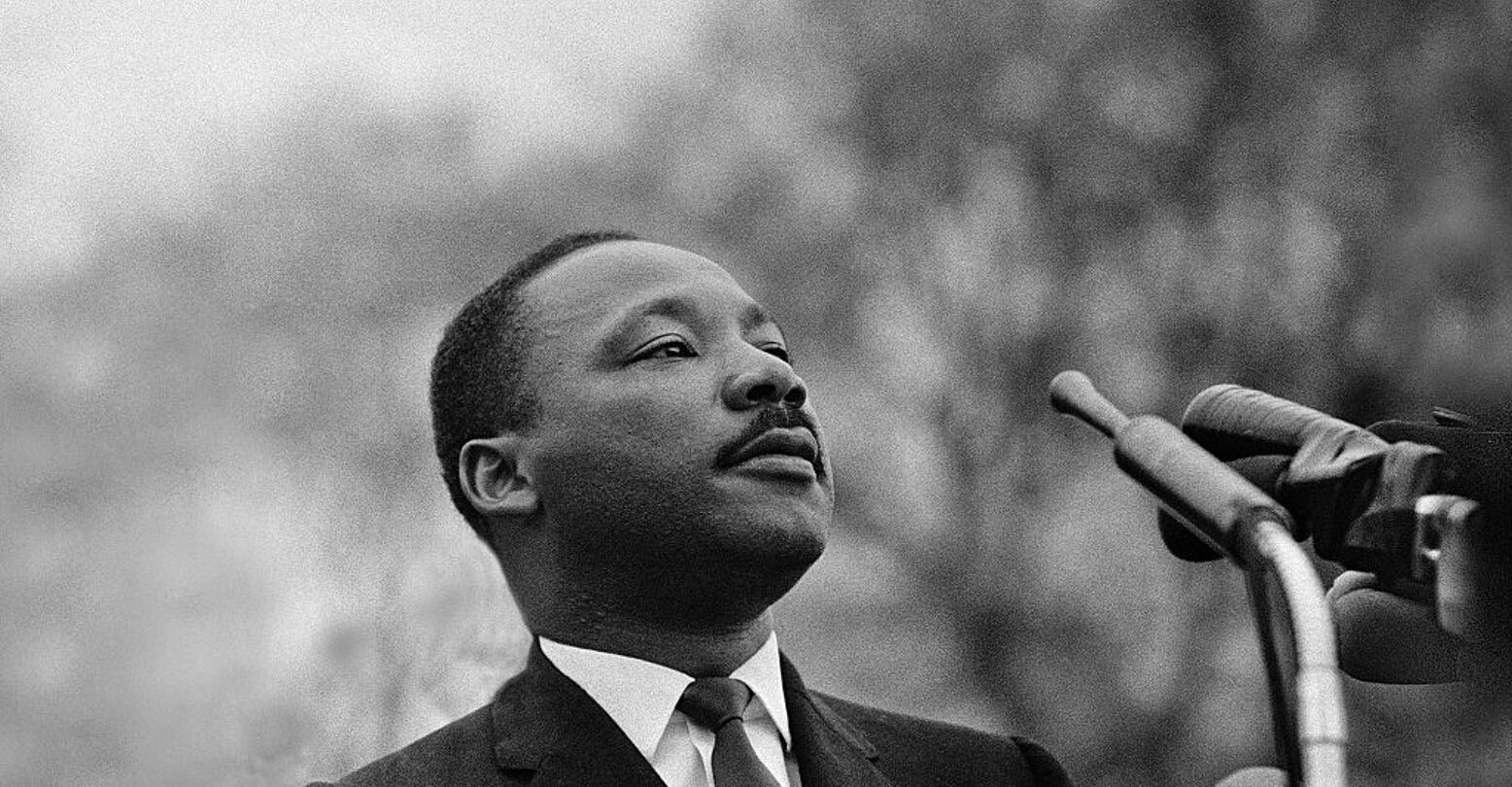 It’s Dr. Martin Luther King, Jr. Day, which means that today’s Internet is already full of white people using quotes from the groundbreaking civil rights leader to justify a lot of stupid shit. As many Black writers have pointed out, MLK occupies a challenging space in cultural consciousness. His quotes have been deeply edited, condensed, twisted around, and doctored to reflect a much rosier, less revolutionary politic than the man himself stood and fought for.

Perhaps the best we can do to honor his legacy is to point out the many ways in which Dr. Martin Luther King Jr.’s words have been sanitized, erased, amended, and dumbed down to make Republicans somehow feel totally fine and not at all hypocritical when they use his quotes to justify being against Critical Race Theory.

As you honor my father today, please remember and honor my mother, as well.

She was the architect of the King Legacy and founder of @TheKingCenter, which she founded two months after Daddy was assassinated.

I have a somewhat standard annual #MLK post, a reminder that he was not a Social Justice character created for select quotes and cosplay, but let me first start with HIS birthday song, now that I’ve learned we failed to keep the backstory of the song alive. https://t.co/wxbLCbk4M5

This one feels right today:

“In the end we will remember not the words of our enemies, but the silence of our friends.” Dr. Martin Luther King Jr.

“I think the tragedy is that we have a Congress with a Senate that has a minority of misguided senators who will use the filibuster to keep the majority of people from even voting.”#MartinLutherKing , 1963https://t.co/zhmctWHj7x pic.twitter.com/NEnLhVvtE3

This is the Dr. King you don’t often hear about. The anti-war, anti-poverty socialist radical who was denounced by newspapers, pundits, & politicians of all stripes.

It was only after he was gone, when they could sanitize his message, that the powerful began to invoke his name. pic.twitter.com/aA2GoZZtdx

No matter what qoutes are used today, never forget that 75% of Americans disapproved of MLK as he spoke out against the Vietnam War and economic disparity right before his assasination

on this MLK day remember the radical, socialist, anti-imperialist MLK that liberals and conservatives erased from history pic.twitter.com/ZNalgk4XnG

If there is one MLK JR quote you should note, it is this. pic.twitter.com/26NJn097aV

Ok, I’ll say it — If you’re a Republican who’s against teaching Black/Native history in public schools — you don’t get to quote MLK today.

I grew up surrounded by white people who selectively quoted King to prove that they weren’t racist even as they accused me of sounding white b/c I spoke better than them.

I hated MLK Day back then b/c I thought it existed to excuse their shittiness. Now I’m claiming it for me.

Don’t quote MLK one day a year and think you’ve done enough. Actually listen to and read his words, and actually be supportive of Black people during the other 364 days of the year.

“Whites, it must frankly be said, are not putting in a similar mass effort to reeducate themselves out of their racial ignorance,” MLK Jr. wrote in 1967. “It is an aspect of their sense of superiority that the white people of America believe they have so little to learn.” https://t.co/J9iiwgCpTa

Dr. King’s March on the Ballot Boxes Is Under Threat Today https://t.co/YuXAwmBwmJ pic.twitter.com/jFsG1SRnnS

EXCLUSIVE: In an exclusive interview with theGrio’s @AprilDRyan, Dr. King’s daughter Bernice King, CEO of The King Center, reflected on her father’s legacy on what would’ve been his 93rd birthday if he were alive today. https://t.co/4USlH0QUzl

On the night before he was assassinated, Dr. King gave a speech in support of the Memphis sanitation workers’ strike. Directly challenging the systemic oppression of racist capitalism, this is the MLK we should be quotinghttps://t.co/ZQLqPVAb1p

And a parting note:

A post shared by Protective Styling Made Easy (@yougonatural)