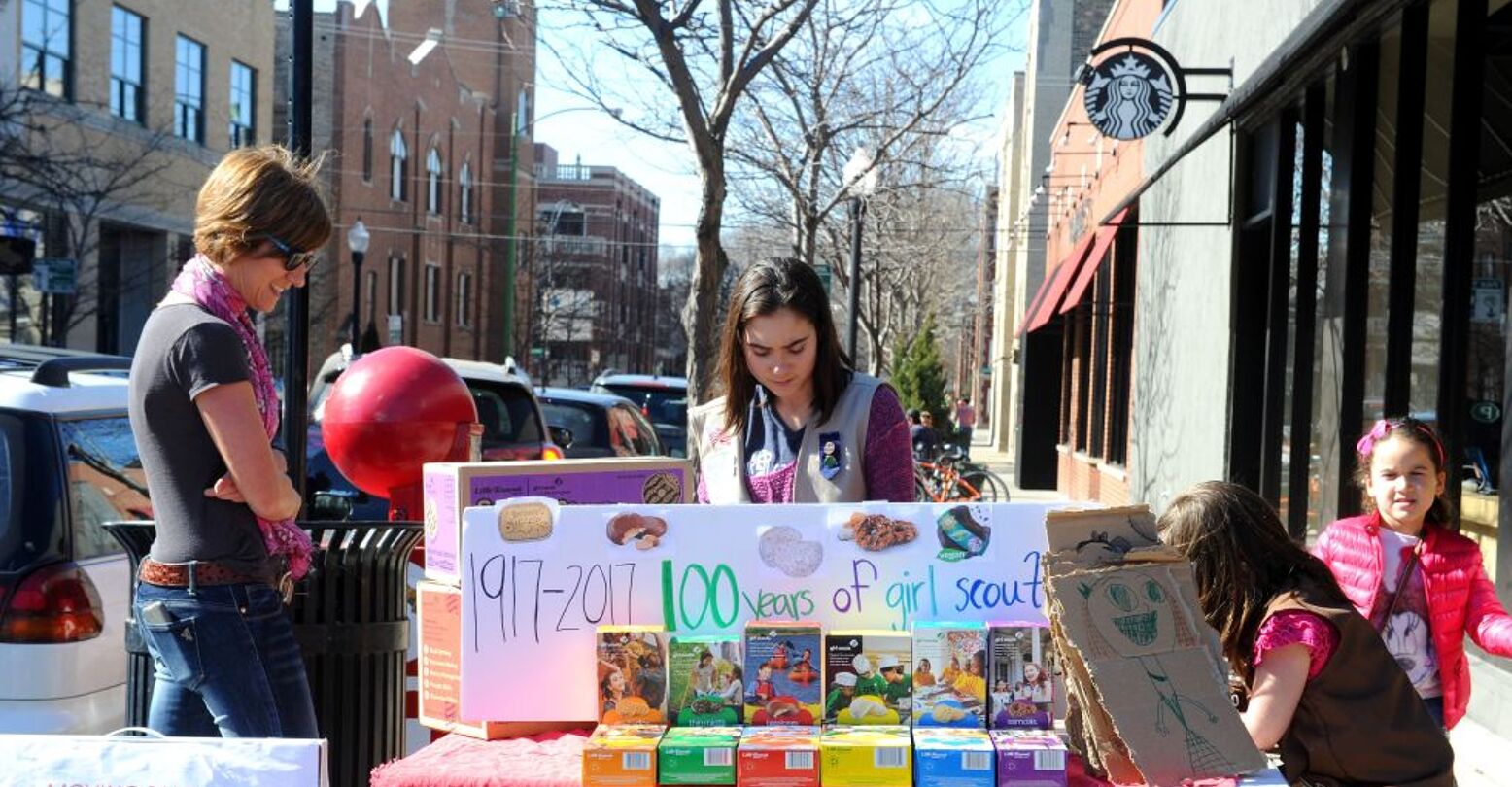 2000 was a historic year: it was the beginning of the new millennium, the anticlimactic end to Y2K panic, and most notably, it was the year the Girl Scouts printed Sapphic subtext on their Tagalongs box. 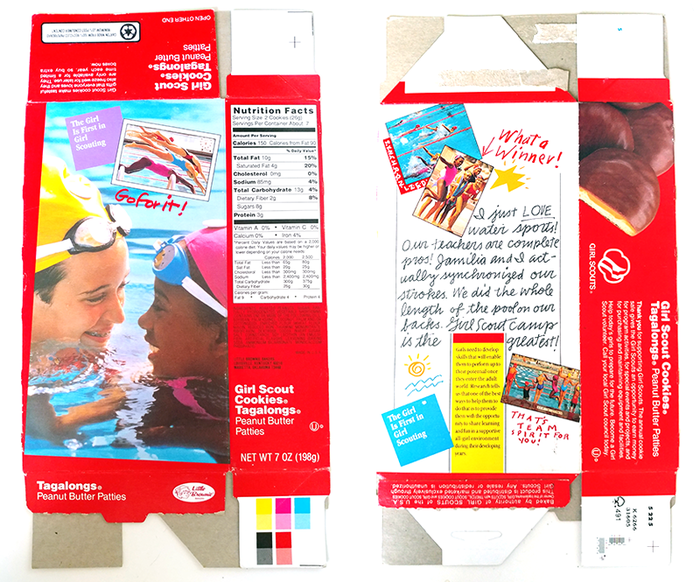 Since that fateful year, the Girl Scouts have been accused of promoting lesbianism.

“When many parents think of Girl Scouts, they imagine young girls in uniform selling Thin Mints and Tagalong cookiesnot learning about stone labyrinths, world peace, global warming, yoga, avatars, smudging incense, Zen gardens and feminist, communist and lesbian role models,” writes one Catholic blog, who went on to blast the GS for honoring feminists and lesbians like Billie Jean King and Pauli Murray as role models. The blog denigrates the Scoutsfor sharing lyrics to inspirational songs like “Hammer and a Nail” by the Indigo Girls, and including lesbian poet Mary Oliver’s “Wild Geese” as part of the inspirational curriculum.

Conservatives were even more incensed when the Girl Scouts released an official stance on LGBTQ equality in 2003. (And though they’re technically accepting, their rhetoric sounds somewhat aggrieved at points.) From the official website:

“Girl Scouts of the USA (GSUSA) does not take a position or develop materials on these issues. We feel our role is to help girls develop self-confidence and good decision-making skills that will help them make wise choices in all areas of their lives.

Parents or guardians make all decisions regarding program participation that may be of a sensitive nature. Consistent with that belief, GSUSA directs councils, including volunteer leaders, to get written parental permission for any locally planned program that could be considered sensitive.”

The website goes on to explain that the Girl Scouts don’t discriminate against LGBTQ troop leaders, but they don’t permit the promotion or displays of sexual preference. 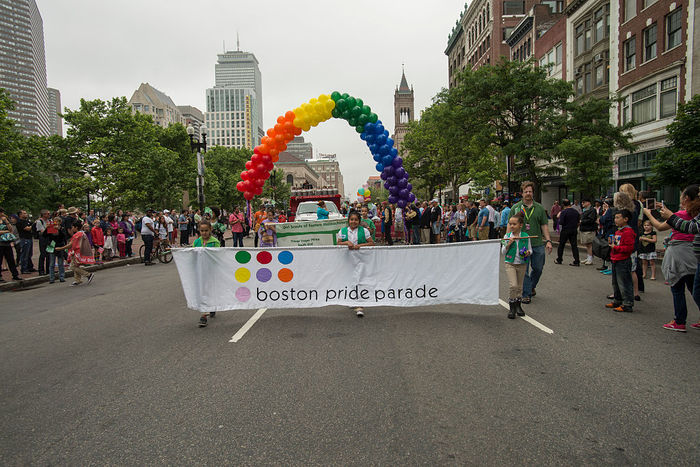 However, their stance on transgender youth is actually quite welcoming and progressive:

“If the child is recognized by the family and school/community as a girl and lives culturally as a girl, then Girl Scouts is an organization that can serve her in a setting that is both emotionally and physically safe.”

They also outlined protections and special care (where needed) for transgender youth in camping situations.

The Girl Scouts offer the right protections and progressive policies in accepting LGBTQ youth and leaders, which is definitely encouraging. But I disagree that promoting LGBT issues to children is inappropriate. We need to rethink how we speak to children about identity, because the earlier we instill acceptance and normalization in our youth, the safer LGBTQ youth will be and feel.

In summation, you can feel OK about eating those Thin Mints.