Madonna’s seventh studio album Ray of Light was released February 22, 1998, and with it came a softer and wiser persona of the woman who was then the biggest female pop star in the world. For me, the album seemed as if it had descended from the sky just for me and specifically for that transitional year of my life.

It was the year I made the transition to middle school and the year that would catalyze the first period in my life that I can recall as having changed me on a cellular level. I entered middle school having lived my life up to then as one thing: a happy, optimistic kid with friends, but would soon see myself evolve into something else entirely. In my first days of sixth grade, I specifically remember realizing some kind of shift had occurred in my classmates over the summer. They were all sharper, more judgmental. Meaner. 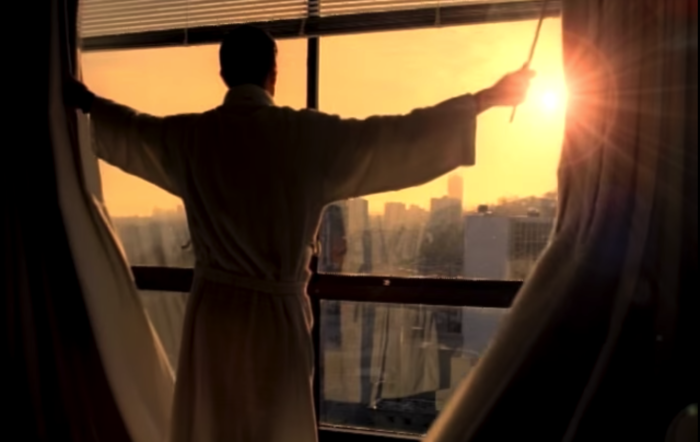 This was exactly the time, I believe, that my classmates finally saw me for the gay kid I was and had the vocabulary to express it. I was beaten up, cursed out, and actively excluded by people I had once called friends. My family was baffled by this change in me, but I had neither the bravery to speak up or any reason to believe that doing so would change anything. I was in prison.

While I’d long been a casual fan of the Material Girl (the “Like a Prayer” music video is one of the first I remember having seen), my lifelong devotion to the pop star didn’t truly begin until the day my mom took me to Sam Goody to buy Ray of Light. I don’t remember any initial reactions the album has been so ubiquitous throughout my life that it seems as if it’s always just existed in it but I do remember the time period afterward as being when I stopped feeling powerless. 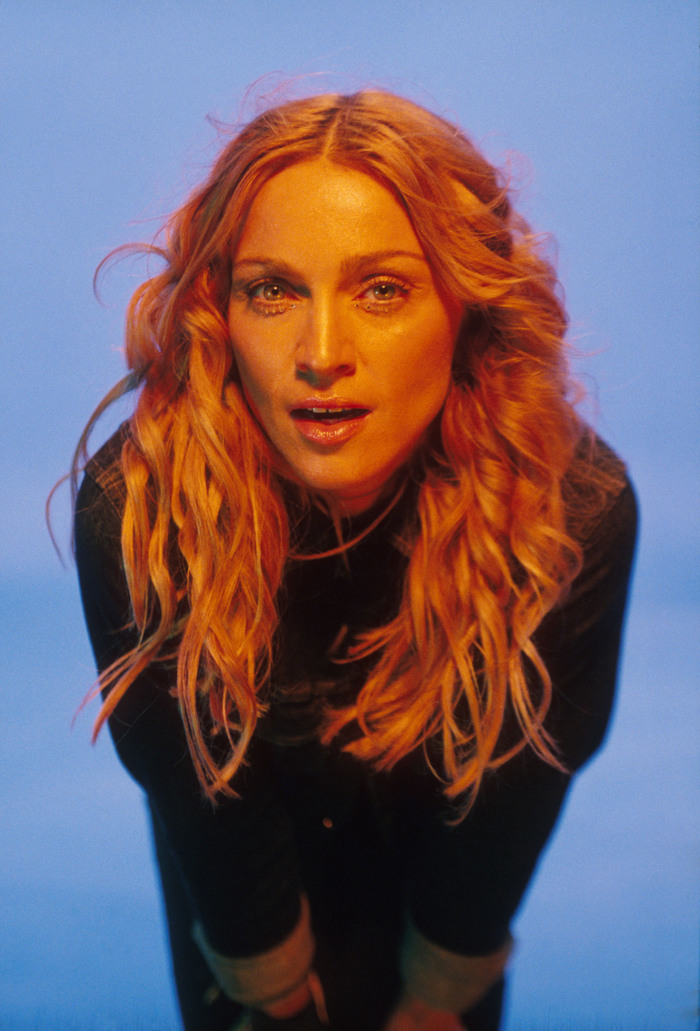 Minus the title track and a few near the end, the album is cold-sounding (taken to a literal extreme with lead single “Frozen”) and at various points, it seems as if Madonna is singing from another room. These icy, despondent synths juxtaposed with the can-do, self-helpy nature of the lyrics turned out to be a perfect metaphor for my life in that moment and I found comfort in the lyrics of hope, love, and change amidst desolation. In hindsight, many of the album’s lyrics read like a spoof of a positivity blog, but to me then, they meant everything.

Tracks like “Nothing Really Matters” and “Sky Fits Heaven” offer up near-advice for navigating life, while “The Power of Good-Bye,” hovers around the idea that the tough lessons, the big losses, are the ones that can birth our new lives. If we can let them go. I went through a capital B big breakup last year and this track was in heavy rotation for months. Sidenote: “Skin” contains possibly the most real lyric about meeting someone you like, that has ever existed: “Why do all the things I say sound like the stupid things I’ve said before?” 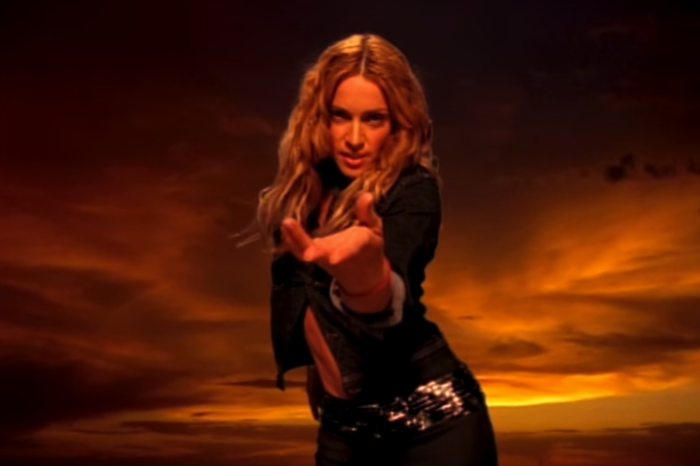 The album’s overarching message and that of Madonna’s various interviews in promotion of the album of finding purpose and healing by turning attention to higher powers, also resonated with me then. I suppose the album was also my gateway to my lifelong obsession with self-help and spirituality and is very likely why I never have a bedroom devoid of a vision board. The album helped me take the focus off my own troubles and to think bigger, that maybe there really was a plan for my life and that I could and would survive to find out what it was.

I’m about to be 31 and am happy to report I’ve experienced polar opposite happy times to the ones I’ve described. I’ve had happy times, more sad times, and I’ve lived through various identities and iterations of myself, and through it all, there’s been one album that’s guided me through it. A copy of the liner notes and a CD even hang on my wall.

Ray of Light and to a larger extent, Madonna herself has remained, as I hope it always does, a faithful beacon in both times of triumph and (especially) in times of challenge. It’s there I hope I will always return to be reminded that no matter who I am or who I’ve been, that another life, and another me, are possible.