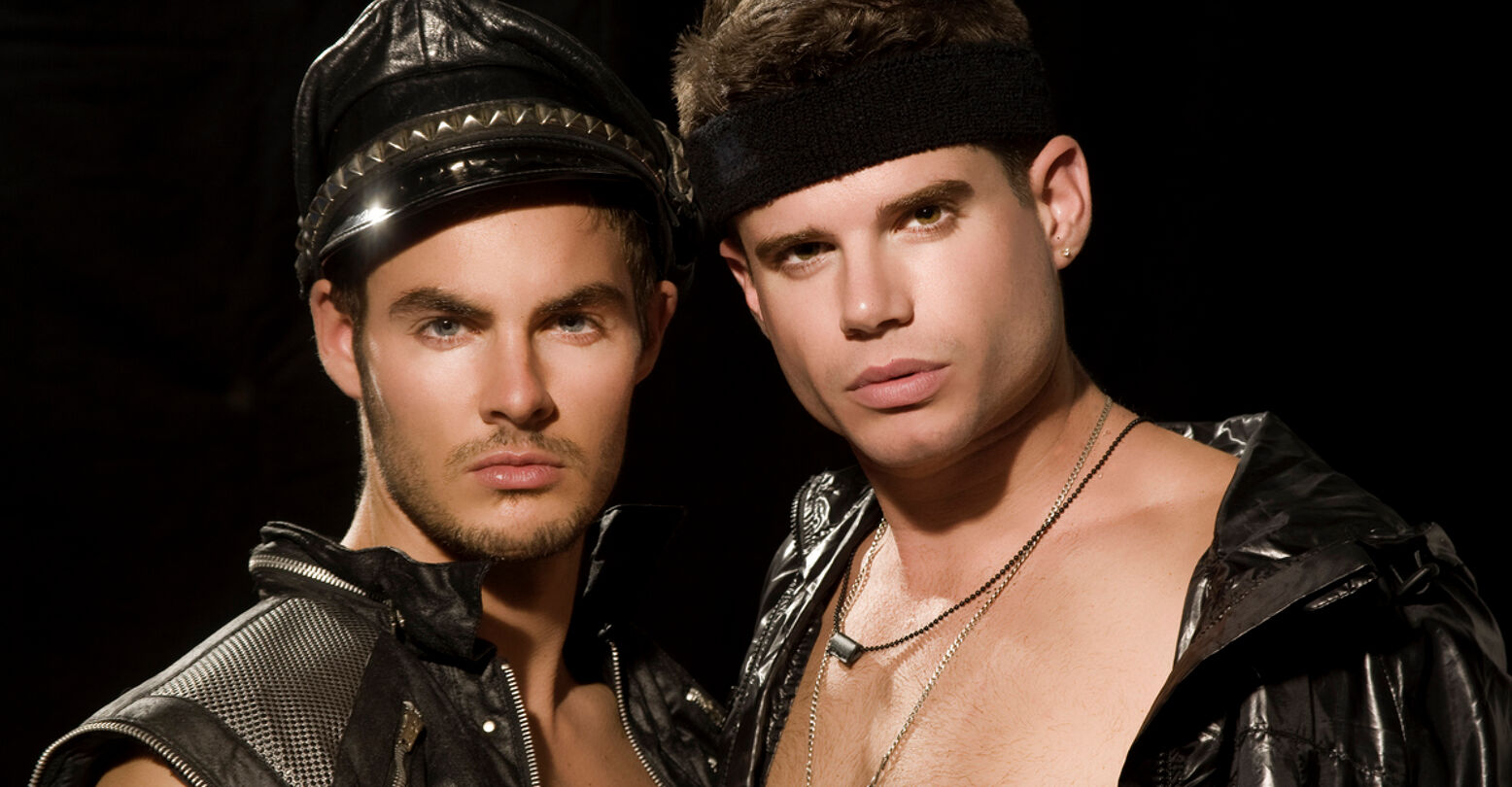 Men with beards are gay and lesbians love belittling men, at least according to a local newspaper in Malaysia.

A recent article published in Sinar Harian purports to inform its readership about how to spot LGBTQ people in the Malay peninsula. Should readers want to know if a man is homosexual, they should look out for a handful of telltale characteristics: Gays enjoy ample facial hair, designer clothing, and going to the gymnot to exercise but to pick up guys.

The Guardian’s translation of the article from the original Malay claims that a gay man’s eyes “light up” when he sees “handsome men” stroll past.

A few key rules-of-thumb can also be used to determine if a woman is lesbian or heterosexual, alleges the Shah Alam-based daily paper. Queer women are frequently known to hug and hold hands with one another, but more than anything, they delight in denigrating men.

These suggestions are extremely similar to a guide released by the Teachers Foundation of Malaysia in 2012 which claimed to have diagnosed the “symptoms” of homosexuality. Men experiencing same-sex attraction often wear V-neck shirts, sleeveless clothing, and “big handbags, similar to those carried by women,” and they sport a “chiseled” physique.

Meanwhile, women displaying “symptoms” of lesbianism are often viewed in the company of other females. 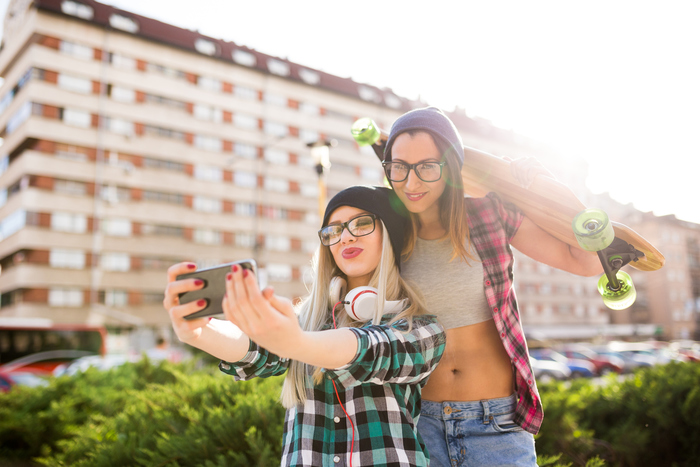 Deputy Education Minister Mohd Puad Zarkashi alleged at the time that the gaydar techniques were useful to halt the spread of same-sex behavior in a county where little is understood about LGBTQ people.

The subject of homosexuality is extremely taboo in a county where same-sex activity remains punishable by law. Both oral sex and sodomy are banned in the Malaysia Criminal Code with sentences of up to 20 years behind bars, as well as mandating additional repercussions for individuals convicted of “gross indecency with another male person.”

The 2017 death of T Nhaveena student bullied by classmates who claimed he was gaybrought widespread attention to the treatment of LGBTQ people in Malaysia. The 18-year-old was savagely beaten and burden to death.

Just nine percent of Malaysians believe homosexuality should be accepted.

But despite progress that still needs to be made in the majority Muslim nation, many well-known figures have widely criticized the Sinar Harian article since its publication. The activist and social media personality Arwind Kumar claimed the newspaper could “take away lives” by printing the stigmatizing op-ed.

“If you really want to educate society, then explain to them the traits of a paedophile, a molester, a murderer, a kidnapperpeople who actually endanger the lives of others,” he claimed in a recent video. “How the hell does a gay person endanger your life?”

“There are much more important issues in this country which need to be addressed,” Kumar added.