When Hugh Hunter saw the nominations for the 2018 GayVN Awards, he said enough was enough. The accolades are meant to honor the best of the best of scenes, films, and actors who give consumers worldwide more images for their respective spank banks. But there was a problem: this year, not one actor nominated for best actor was of color. Instead, actors of color were lumped into one category: theJim Crow-esque “Best Ethnic Scene.”

In an interview with INTO, Hunter called the nominations “one of the most blatant and egregious racial statements I’ve seen while I’ve been in the business.”

“It was a very white world,” he said. “If I wanted to see black or Latino or any other group of men, I had to physically search for that. It wasn’t readily available from major labels.” 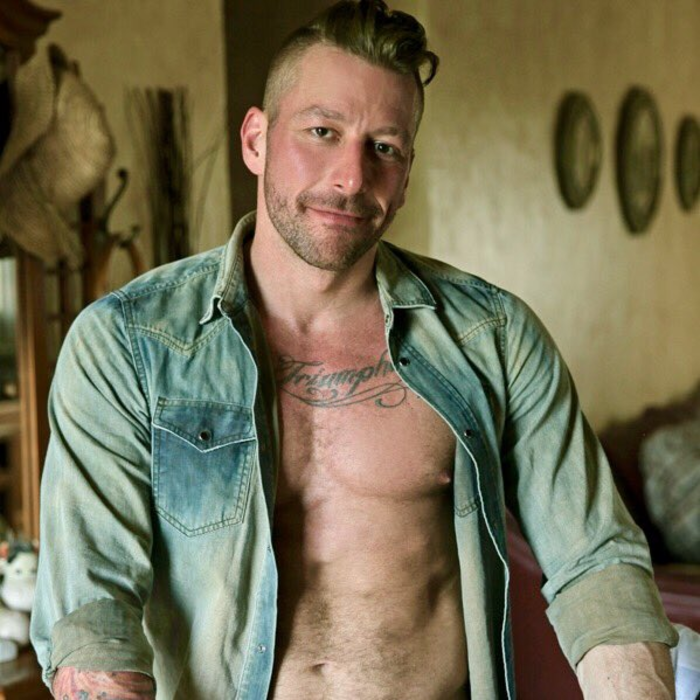 “Clearly, the consumers are looking for adult entertainment that features men of color,” Hunter said. “They’re not finding it through the studios that are not producing it.”

He added, “Something’s not right in that buyer and seller equation.”

This #GayPornSoWhite problem, Hunter said, stems from a cyclical issue. Consumers want studios to produce more content with men of color, while studios, according to Hunter, claim that they’re just giving the consumer what’s most popular.

But, without a proper roster of men of color, studios have little recourse but to trot out white talent again and again. A 2016 Str8UpGayPorn post showed that only 2.8% of the site’s 1,024 models (up until that point) were men of color.

Hunter added that he knows several studios turn their heads the other way when some big-name actors assert their racial preferences and refuse to work with actors of color. Hunter refused to name names, saying his goal was not to single out individuals but to talk about the structural problem of studios allowing actors to discriminate.

But, Hunter said, he’s heard that Keller will continue to get work and studios will seek him out.

“I was told that he was still going to be hired because he is a ‘great performer’ and ‘a star,’” Hunter said.

“Me being white had nothing to do with it,” Hunter tells INTO, “but if that’s helping the story get picked up and circulated and getting more people talking about it, great.”

“I don’t think [consumers] know they have power,” Hunter said. “We’re the ones that put money in your pockets; we’re the ones that buy your product. It happens in other forms of media all the time.” Hunter pointed to network television, where blowback can cause loss of ad dollars. “But you don’t see it in adult entertainment, where people say, ‘We don’t like this, we don’t want to see this.’” 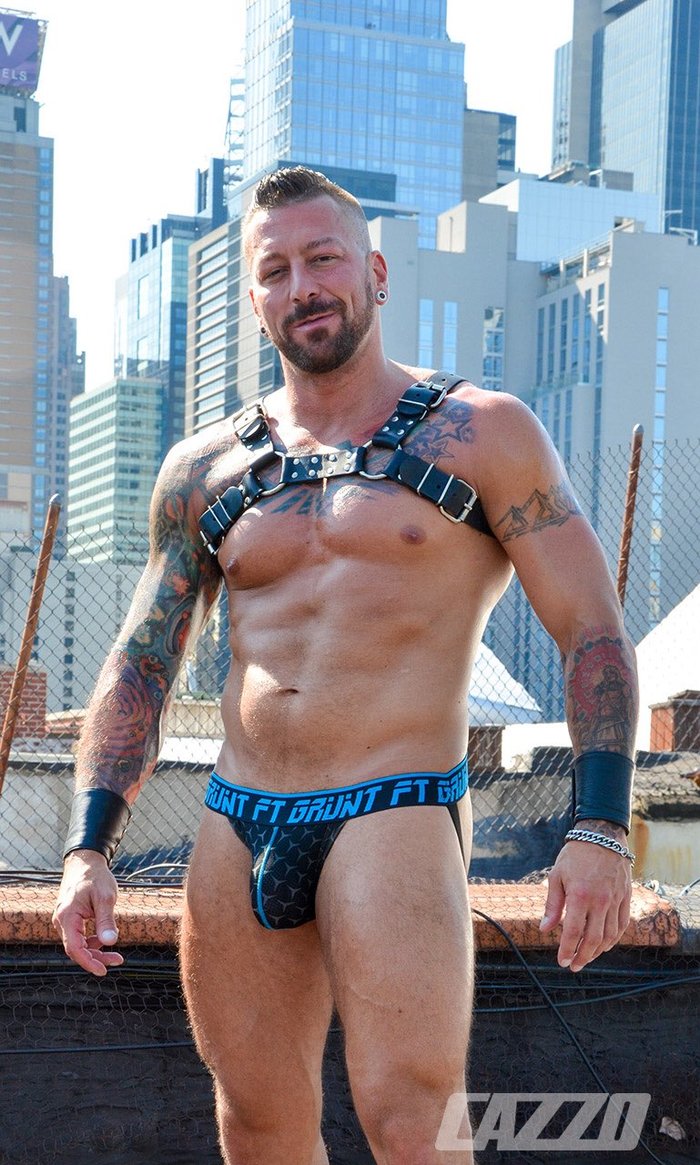 Intra-community pressure resulted in the AVN awards eliminating the Best Ethnic Scene category at the GayVN ceremony and lumping in the nominees with “Best Duo Scene” category. In a statement, AVN said, “The team at AVN offers a heartfelt, unequivocal apology to anyone who felt that the category of Best Ethnic Scene was an attempt to slight performers of color.” AVN said it “truly pains us to have offended any member of our community.”

“Would it be OK if Rihanna didn’t win Best Album because she was in the Best Ethnic Album category at the Grammys? People would be livid. We’d be burning cars in the street,” he said. “So, why is it OK because it’s people having sex?”

If you have any tips or want to talk about racism in the gay pornography industry, email mathew@intomore.com