Johnson Ong is not a criminal.

Four days after India struck down its colonial-era ban on sodomy, the 43-year-old filed a challenge to a nearly identical law in Singapore. Imported from the British Raj in the early 20th century, Section 377a of the Singapore Penal Code punishes acts of “gross indecency” between men with up to two years behind bars.

“It’s horrible,” he told INTO. “I grew up Christian, and to have your friends and your family tell you you’re wrong is confusing and really quite heartbreaking. And then to also have your country tell you that you are criminal in the eyes of the law, it takes a psychological toll on you. I don’t see myself as a criminal.”

Ong’s case will be the first review of Section 377a since the Supreme Court of Singapore initially upheld the law’s constitutionality four years ago. Gary Lim and Kenneth Chee, a gay couple who have been in a relationship for nearly two decades, were joined in the court challenge by Tan Eng Hong, who was arrested in 2010 after being accused of same-sex intercourse.

The nation’s highest court dismissed the appeal. In a 92-page ruling, Justice Quentin Loh claimed that LGBTQ rights have “yet to gain currency” in Singaporean society.

“To my mind, defining moral issues [need] time to evolve and [are] best left to the legislature to resolve,” Loh wrote, claiming that the sovereign city-state is still “in the midst of change” when it comes to embracing queer and trans identities. 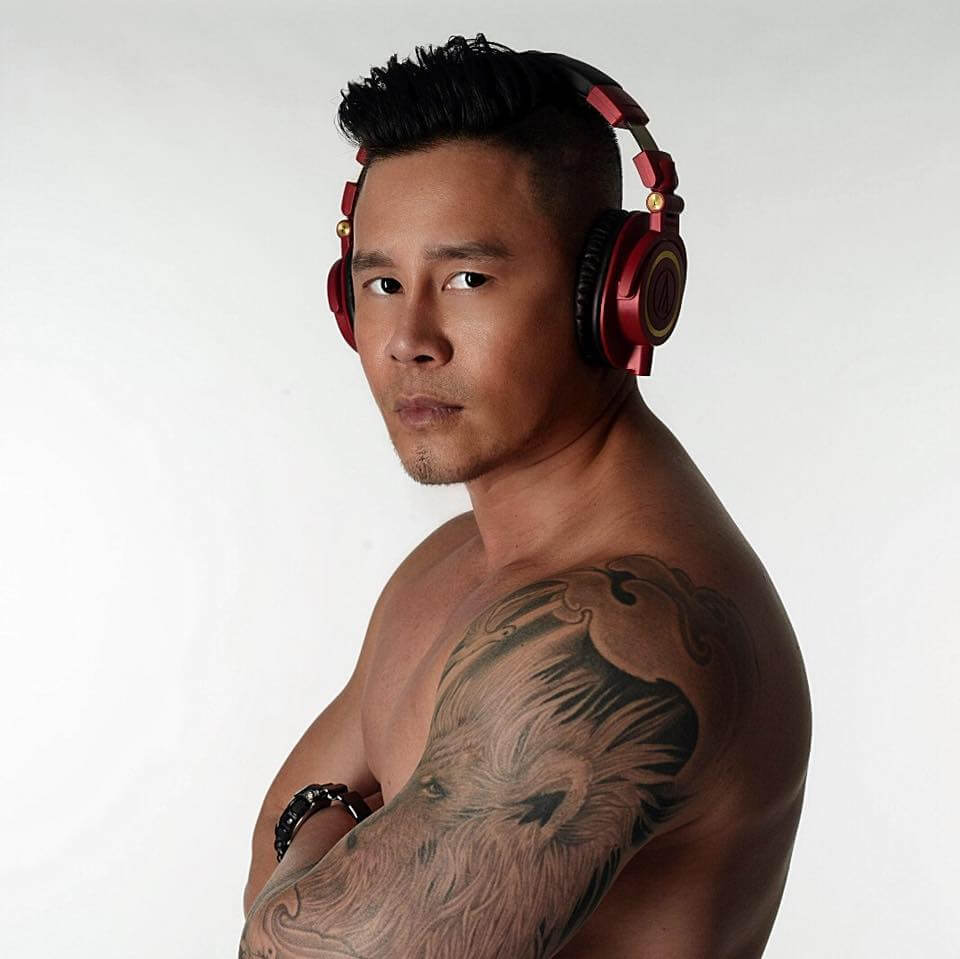 Ong believes the time is right, though, to mount another challenge against Singapore’s 80-year-old law following the Indian Supreme Court’s groundbreaking ruling.

A lot has changed since 2014, Ong concluded.

Taiwan will make its final vote on marriage equality in a national referendum next month, widely viewed as a major test of LGBTQ rights in Asia.

But while polls show that Taiwanese citizens favor marriage equality by a nearly 3-to-1 margin, Singapore lags far behind in public opinion. A recent IPSOS survey found that just 12 percent of respondents are in favor of overturning Section 377a. Meanwhile, nearly seven in 10 citizens view homosexuality in a negative light.

Ong claimed these numbers are a result of the heavy influence of religious groups in a society represented by a multiplicity of faiths — divided between Buddhists, Muslims, Taoists, and Christians.

The government, thus, doesn’t want to offend these powerful sects by repealing Section 377a altogether.

“But at the same time they know that this is a bad law,” Ong claimed. “It’s arbitrary, it’s unjust, and it’s not a good look for Singapore to retain this law, but they don’t want to get rid of it. They just say they need it on the books.”

Defenders of the law claim it is de facto legislation that is rarely — if ever — enforced.

But Ong claimed that even if Section 377a isn’t used to outright imprison gay men, the criminal code still has a “major impact” on Singaporean society.

For instance, the law gives license to Singapore’s government to refuse registration to LGBTQ nonprofits. Without formal recognition, queer and transgender advocacy groups are “unable to raise funds effectively [or] apply for licenses to hold LGBTQ-related events,” as the community organizations Pink Dot SG and Oogachaga report.

Because same-sex is illegal, medical professionals don’t know how to give medical care or advice to LGBTQ patients. Queer and trans people may avoid going to the doctor at all in fear of mistreatment or discrimination.

Ong compared Section 377a to making “someone go through life with a gun to his head.”

“Why would you need a law on the books that you don’t intend to use?” he asked, adding that the penal code “serves absolutely no function other than as a tool to continue to discriminate against the gay community.” 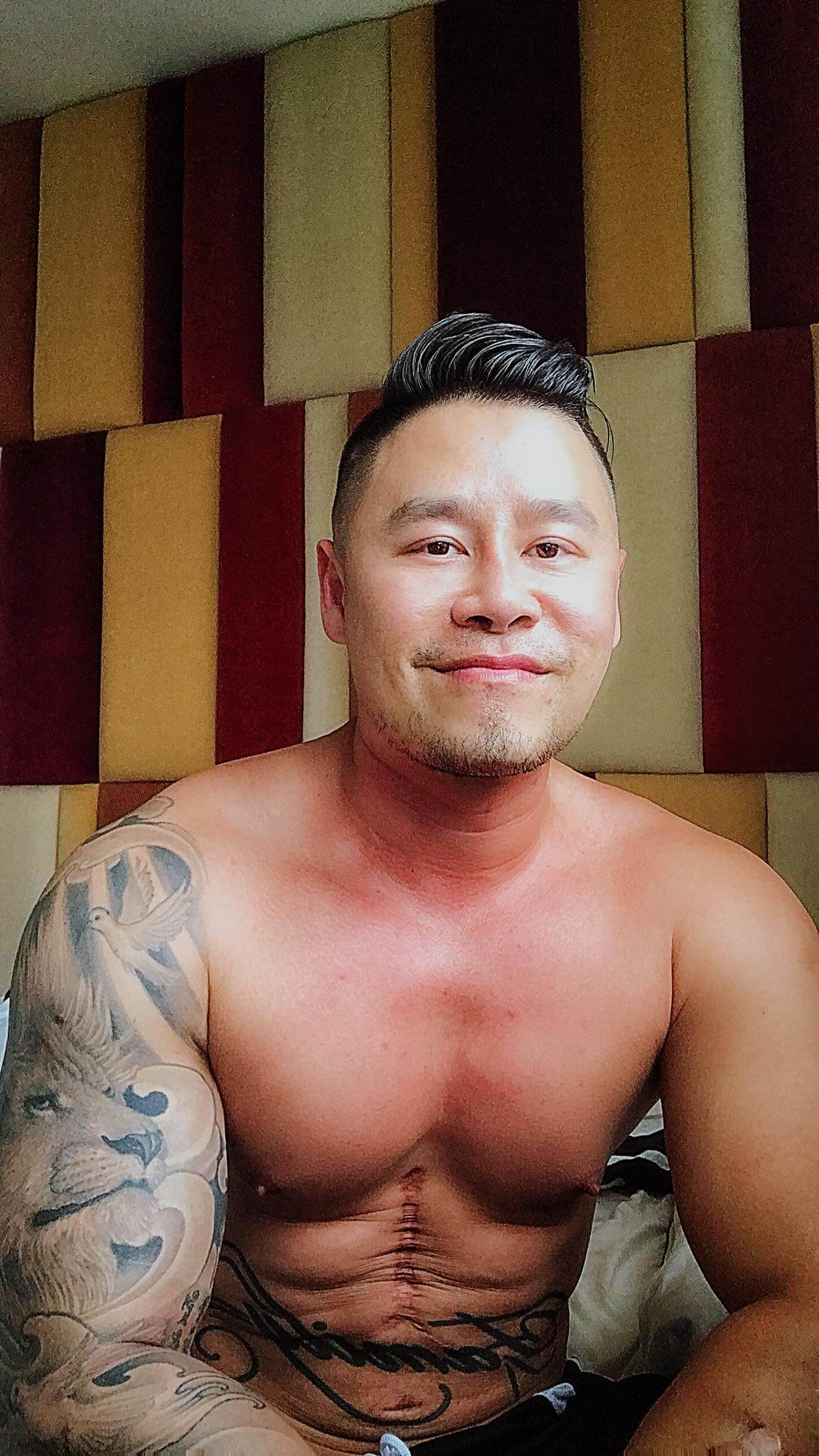 Eugene Thuraisingam, a human rights lawyer representing Ong, will have until Nov. 20 to file evidence before a Dec. 3 pretrial conference. His attorneys plan to argue that Section 377a runs afoul of the Constitution of Singapore, which guarantees the right to life, personal liberty, and equality.

Central to their argument is a 2015 report from the U.S. Substance Abuse and Mental Health Services Administration stating that “sexual orientation is unchangeable or suppressible at unacceptable personal cost.” If sexuality is an immutable characteristic, his lawyers hope the Supreme Court of Singapore will agree that anti-gay discrimination is unlawful and unconstitutional.

If the court finally agrees to lift Section 377a, Ong said it would give the local LGBTQ community a chance to heal.

“It does really do a number or your emotional and mental health to have to grow up being told that you’re wrong,” he claimed. “[Repealing the sodomy law] is not going to get rid of prejudice, but we have to get rid of it to be seen as legitimate and to show our families, our friends, and our communities that we belong.”