Flashback to 1993: Jurassic Park had just been released, Madonna was touring the world with The Girlie Show, and Sylvester Stallone and Jean-Claude Van Damme were fighting baddies on TV with their fists of fury and kung-fu kicks.

The early 90’s also marked the time when amusement arcades saw one last resurgence in popularity, a renaissance for the business before the final surrender to the arrival of video game consoles and home entertainment. Thanks to the launch on the market of Japanese fighting games like Street Fighter II and Tekken, arcades were buzzing again with a new wave of enthusiastic players like me, geeky kids and preadolescent boys, taking our first steps into the world as fully-fledged gamers. 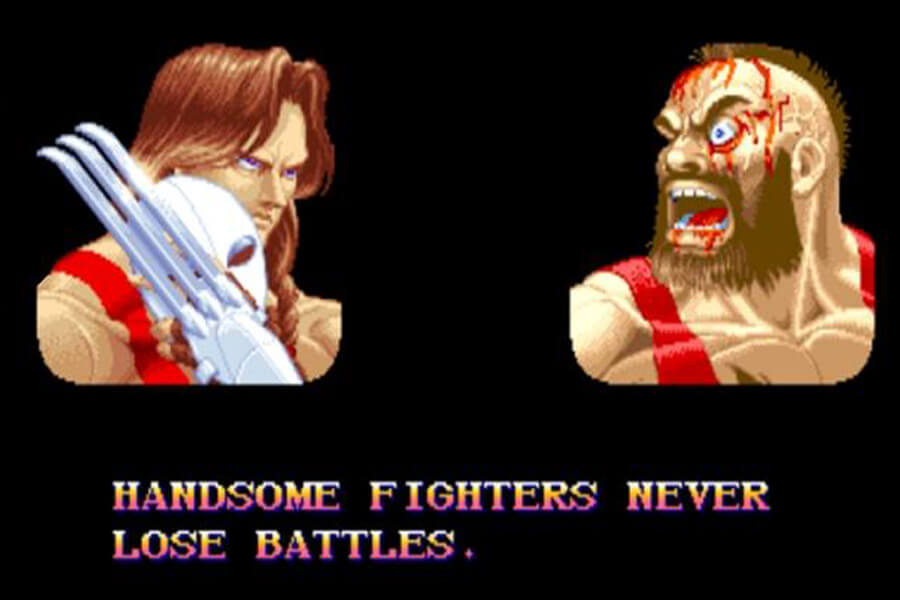 Like most 12-year-old boys back then, I loved spending most of my time surrounded by blinking “Insert Coin” signs and cacophonous 8-bit melodies blaring in loops from permanent demo modes. Unfortunately, my reserved personality and social awkwardness did not allow me to fully enjoy those coin-operated heavens of flashing lights. I ventured into the arcades by myself, circling around the machines like a timid tiny shark, watching the other kids play while I was nervously fiddling with the tokens in my pocket. I was too shy to ask someone to join me, and whenever it was my turn to play, I made sure no one was watching. 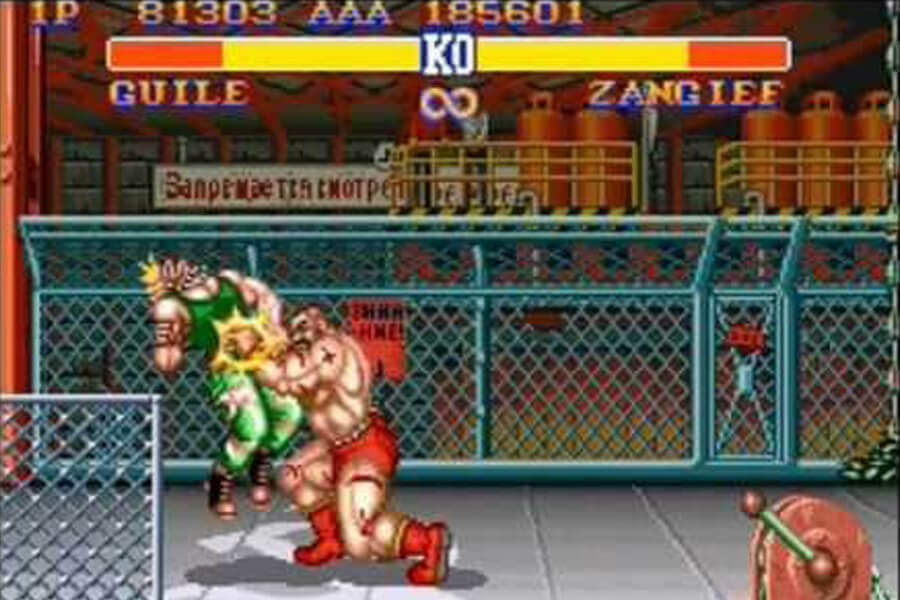 My gaming choices were the main reason for my lack of video game buddies. Whenever I played Street Fighter II, for instance, I always picked one and only one character: Chun-Li, the first successful and popular female protagonist in an action game. Her legacy paved the way for strong ladies like Lara Croft or Jill Valentine from Resident Evil. Chun-Li became my instant favorite, not only because of her iconic looks and powerful air attacks, but also because by choosing her I was able to explore unprecedented options of gender nonconformity.

The gaming world for me has always been a place where I could behave unconventionally without any real life consequences, and even if I was probably too young to clearly understand my blossoming sexual orientation, the adoption of such a strong woman to defeat legions of macho fighters felt amazingly satisfying. Unfortunately the other boys did not understand why I would use Chun-Li instead of the more popular options like Ryu or Ken. Older kids started teasing me. So the day one too many “f” words was thrown at me, I simply resolved to stop playing in front of other people, dreaming of the day I would find a gaming partner who would bear no judgement.

When I finally received Street Fighter II for my Super Nintendo console, it was one of the happiest times of my life. At last, I was able to find shelter in the privacy of my house – no more peer pressure, no more competition with aggressive adolescents. The enhanced graphics of the new 16-bit console were groundbreaking for the time, and I remember feeling reverential respect for the superbly detailed images, as well as an increasing familiarity with the group of exotic combatants that I controlled in the game. All of the sudden I could not keep my eyes away from the buff bodies on my TV screen. What was happening? Why did Ryu look so strong and seductive in the opening credits, with his bulging veiny biceps and the promise of chiseled muscles under his white kimono?

And why was this warm feeling of desire so similar to the mix of curiosity, attraction, and vague sense of envy that I felt every time I furtively glanced at the other boys at school during PE or in the gym’s changing room? The alluring victory poses of these digital fighters showed me a universe of powerful men with rock-hard abs and ripped torsos, a glimpse of an alternate reality where I was in total control, and where one day, possibly, I could have become as invincible as those aspirational demi-gods. At the time, I was not sure about the word that defined what or who I was, but I knew that my feelings for those moving pixels were powerful and real, and all I desired was to be able to share this passion with someone else, a kindred soul that could understand what was going through my mind. But it was 1993, and I was nothing but a lonely 12-year-old gaymer who felt like a single-player in a world of multiplayers.

Flash-forward to 2017, almost 25 years later. The gaymer community is rising quickly and establishing itself within popular culture, thanks to increased visibility and interconnectivity available through online gaming and forums. Despite most games still being marketed to white straight teenage boys, LGBTQ storylines and characters have been introduced to many mainstream video games, sending to the new generations of gaymers a message of inclusivity and hope. The Street Fighter franchise has landed its fifth chapter, and for the occasion Capcom has created a new character, a bearded and shirtless “hot Ryu”, who has had boys and girls alike screaming “Daddy!” at this new digital persona. 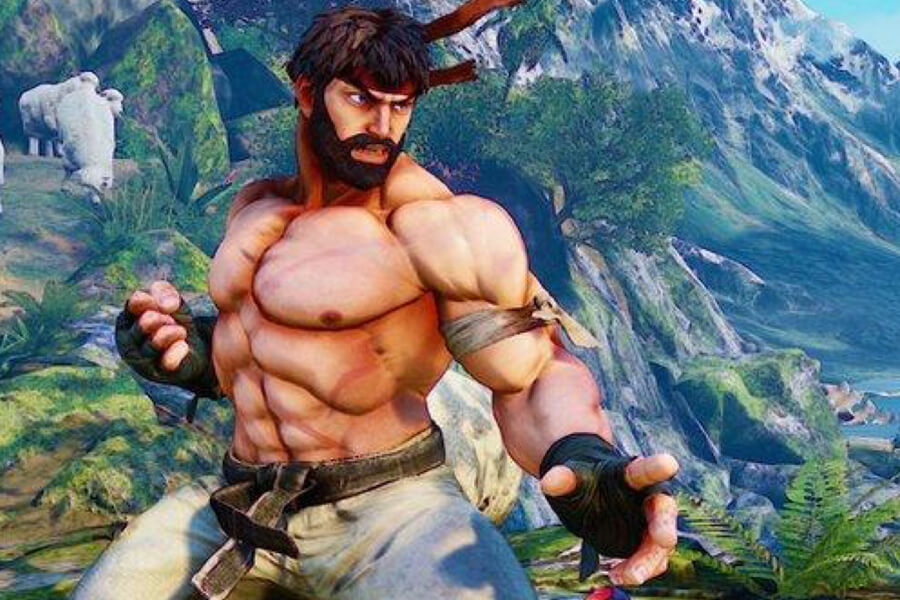 And there is a happy ending for my 12-year-old gaymer self, too. I have been lucky enough to find someone to love and play video games with, a guy who doesn’t judge me when I kick his ass at Street Fighter with my beloved female characters. The second player controller is not collecting dust on a shelf anymore, and I am now confident enough to send a message to those boys who made fun of me at the arcades back in the day.

Come and fight me, guys. Chun-Li and I are no longer afraid.