The 28th annual Inside Out Toronto LGBT Film Festival has announced their line-up for this year’s rapidly approaching screenings, and they include international premieres of some of 2018’s highly anticipated festival titles.

Sundance darlings are a huge focus of this year’s Inside Out, with Silas Howard’s A Kid Like Jake opening the festival, the Kiersey Clemons’ starrer Hearts Beat Loud closing, and Jury Prize-winning The Miseducation of Cameron Post making its Canadian debut as part of a Special Presentation. Other films out of Sundance include White Rabbit and Skate Kitchen.

Hard Paint (Tinta Bruta), which won a Teddy at Berlinale, will also make its Canadian premiere, alongside the international premiere of Yan Tan’s 1985, which was well-reviewed out of SXSW.

Christiaan Olwagen’s Canary (Kanarie) will have its world premiere at Inside Out. The coming-of-age musical drama tells the story of a teenager living in South Africa in 1985. 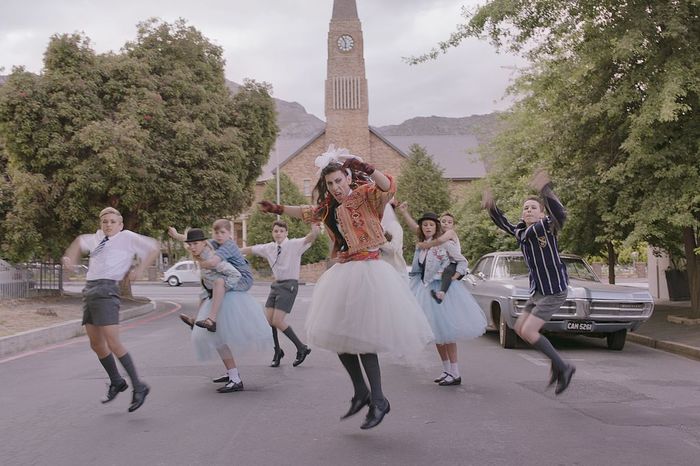 Half the Picture, a documentary that delves into the lack of opportunities for women directors in Hollywood, will play as part of the Women’s Gala. Among the women involved are LGBTQ filmmakers such as Jamie Babbitt, Miranda July, Nisha Ganatra, and Kimberly Pierce.

Jenna Laurenzo’s Lez Bomb, which recently won the Best Narrative Jury Film at Geena Davis’ Bentonville Film Festival, will compete against documentaries like Alaska is a Drag and international features such as the Finnish film A Moment in the Reeds. 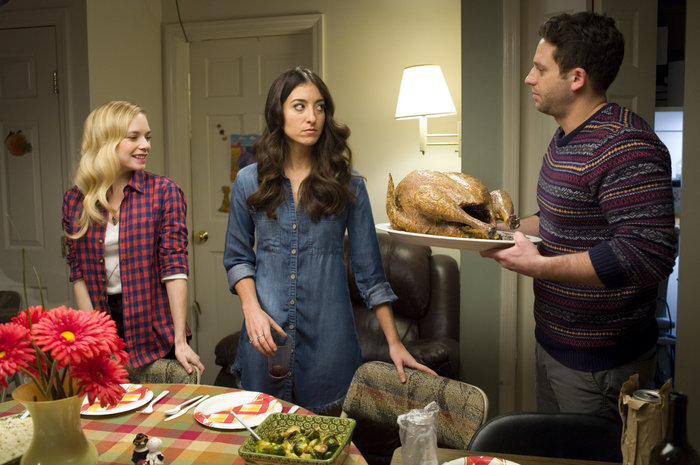 The 2018 Inside Out Toronto LGBT Film Festival runs May 24-June 3. The entire line-up is available at Inside Out’s website, where you can also find tickets and other information.