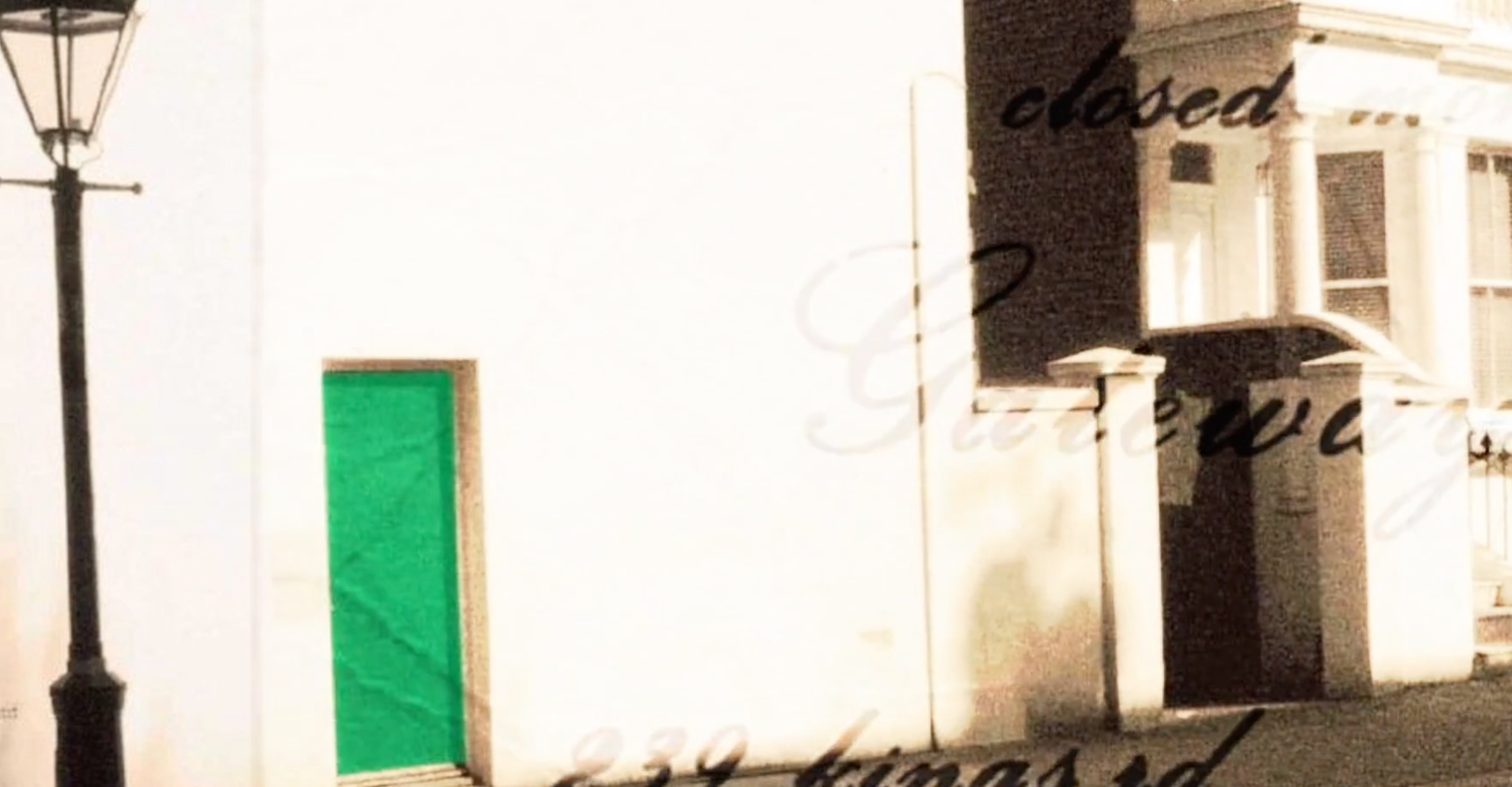 On the famous Kings Street in London, hidden in the back alleys was an unassuming green door that led to a different world. It opened to a lesbian landmark unlike no other.

For more than twenty years, queer filmmaker Jacquie Lawrence has been exploring the stories of LGBTQ+ trailblazers. She uncovers parts of history that have been buried over the years in the documentary Gateways Grind. Lawrence takes her camera to the Gateways, an unassuming lesbian club hidden behind that green door on Kings Street. The venue opened up in 1931 and by the mid-60s, it became a lesbian-only club.

That green door has since been painted a stark white. “I swear this door used to be green,” she says, with disappointment in her voice. “That’s the thing with lesbian landmarks. They literally get painted over,” presenter and past “Great British Bake-Off” host Sandi Toksvig says. And that’s exactly why this project was so important to Lawrence. To avoid places like this and the stories that it ignited to dismiss and ignore lesbian history. In an interview with PinkNews, Lawrence elaborated on how lesbian history has been erased. “Gay men were criminalized, so that was something to protest against and build stories around. Also, in any genre, male stories are pushed to the front,” Lawrence says. “There are so many incredible documentaries and dramas which eradicate or minimize the role of lesbians, because Queen Victoria said we didn’t exist. Because we weren’t criminalized, it’s like we weren’t there.”

The documentary tells the stories of the women who once were usuals at the little-known club. The women who danced to the music, loved unapologetically and lived exuberantly at the Gateways. The club, claiming its notorious reputation as a sex-crazed and raucous venue, served as a refuge for lesbians in the twentieth century.

Lawrence is adamant about what she wants her audience to take away from her work. “I want them to take away the fact that there is this history of a lesbian-only club that was incredibly successful, and it’s a rich history,” she said.