In Queer, There, and Everywhere: 23 People Who Changed the World, author Sarah Prager confronts the erasure of the queer community’s influence in history by providing 23 short, engaging biographies of significant queer figures.

Prager’s book, written for a young adult audience, though a great read for anyone, challenges the assumptions we make about historical figures based on deceiving factors like who they were married to. We learn the queer side of individuals we know and love, like Eleanor Roosevelt and Abraham Lincoln, and also the influence of lesser-known queer figures, like teenage Roman emperor Elagabalus and Holocaust survivor Josef Kohout.

The main message of the book: Queer people have always been and will always be around.

INTO spoke with Sarah Prager about the book, as well as about the need for schools to implement curricula that acknowledges the significance of queer people in history.

How did you come to specialize in LGBT history?

I first started studying LGBT history in high school. I came out when I was 14 as a lesbian, and getting to know people from LGBT history in books in my library and online helped me see that I wasn’t the first person to feel this way, and I wasn’t alone. It gave me a sense of community and so many positive things, role models and kinship, so I wanted to bring LGBT history to the next generation of teens in a way that was more accessible, in a voice that might be fun to read instead of a history book.

In 2013, I came out with a free mobile app called Quist that teaches LGBT history. It was because of that app that HarperCollins approached me. They were looking for someone to write an LGBT history book for teens. 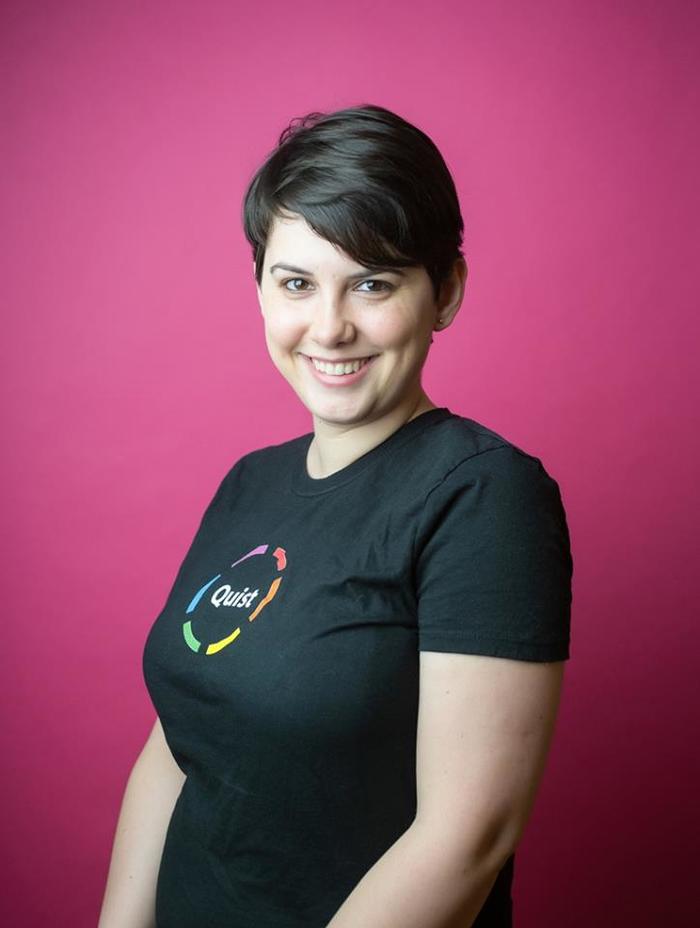 Why is it important that the book is geared toward a YA audience?

I think when you’re younger and you’re not going to gay bars to meet people and you don’t have a car yet to go out to your LGBT community center, it can be kind of isolating. But even if you have LGBT peers around you in a GSA, knowing you’re part of something bigger and being able to see yourself, a piece of yourself, in a person from the past or a piece of them living on in you, seeing how they made it through such adversity, it inspires you to make it through the hard times in your life.

There are studies that say a sense of community for LGBT youth is a preventative factor in suicidality, and they’re not learning about these people in school, so it’s important that they get to learn about them somewhere, somewhere that’s written for them.

So as you have visited schools, you have seen that LGBT history is not being taught?

Definitely. So many people have never heard of anyone in the book except for the famous ones like Abraham Lincoln and Eleanor Roosevelt, and they definitely do not know those people’s queer sides. One or two places have a one or two sentence mention of Stonewall in their history classes or social movement classes specifically but other than that it’s seen as controversial by a school because it is sexuality, and they take it to sex ed. 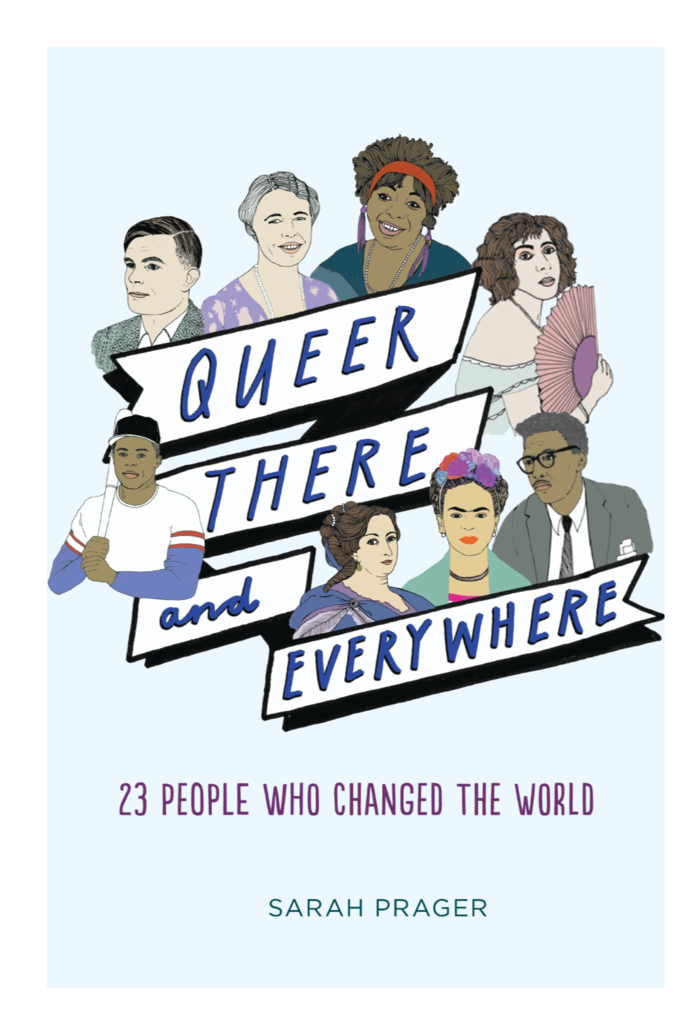 How did you pick who to include?

I researched over 100 people that were on my list of possibilities, and in choosing who made it in there were many factors. One was diversity. I wanted a mix of people in terms of a lot of different things, obviously race, gender, sexual identity, but also time, place, and field.

I’m talking about it so matter of fact right now, but these were people’s lives and they are representations that really really matter. Choosing who was going to be in it and who was not, and choosing people I wanted to be in it but I couldn’t get enough information about them to make a successful chapter, that was the stuff that kept me up at night.

What actions can we take to elevate the importance of teaching LGBTQ history in schools?

You can try to lobby at the state level to make it mandated to be taught in your school.

There is sample curriculum you can use on the GLSEN website you can bring to your teachers directly. On the Quist website there’s a page where we link out to all these different resources for LGBTQ history online.

October is LGBTQ history month in the US, so your GSA can do something to celebrate. You could also use it as an opportunity to talk to your teachers or have your GSA advisor talk to teachers, or whatever lobbying strategy may work best for your school. The Quist app also has activities for how to use the app in school. On that page with the links there is a Tumblr and Facebook pages that share LGBT history content all the time, just really cool stories or cute pictures about LGBT history. Share them on your own Facebook to educate your friends.

Is it important for people outside the LGBT community to read your book and learn about LGBT history?

I think it’s so important for non-LGBT youth to know about this because it’s about having an open mind and not starting from a point of bias that you didn’t even realize you had.