Last week, I stepped into a dark twisted fantasy land of drag. I never knew such a place existed outside the colorful glamour and larger-than-life camp that I’d seen on RuPaul’s Drag Race and the handful of live drag shows I’d been to at WeHo landmarks Mickey’s, Hamburger Mary’s and the like.

Excitement overcame me as two of my worlds were colliding: Alice Glass, former frontwoman of Crystal Castles, and a seminal figure in the Bloghouse Era from a decade ago (think Uffie, Yelle, and Justice), had teamed with Lethal Amounts on their Sado Maso Disco event series to put on a drag event at Faultline, a divey gay bar in Silverlake. It was the premiere of her music video for “Mine,” featuring RuPaul’s Drag Race Season 8 Winner, Violet Chachki.

Directed by artist Lucas David, the music video for the hypnotic dance tune portrays a mental battle between Alice and her inner saboteur played by Violet. Beginning inside an eerie attic, Violet poisons Alice with a concoction made of black tar which renders Alice delirious, causing her to inflict harm on herself and eventually take her own life. Midway, the video transitions to a church funeral scene, with Alice pale-faced dead inside a casket surrounded by priests and sacrificial wolves. Suddenly, Alice is resurrected from the dead as if waking from a dream, seeming to have defeated her own ego, breaking out into a dance sequence, throwing arms like a zombie in Michael Jackson’s “Thriller.”

The narrative of “Mine” resonated with me as a gay—having to confront my own demons in my journey of coming out, and overcoming the trauma of being bullied for my gayness.

Casting Violet, a Millennial “fashion queen” drag icon, as Alice’s alter ego in “Mine,” and integrating herself within the local underground drag scene by having a group of queens perform their own conceptual, macabre renditions of songs from her eponymous LP, makes Alice Glass a wonderful ally for the LGBT community, representing a darker subset of drag rarely seen in the mainstream.

I’d never been to a drag show like this, where the queens diverted so far from my traditional “basic” understanding of pretty drag. Giving anti-fish, the queens appeared as if they’d stepped foot out of The House of the Dead. Sickening performances by Hollow Eve, Spooky Fag, Abhora, One Million Moths, Saint Peter D’Vil, Venus Black, and Dragula winners Vander Von Odd and Biqtch Puddin’ had the crowd gagging, begging for more. From fingers made of actual candles with flames put out by being swallowed, to bloody hearts being ripped out of chests and smashed bloodily on heads, I was both horrified and enamored by the visceral beauty in all the darkness that Alice’s Sado Maso Disco was serving. 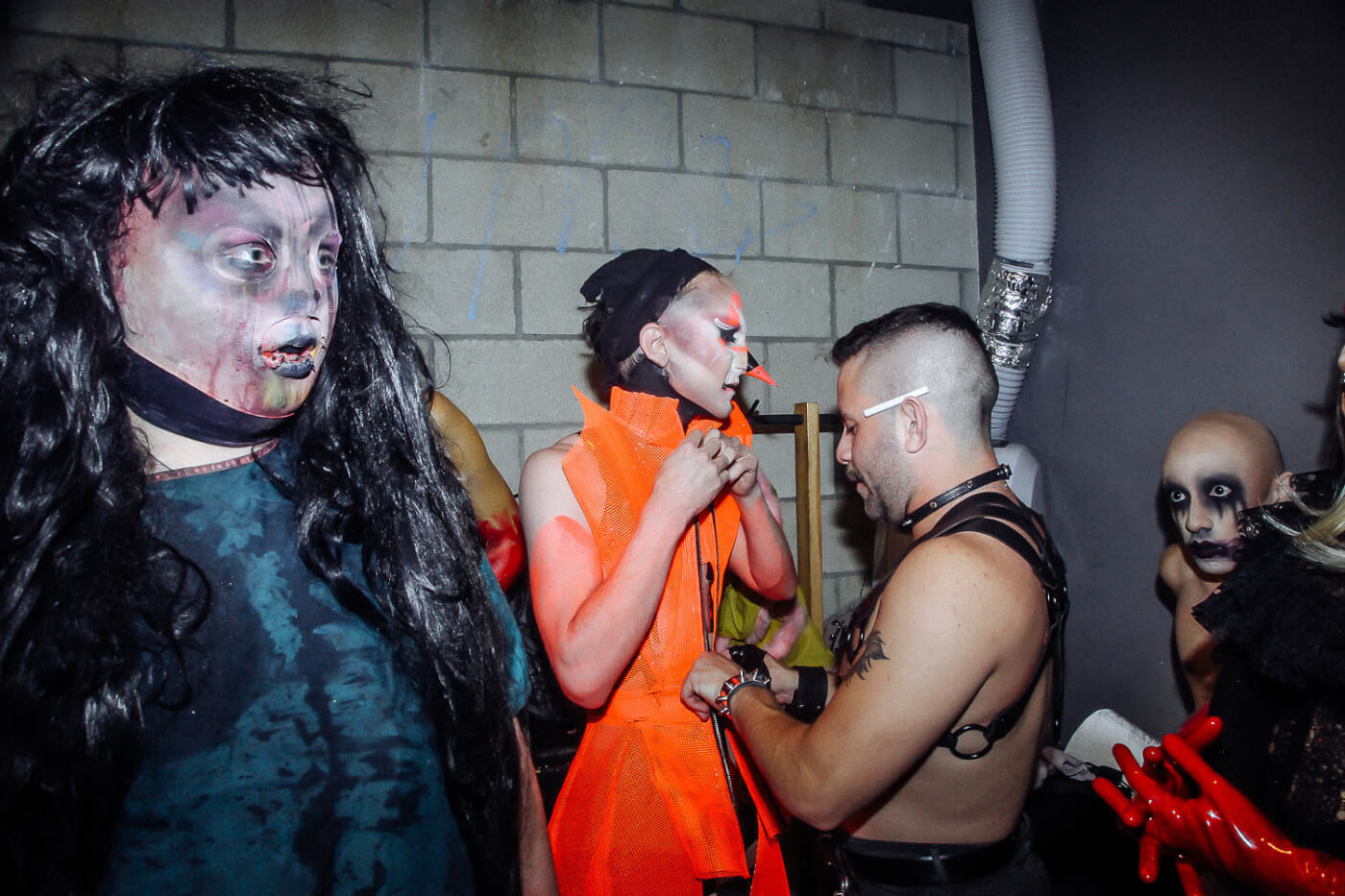 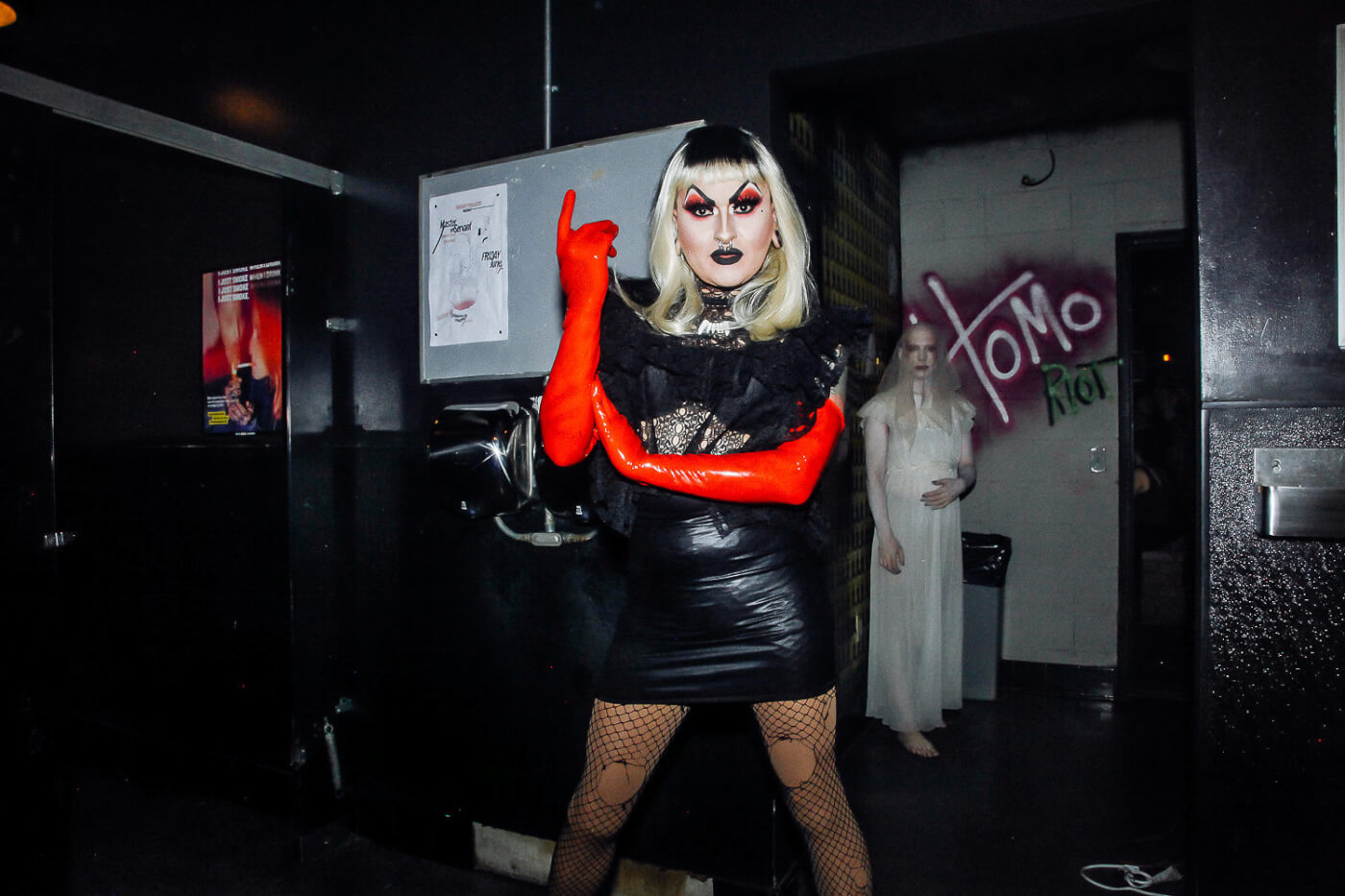 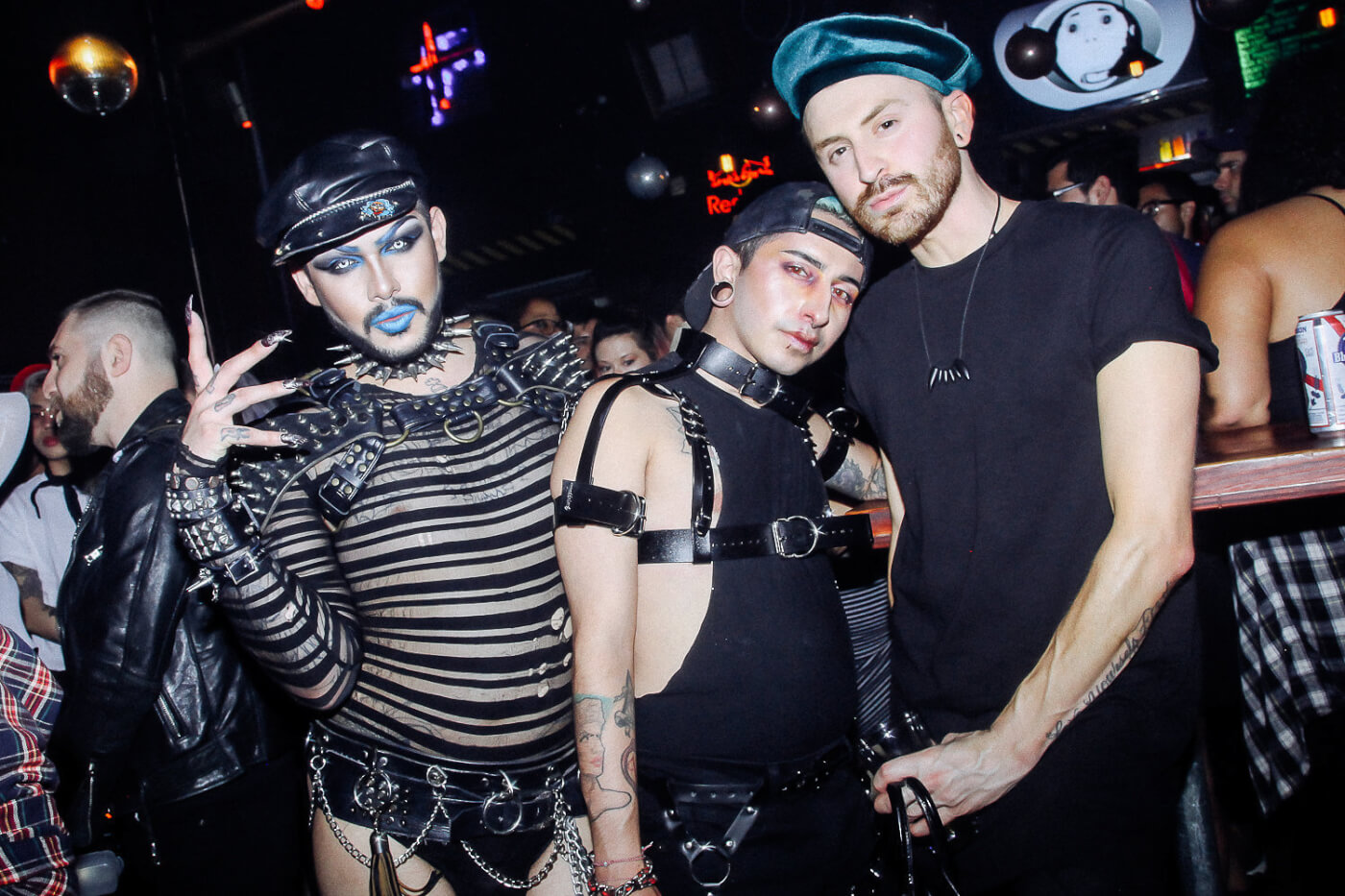 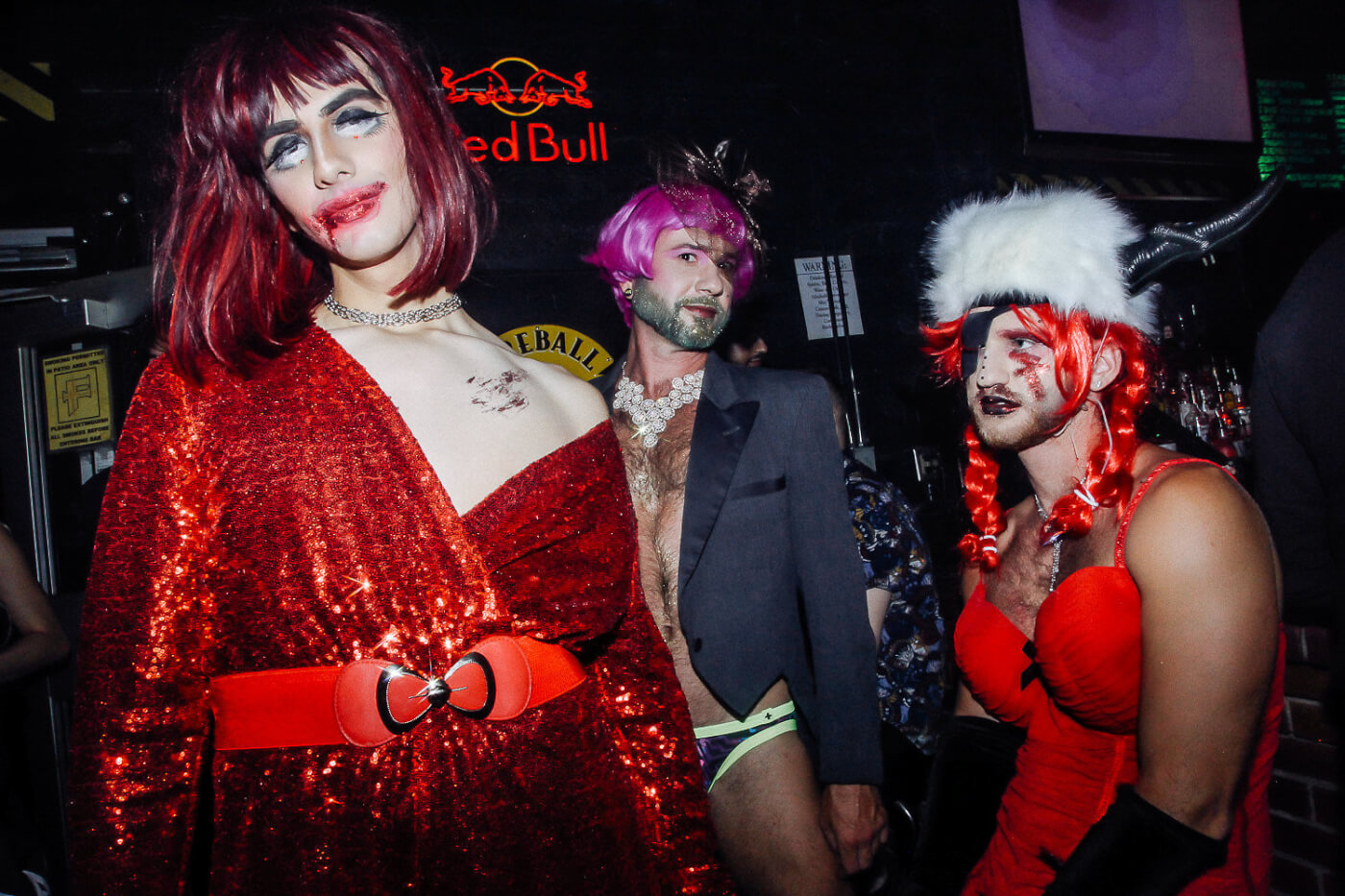 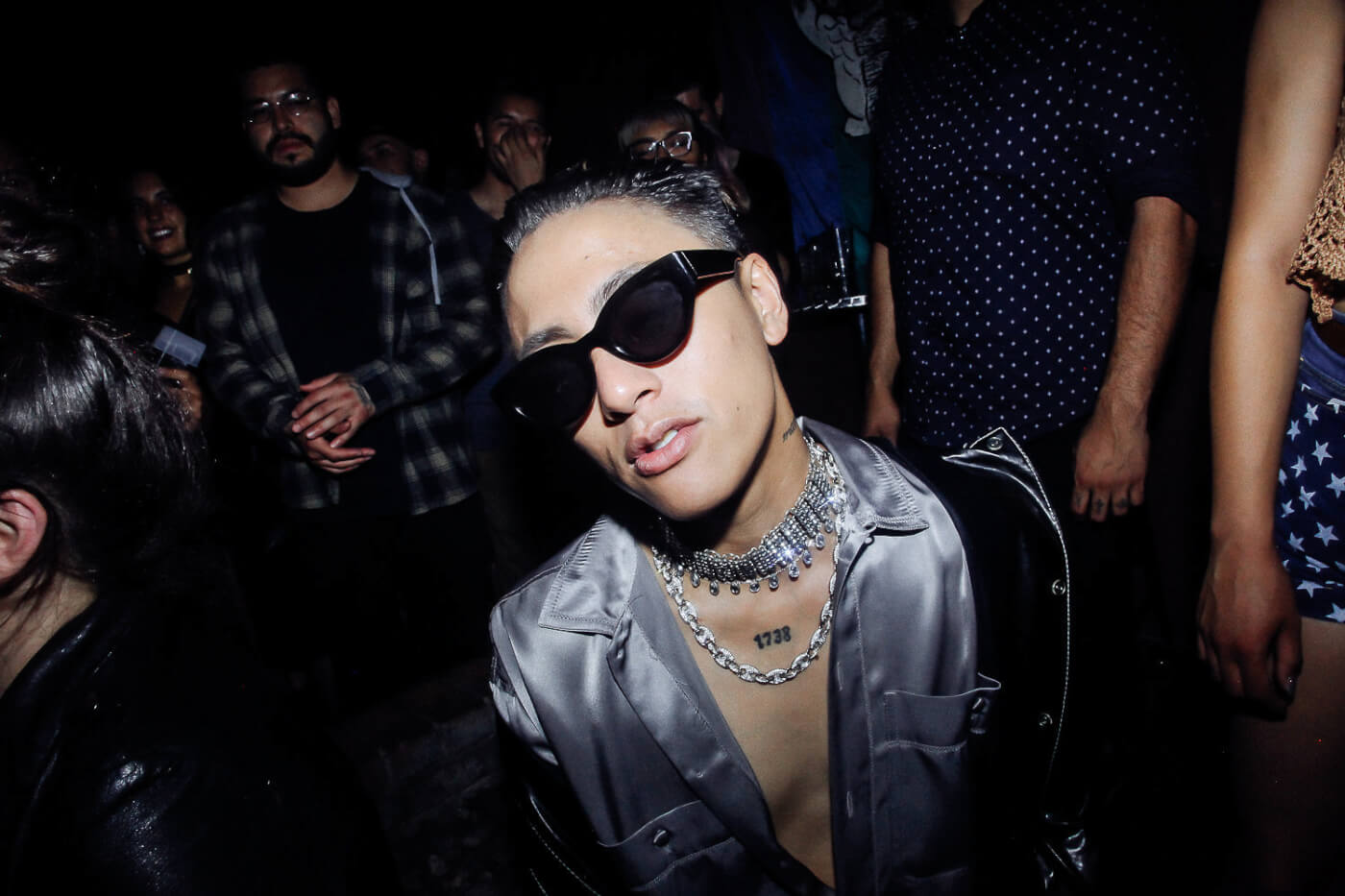 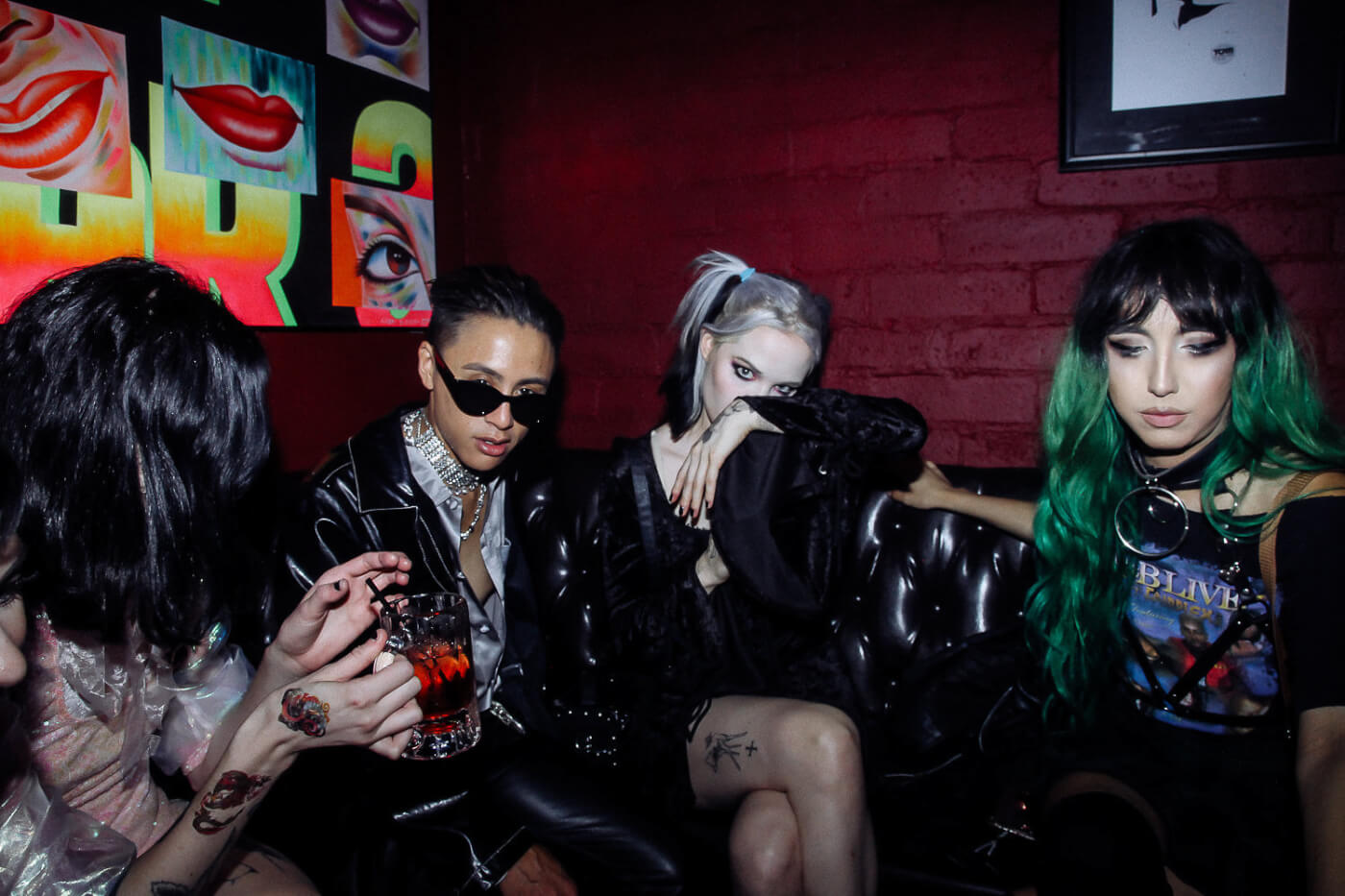 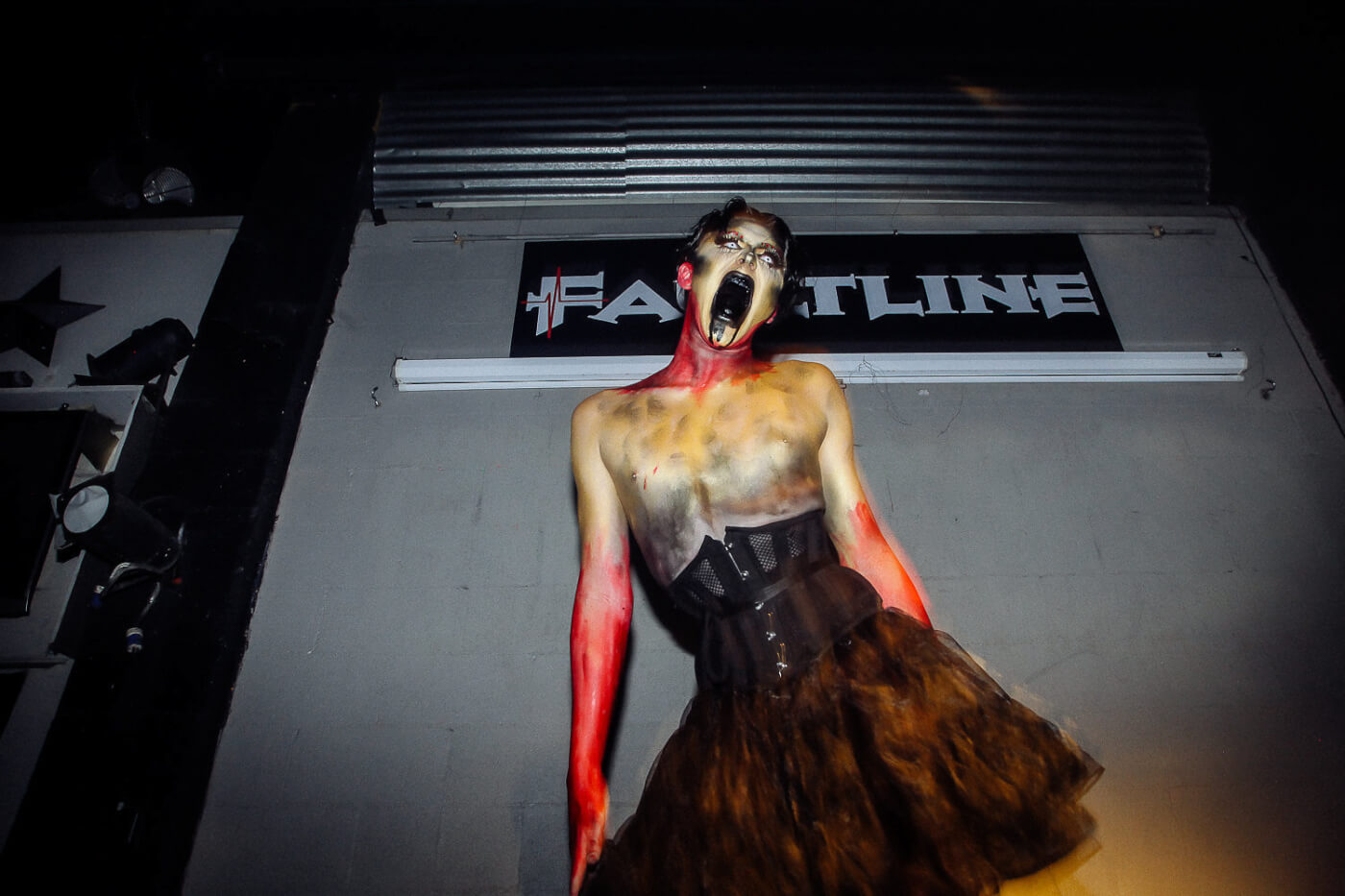 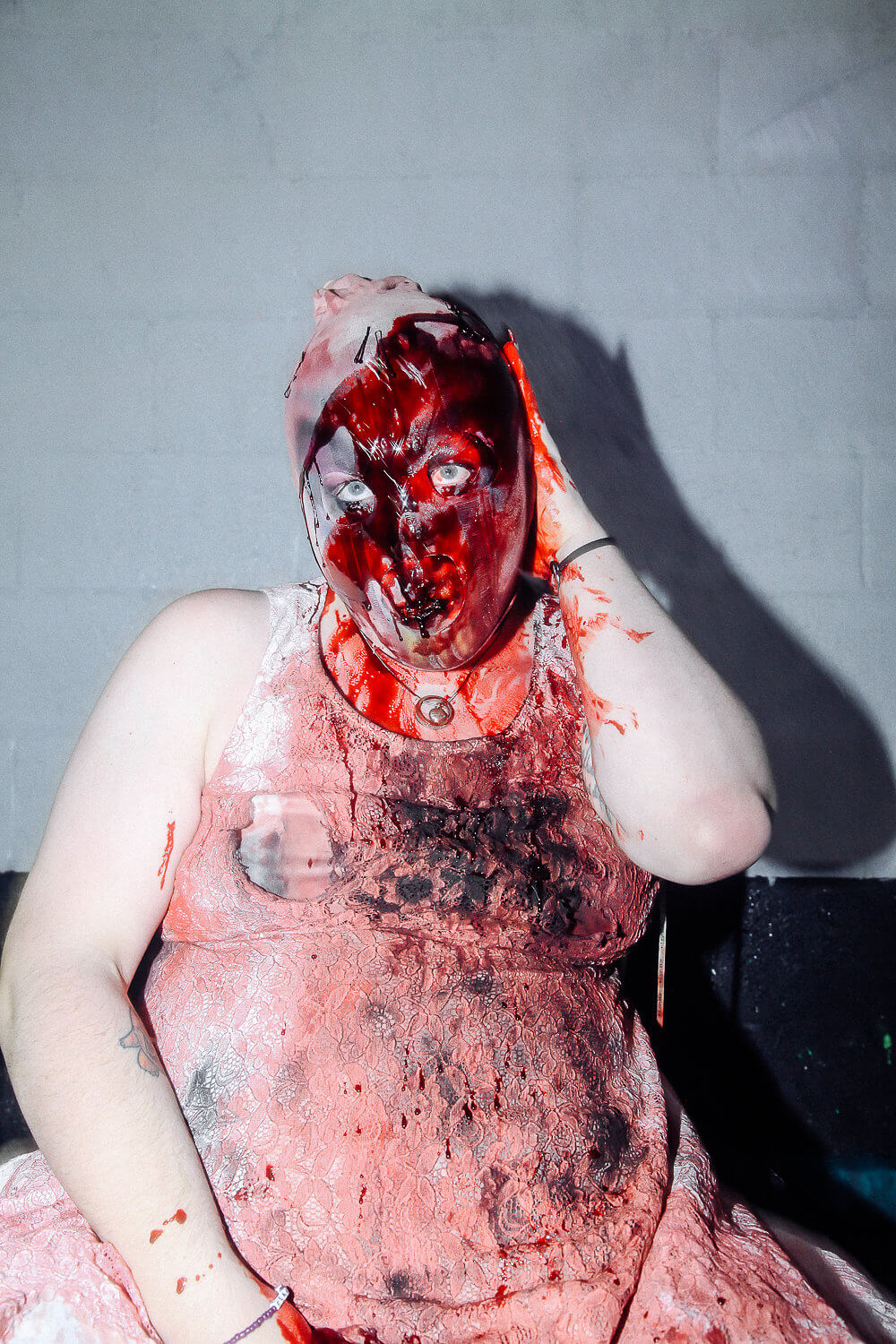 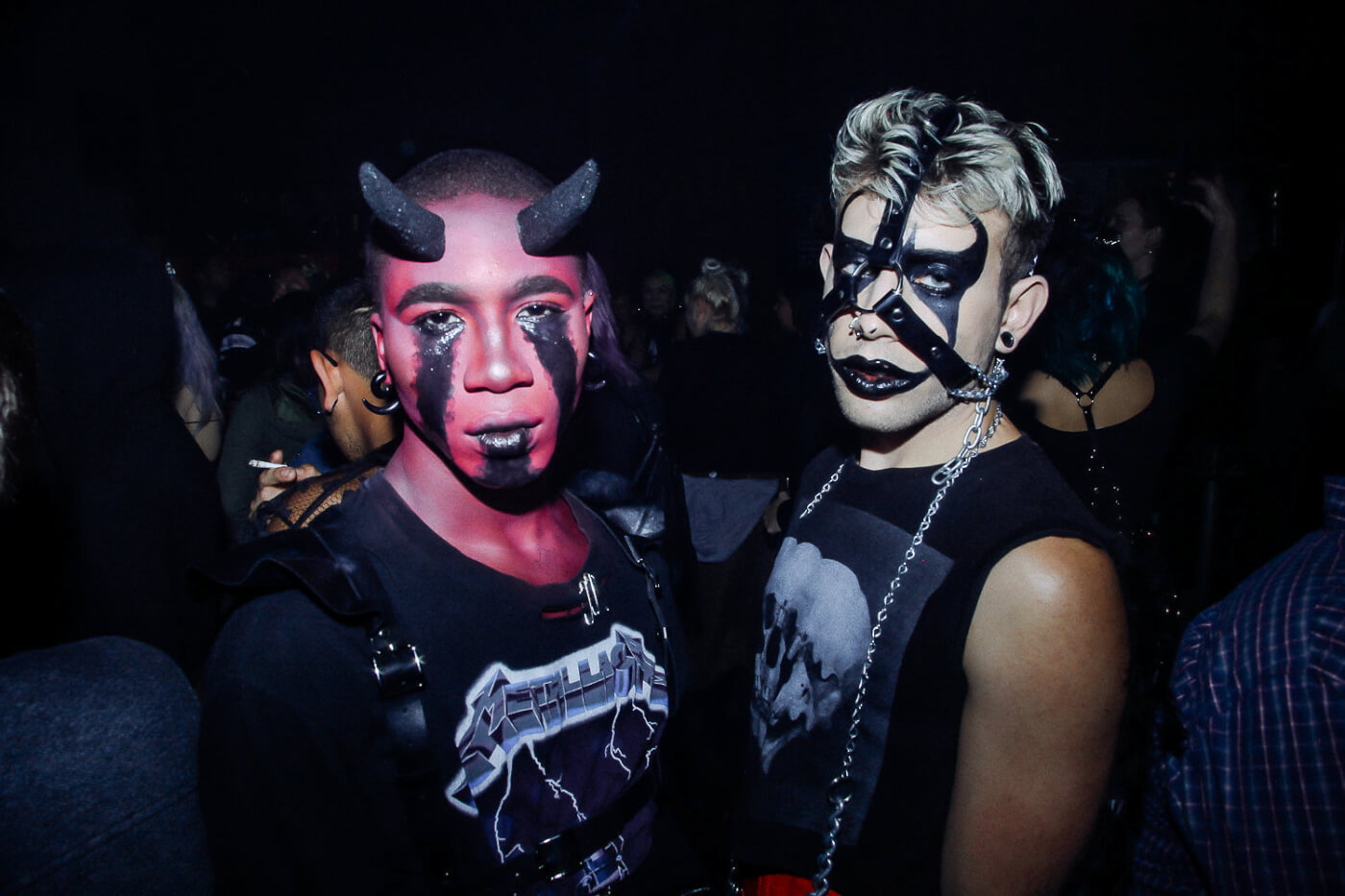 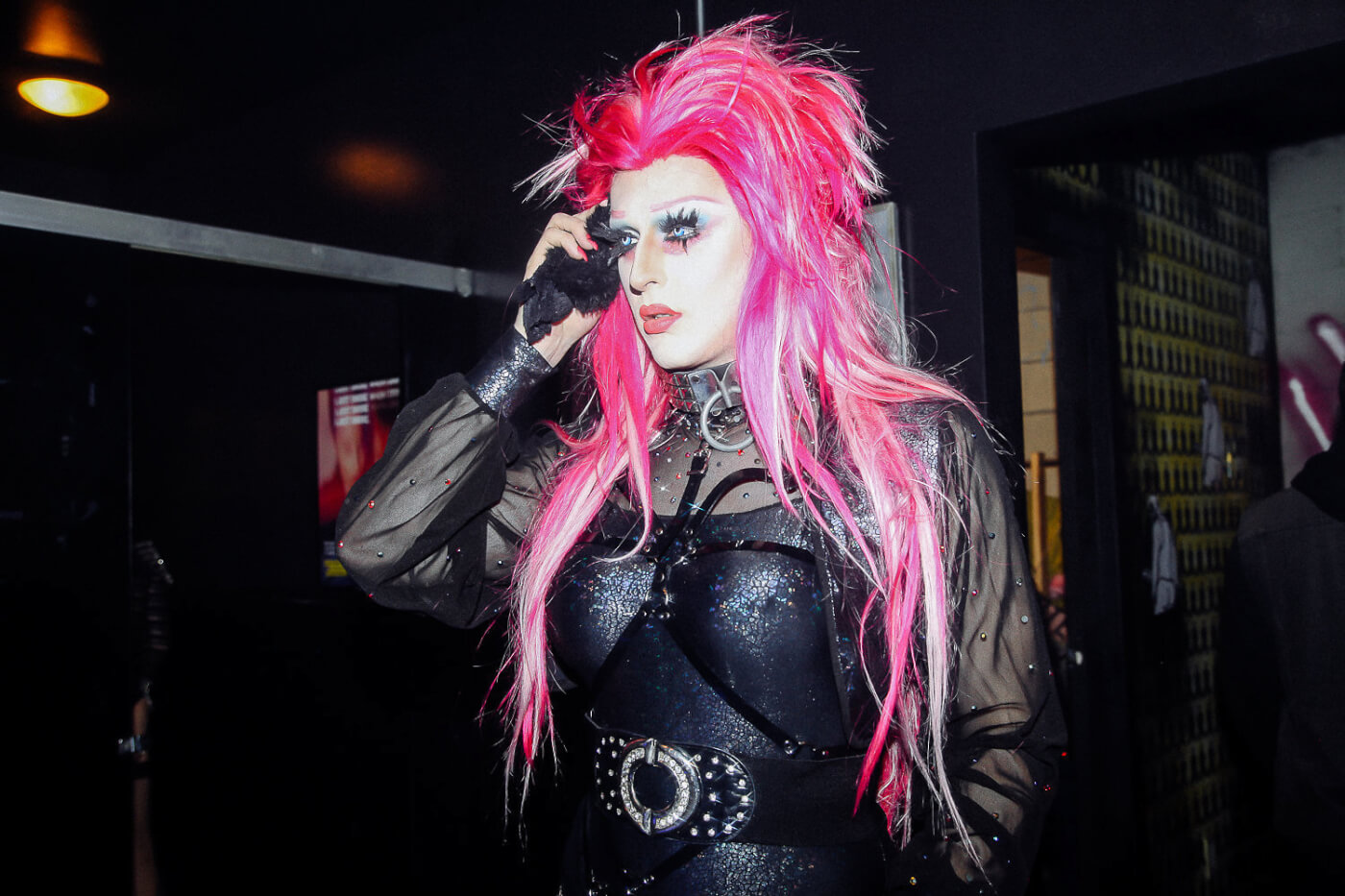 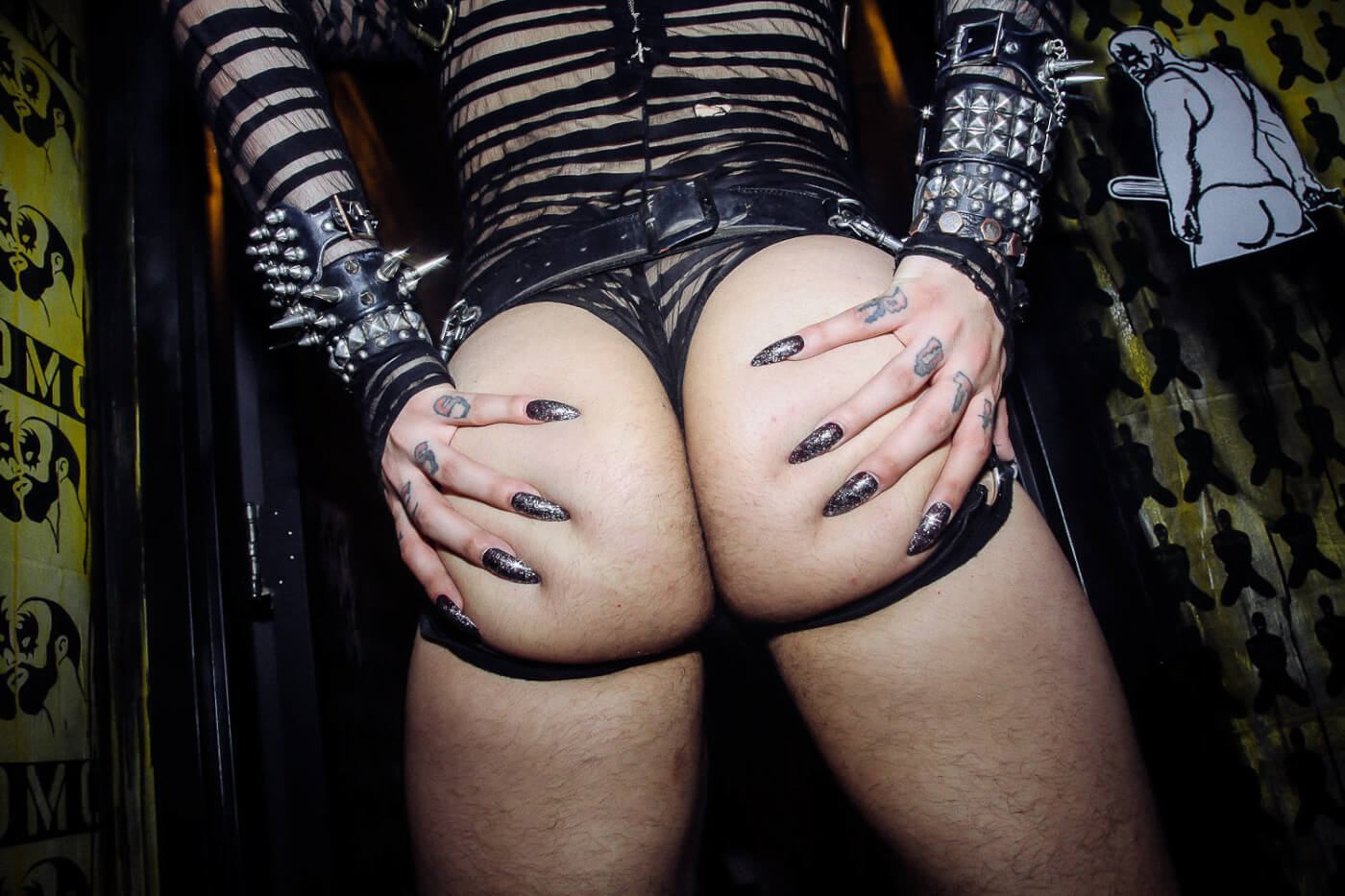 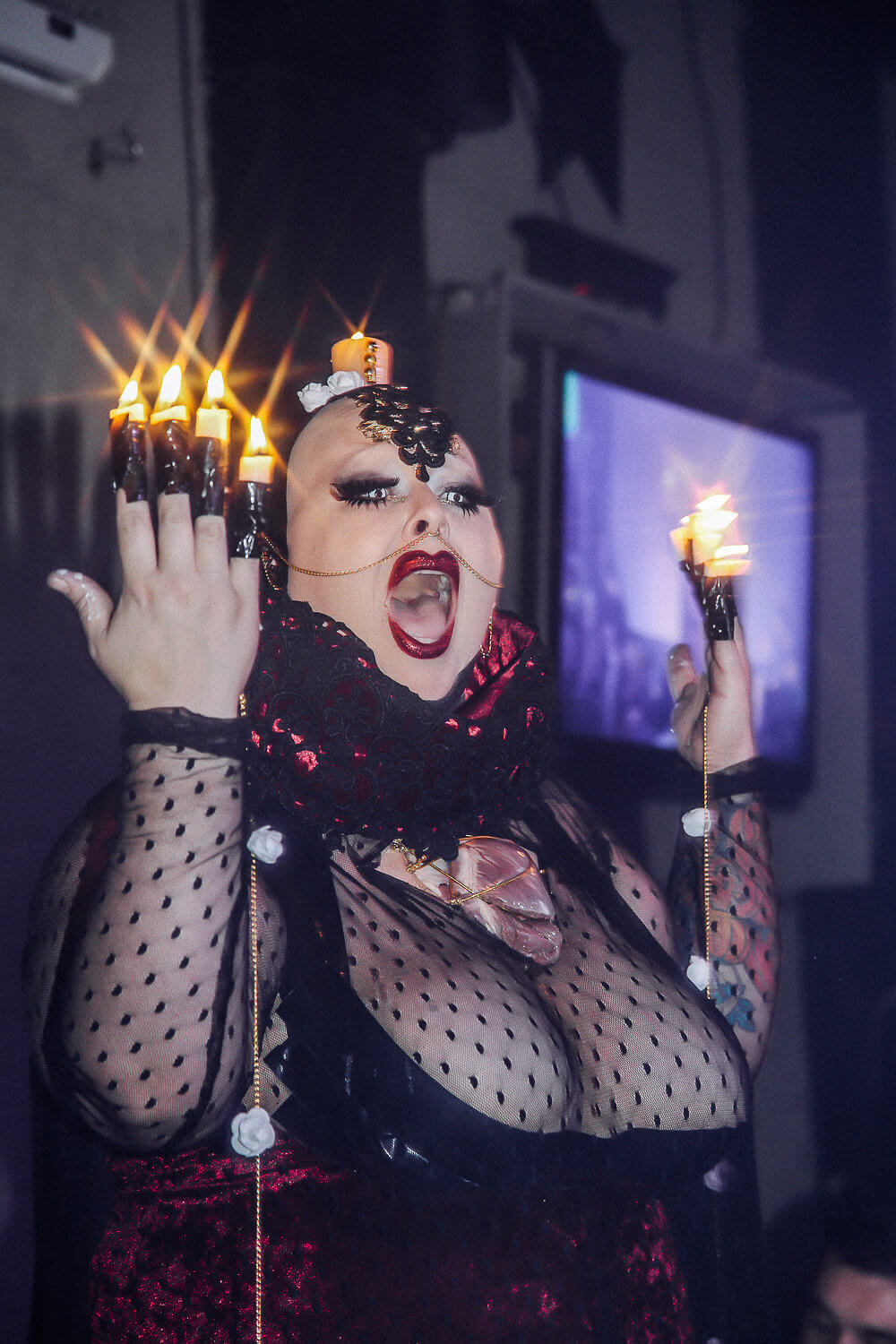 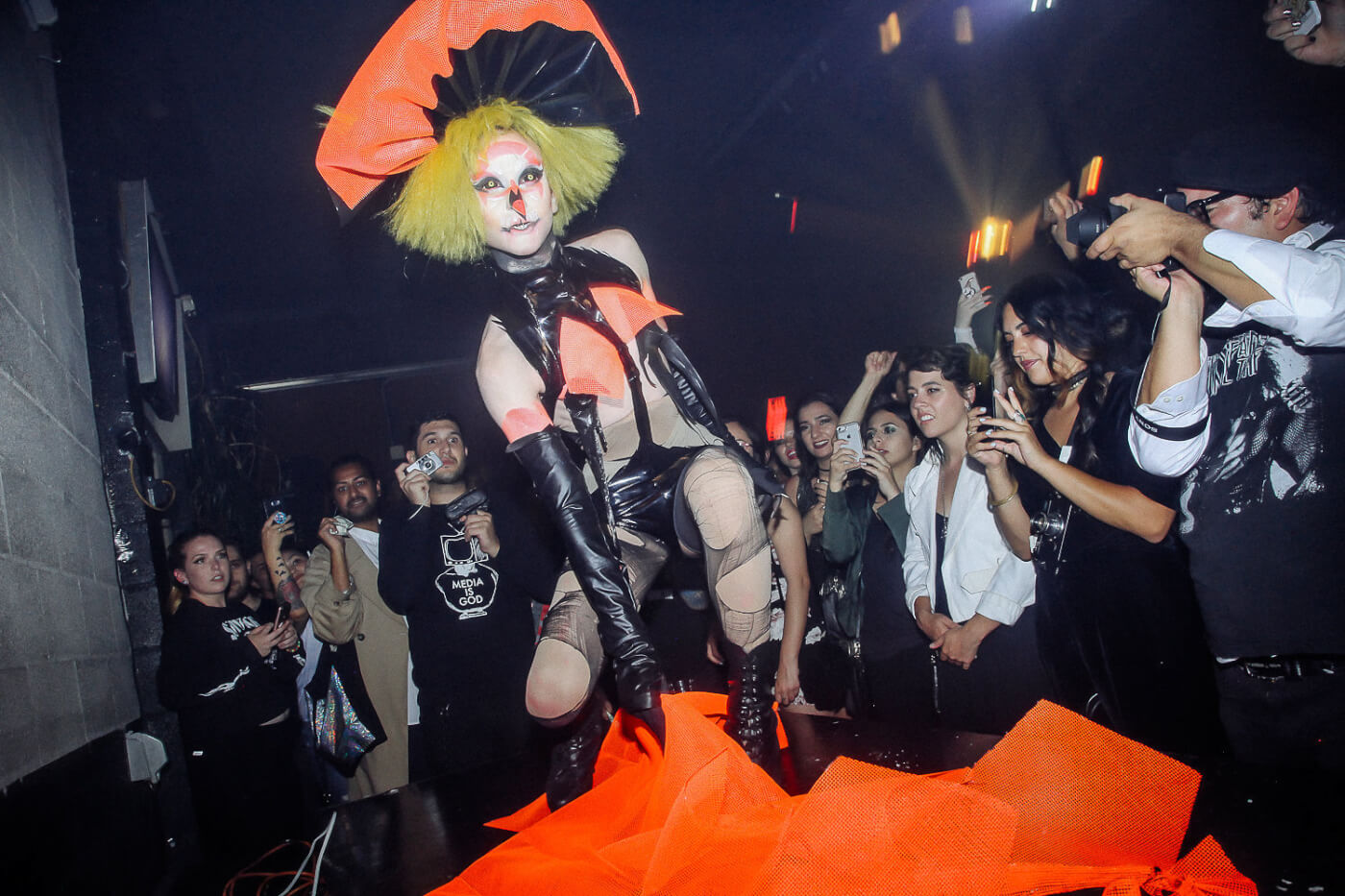 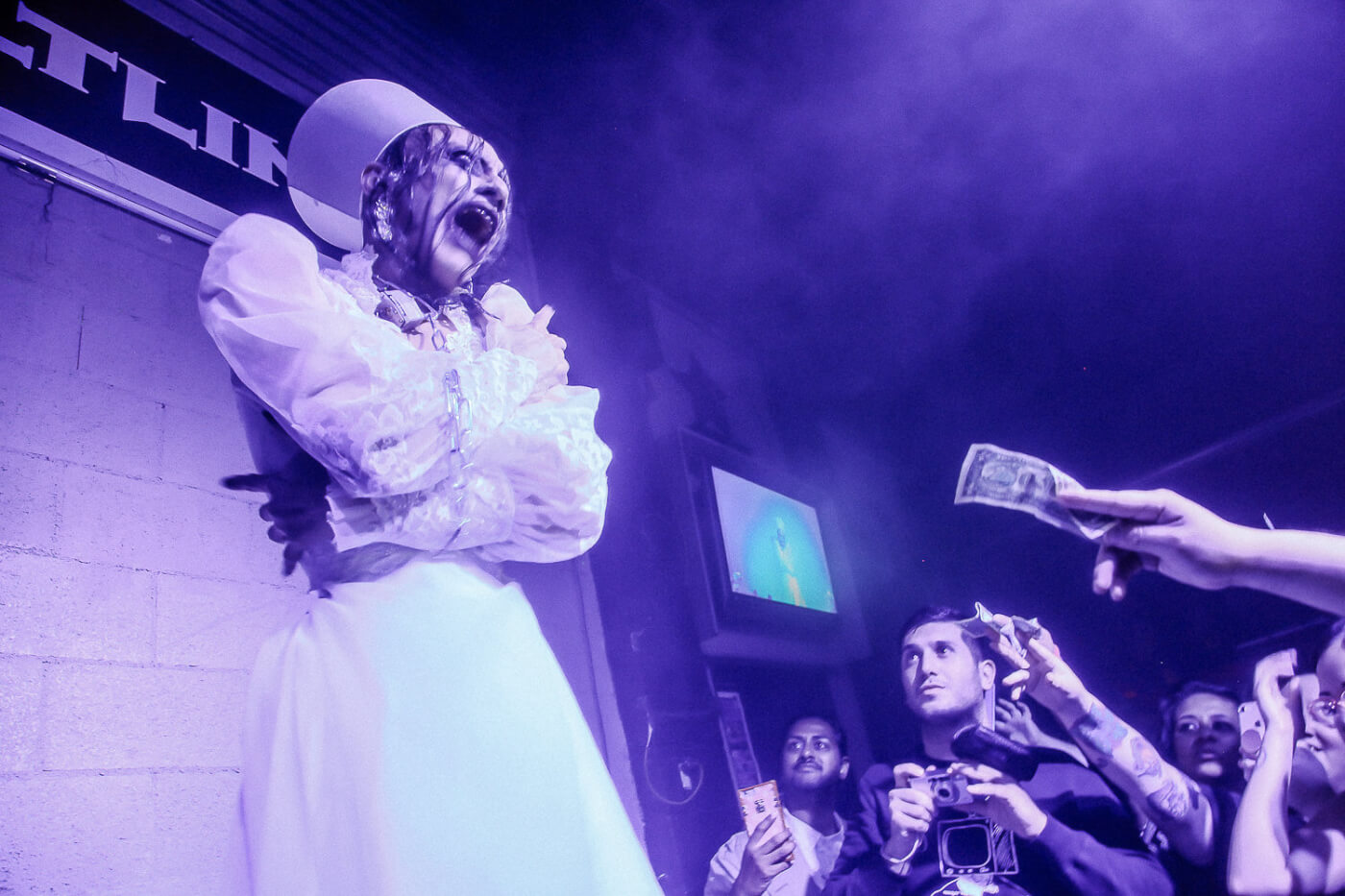 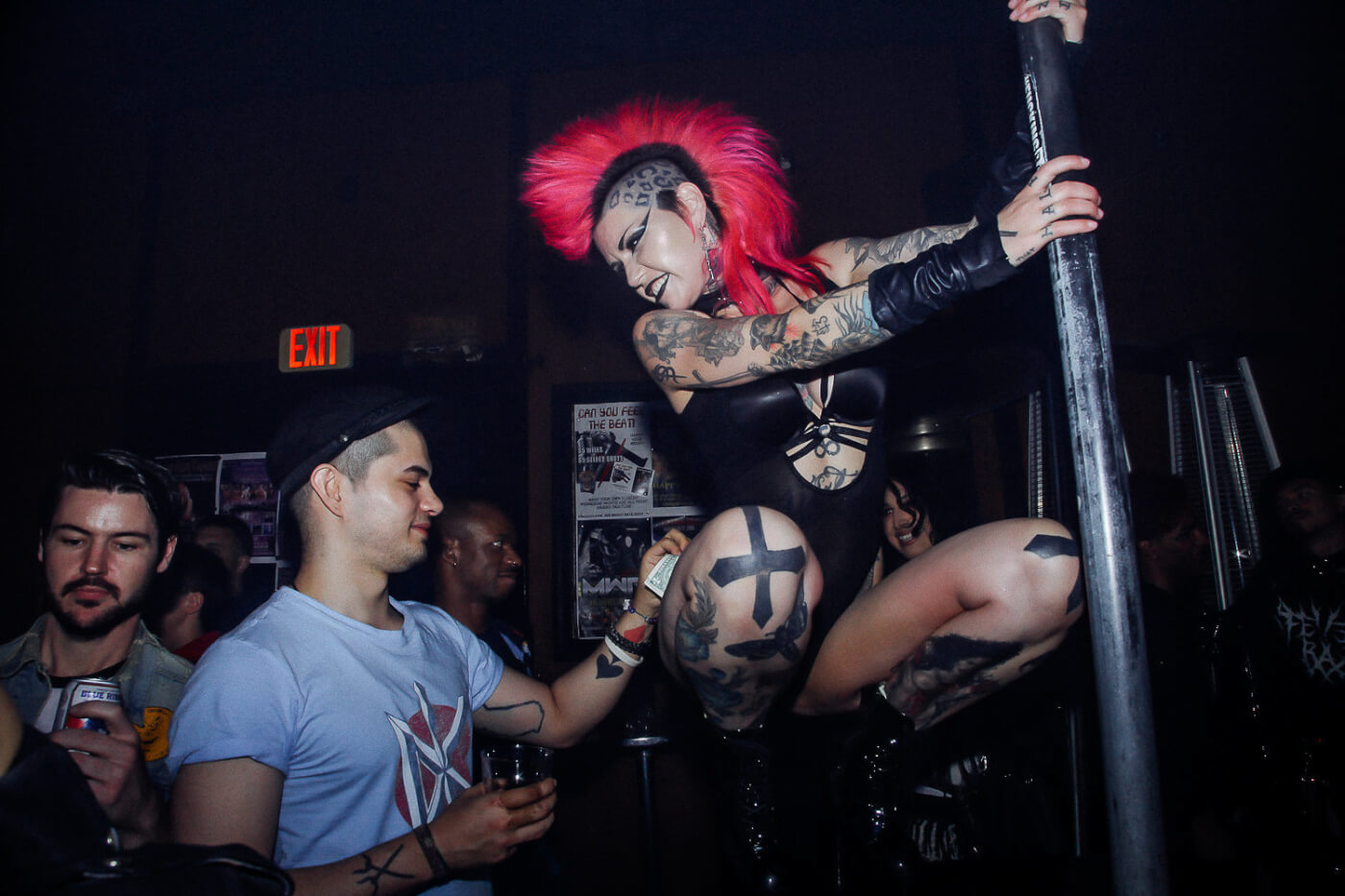 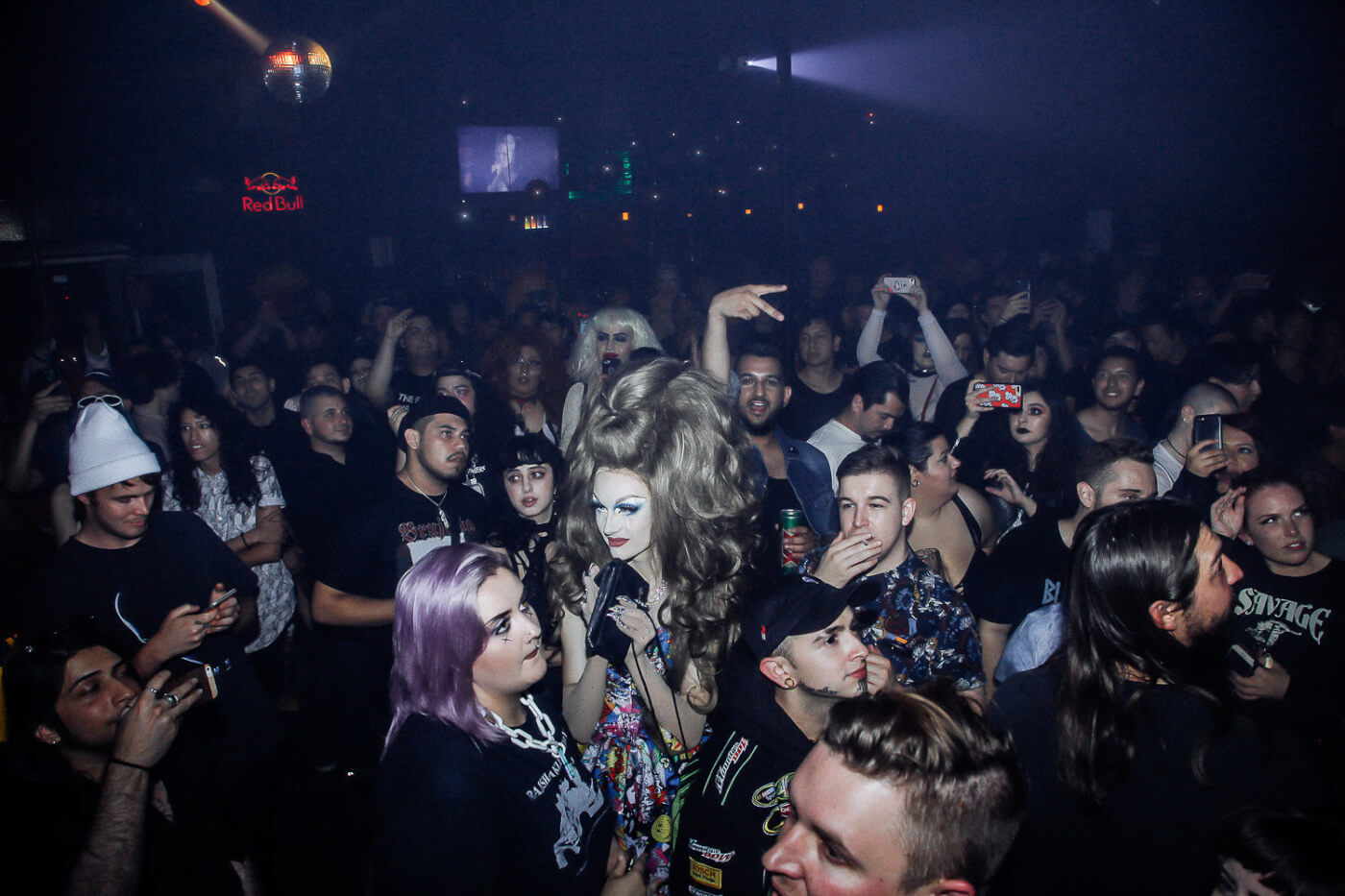 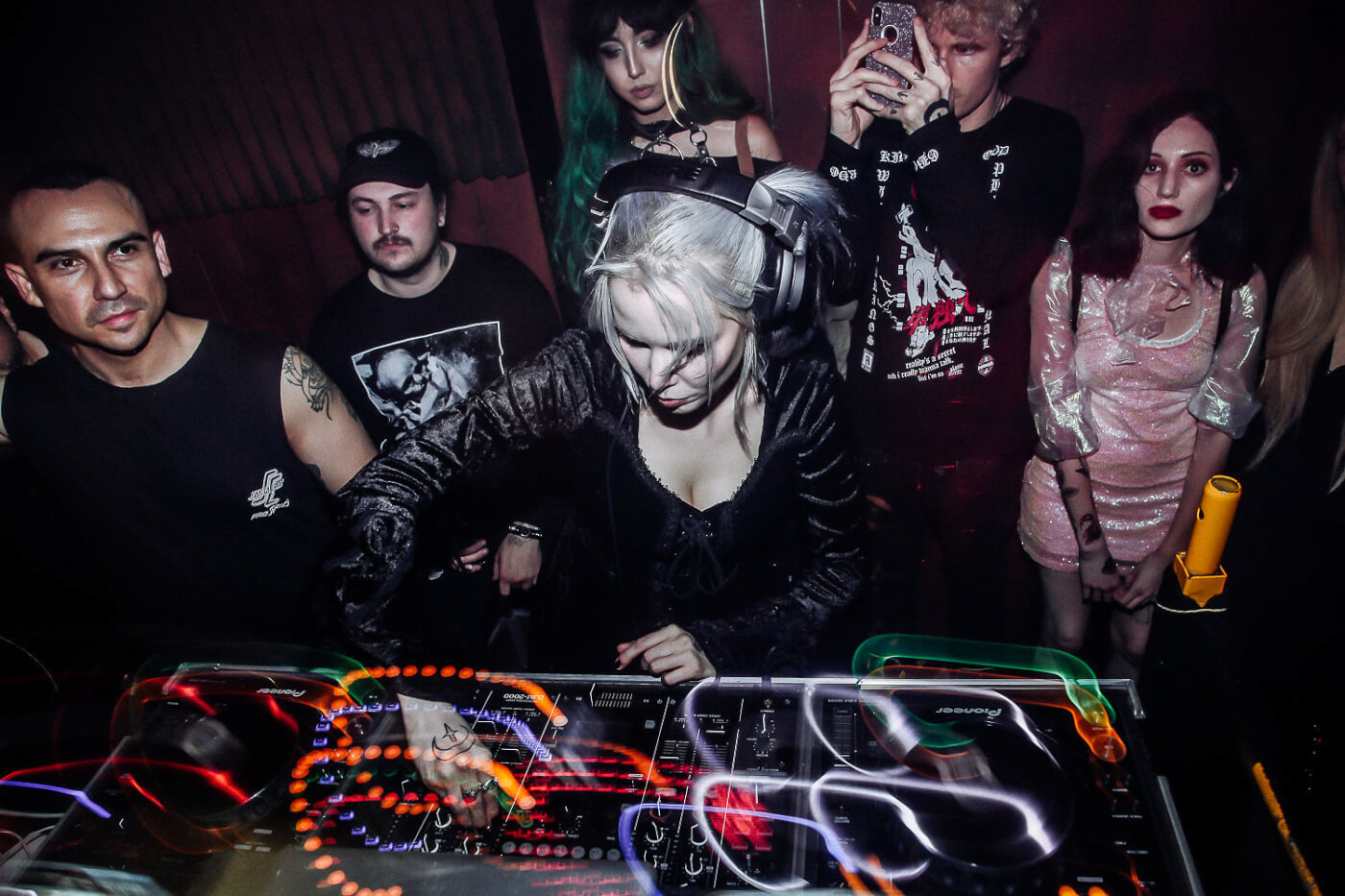