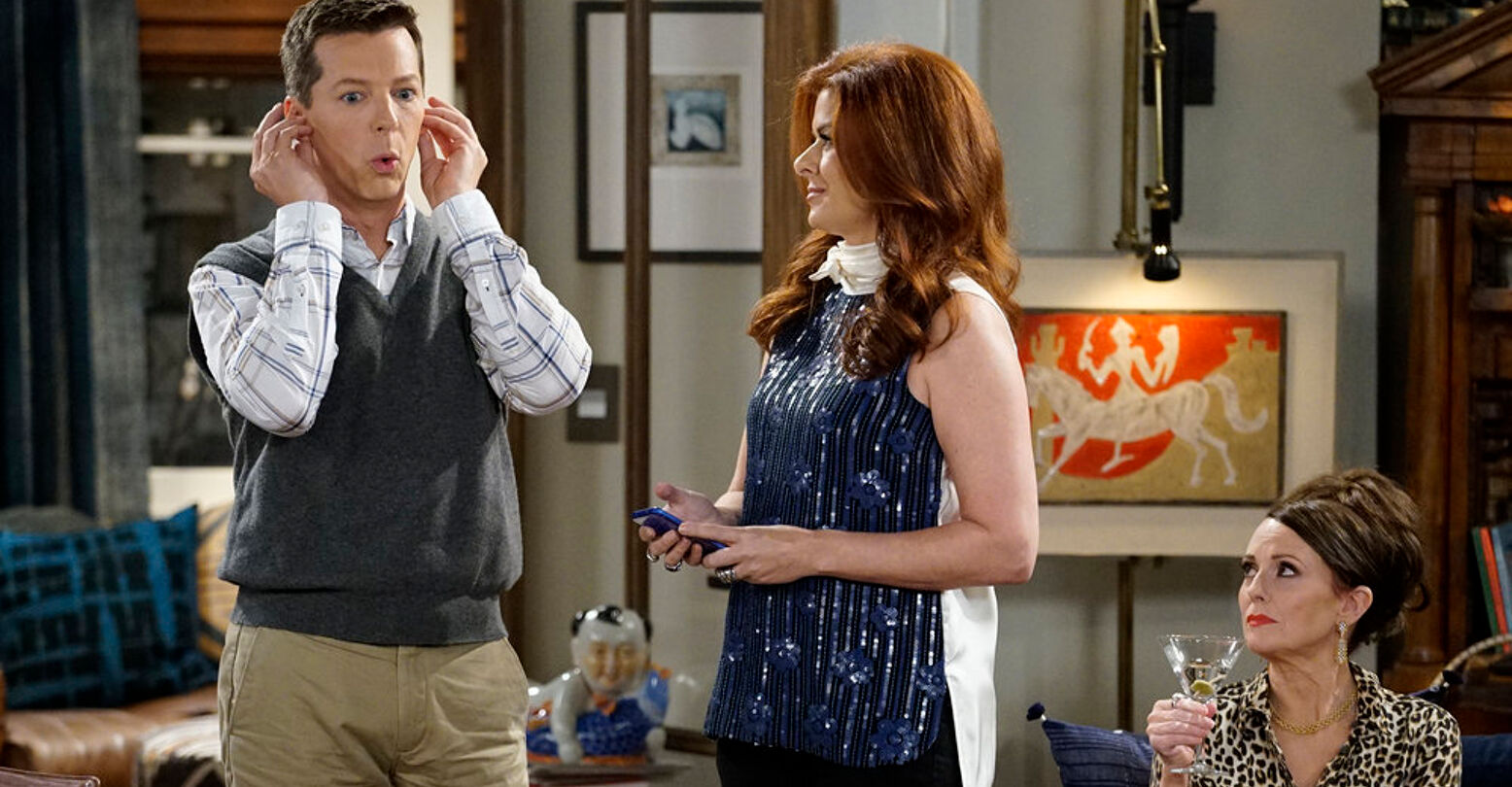 What happens to a twink deferred? Does he dry up like a daddy in the sun?

Last night, legendary sitcom Will & Grace returned to NBC to beaucoup viewers, by the way and with it, television’s most high-profile femme, Jack McFarland.

While ageism in America might dictate that a gay man in his late forties should be sexless, much to the delight of me and many others, Jack was still a very sexual animal. Within the episode’s runtime, he looked for guys on Grindr (and made a kinda stigmatizing herpes joke!) and chatted up a Secret Service agent (don’t ask!).

All this begs the question, how do we classify Jack? Yes, labels are bad and we shouldn’t use them, but it’s a fun thought experiment and I want to know. Is Jack a daddy or a twunk?

For those who don’t know, twunk is the word for a twink who’s aged like a fine roquefort. Daddy definitely has the connotation of a dashing older man, but it’s 2017 and I called a 23-year-old a daddy in a text the other day! What a brave new world.

So, what do you think? Is Jack a twunk, or is he full daddy?

Is Jack McFarland a daddy or a twunk?