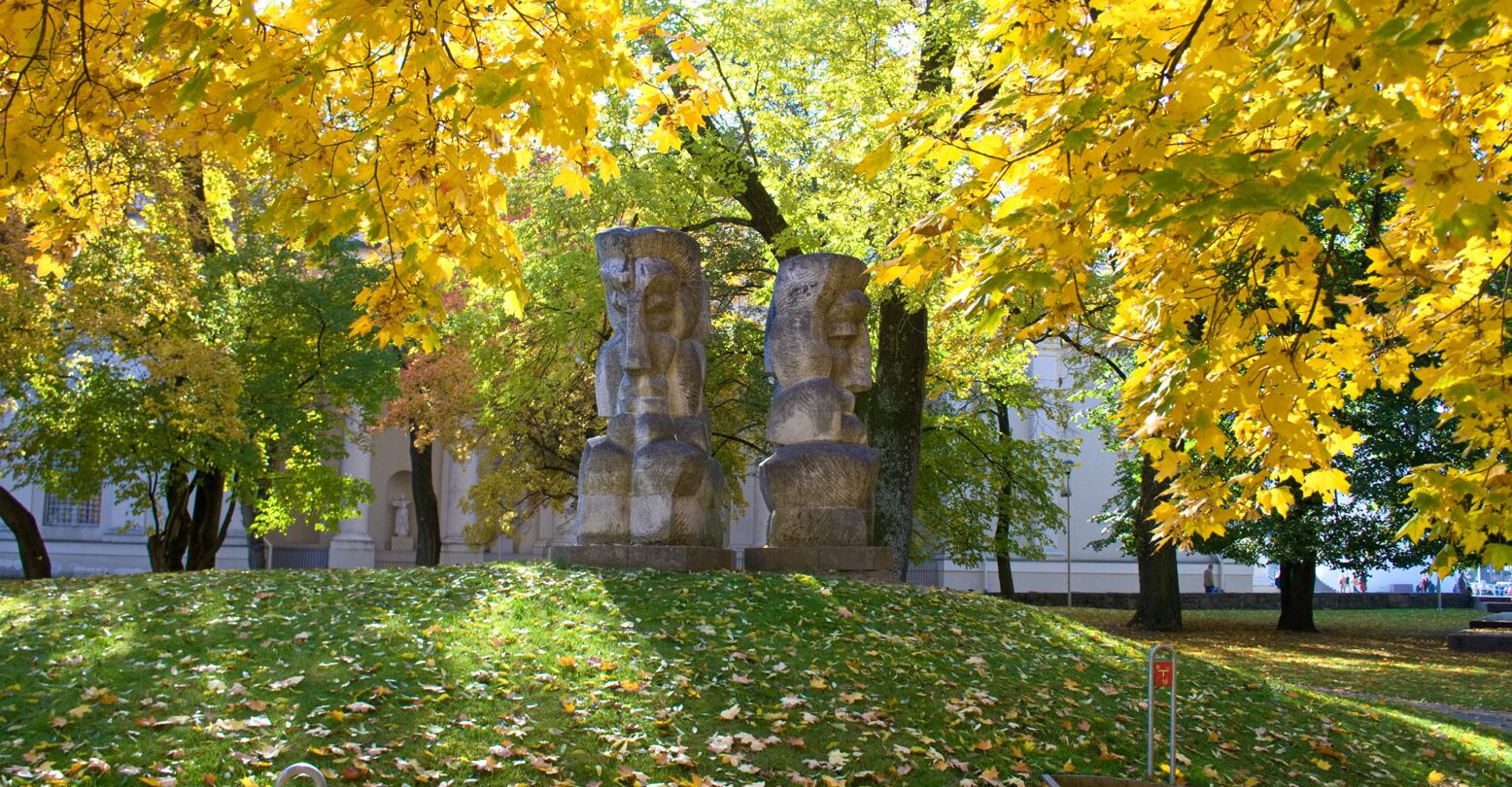 In an official proclamation of presidential action issued last Friday (Oct. 8), President Joe Biden declared the coming Monday Oct. 11, be recognized as Indigenous Peoples’ Day. Unsurprisingly, President Biden is the first of his position to ever formally recognize the day as such.

Biden crafted the statement himself, writing: “For generations, Federal policies systematically sought to assimilate and displace Native people and eradicate Native cultures. Today, we recognize Indigenous peoples’ resilience and strength as well as the immeasurable positive impact that they have made on every aspect of American society.”

Although Indigenous Peoples’ Day is not yet a federal holiday, the bill aspires to make the second Monday of every October a day reserved to honor Indigenous folks and for allies to recognize the genocide of the native tribes that existed for thousands of years prior to America’s violent colonization. Featured in the New York Times article Indigenous Peoples’ Day, Explained, Audra Simpson, professor of anthropology at Columbia University, specifically highlights “the pipelines and fracking projects running through our territories” and “the ongoing and disproportionate violence directed at Indigenous people, especially women, girls, and trans[people],” as just some of the ongoing issues Indigenous folks face. Basically, Biden officially proposed a bill in congress saying f*ck Christopher Columbus – but of course, the heavy lifting of enactment and education is left to Indigenous communities alone.

Biden’s proclamation itself would not even exist were it not for the predated and life-long protests of Indigenous activists themselves. Forming a domino effect that flows from the likes of Seattle in 2014 to Colorado in 2019, Indigenous communities have seemingly always been forced to protest for the nation to recognize America’s genocidal history as carried out by Europeans like 1492’s most famous serial killer Christopher Columbus. With that being said, Biden’s proposed bill comes too little too late, and—importantly—in place of actual action.

Renaming the second Monday of every October to be Indigenous Peoples’ Day is an important step to legally correcting the “white-washed” misconceptions many Americans believe to be true. Navajo Nation officially voiced its support for Biden’s bill in a release where the president Jonathan Nez stated, “Transforming Columbus Day to Indigenous Peoples’ Day will encourage young Navajos to have pride in the place and people they come from and the beauty they hold within.”  In terms of actual change, the bill falls short of the justice owed to Indigenous communities – specifically when the Associated Press reported in July of 2021 that the Biden administration drastically increased the Interior Department’s permitted drilling approvals on public and tribal lands.

Come a sickening turn of events, the exact bill proposed to bring recognition to anti-Indigenous mining, drilling, and commercial projects searches for someone to hold accountable only to circle back and land on the very administration that produced said bill. At the same time, Biden also released a contradicting proclamation simultaneously recognizing Columbus Day 2021. Make it make sense.

Indigenous People deserve more than mere recognition. When it comes down to it, allies need to take it upon themselves to be better, to bear the measly weight of empathy for the sake of Indigenous folks who are unfairly subjugated within a nation that still finds pride in stealing native land.