Issa Rae has faced some criticism for her latest endeavor, Him or Her, a show that follows a black bisexual man through the trials and tribulations of his dating life. The Insecure creator will produce the series, which was created by former Daily Show writer Travon Free, based on his own experiences as a bisexual man. However, the actress and writer has already amassed criticism from men of color on social media.

In an interview with Deadline, Issa slammed her critics as homophobic.

For Issa, the criticism is extremely disheartening. “The fear that a story like that would be told when it’s the story of so many other people is just absolutely ridiculous. The censorship and the idea that black men can’t be all things and still be black men is just absurd, it is.”

It’s rare to see bisexual men on TV, especially non-white male bisexuals. According to GLAAD’s “Where We Are on TV” report, 28 percent of recurring LGBTQ characters on TV are bisexual, and only 18 percent of those bisexual characters are male. On broadcast networks, only 20 percent of recurring LGBTQ characters are black, but on cable networks, that number drops to just 10 percent, and it’s even worse on streaming services. So, you can imagine Issa’s frustration — Him or Her will not only bring much-needed representation to queer men of color on-screen, but it will also be the first show of its kind to center such a character. 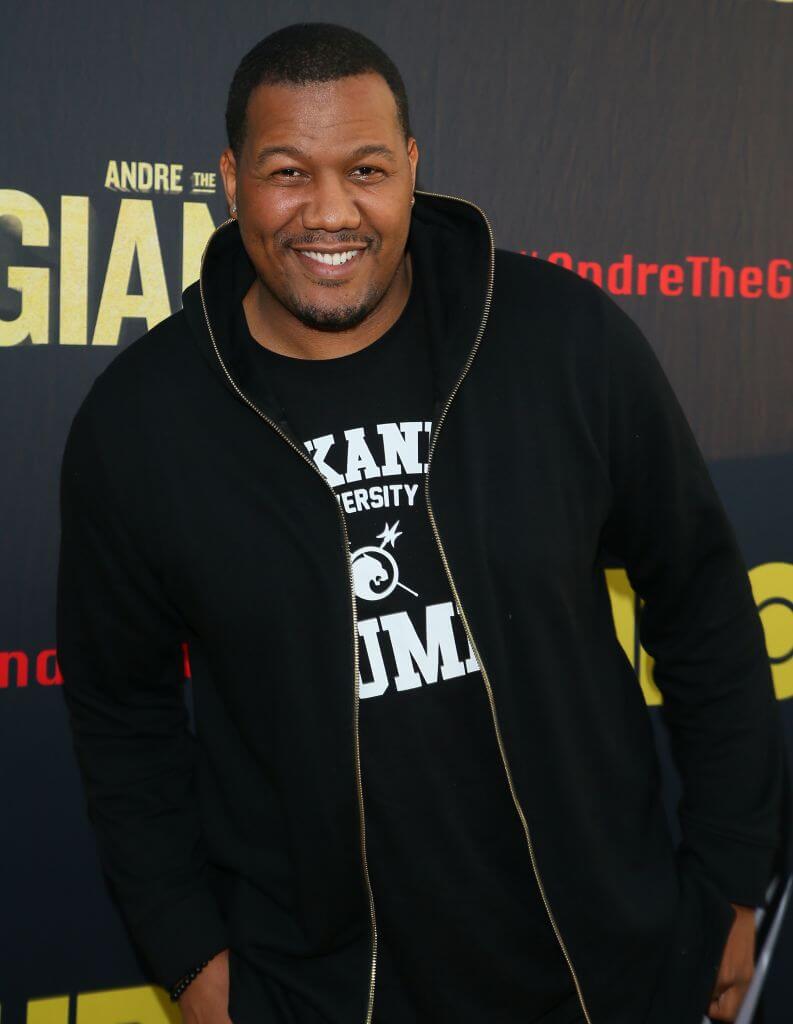 Issa said Free was inspired by Insecure. “He said [an] episode of Insecure was a first time that he had felt like his story was being told in a way,” she continued. “And that conversation reflected so much of his personal experience. We were looking for fresh voices and he pitched that, and it really excited me, because I’ve just never seen anything on TV like that. I’m just rooting for his show.”

The multi-hyphenate responded to the criticism on social media too, riposting, “Oh shit y’all caught me” after a social media user said she was promoting homosexuality.

Rae is a busy woman. Not only will the award-winning writer serve as executive producer on the new HBO show, but she will also continue to helm and star in the third season of Insecure, as well as executive produce an HBO drama Sweet Life, which follows wealthy teenagers in Windsor Hills, Los Angeles.

Him or Her is still in production — no word yet on a premiere date.