Born in Harlem, New York on August 2nd, 1924 (94 years ago today), Baldwin went on to be one of the most highly regarded novelists, civil rights activists, and social critics of all time. His work and social theory are still an integral part of school teachings to this day, as his words are not just relics that show us important criticisms of the time in which they were levied, but instead, a stark reminder of how much work is still left to do.

The intersection of being Black and gay is a tough crossroads, but even more so in Baldwin’s era. In the early 1980s, just years before his death, Baldwin made critiques about gay culture and intersectionality that ring true to this day. In a spectacular interview in The Village Voice, he delivered poignant critiques about white gay men, their privilege and how they live in it.

“Do black people have the same sense of being gay as white gay people do?” the reporter asks. “I mean, I feel distinct from other white people.”

“Well, that I think is because you are penalized, as it were, unjustly,” Baldwin says. “You’re placed outside a certain safety to which you think you are born. A black gay person who is a sexual conundrum to society is already, long before the question of sexuality comes into it, menaced and marked because he’s black or she’s black. The sexual question comes after the question of color; it’s simply one more aspect of the danger in which all black people live.”

“I think white gay people feel cheated,” he continues, “because they were born, in principle, into a society in which they were supposed to be safe. The anomaly of their sexuality puts them in danger, unexpectedly. Their reaction seems to me in direct proportion to the sense of feeling cheated of the advantages which accrue to white people in a white society. There’s an element, it has always seemed to me, of bewilderment and complaint. Now that may sound very harsh, but the gay world as such is no more prepared to accept black people than anywhere else in society. It’s a very hermetically sealed world with very unattractive features, including racism.” 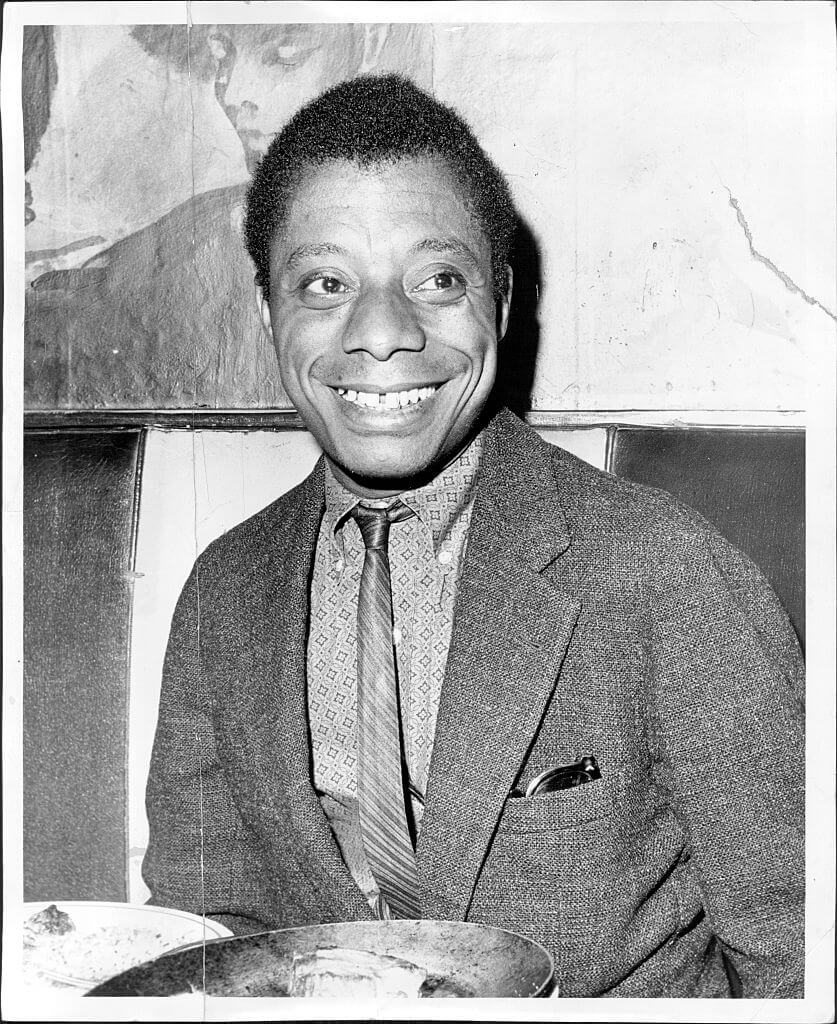 The queer community is not short on racism by any means. From racial discrimination in our nightlife scene to dating and organizing, there are a lot of racist demons LGBTQs have to wrestle. The queer community, media, and even our advocate groups have long been scrutinized for primarily centering and uplifting the cause of white gay men. That’s not to say that we haven’t made progress in that area, but that the progress has come in response to the voice of non-white queers relentlessly calling for their recognition.

Today’s culture has helped make it so that the voices of those who have been historically ignored can no longer be denied by those who claim to be a voice for an entire community as they once were. Our representation and seats at the table have been argued for by appealing to our sense of unity and highlighting our contributions.

But in analyzing the way we overcome that and look at each other, we shouldn’t find ourselves finding common ground by comparing our struggles. In this same interview, Baldwin highlighted what’s most important about our shared marginalized status in society.

“It’s simply that the whole question has entered my mind another way,” he says. “I know a great many white people, men and women, straight and gay, whatever, who are unlike the majority of their countrymen. On what basis we could form a collation is still an open question. The idea of basing it on sexual preference strikes me as somewhat dubious, strikes me as being less than a firm foundation. It seems to me that a coalition has to be based on the grounds of human dignity. Anyway, what connects us, speaking about the private life, is mainly unspoken.”

It is very important that as we recognize each other’s struggles, and as we search for common ground, we ground that search not in our shared marginalization and pain, but in our rights to dignity. So much of the way we try to connect and be empathetic towards others is by finding ways that things relate directly to our own cause. For gay men, it is often through comparing words like “f*ggot” to the word “n*gger.” While that is a natural propensity and not inherently bad way to search for a connection and bond, those bonds don’t need to be centered and forged around our own experiences.

When living at the intersection of identities, it becomes painstakingly clear that searching for an immediate, personal, and direct comparison to the struggles of those around is not a sustainable model for achieving equality. We have to look beyond the ways in which those who also find themselves denied privileges issued to others in the world relate to us and focus more clearly on each individual’s right to a life free of shame and discrimination. Their dignity is as important as our own whether we can personally connect with it or not. If the litmus test for whether someone’s marginalization matters is your ability to overlap it with it in your own lived experience, that test will fail almost every time.

Our shared desire for dignity should make it clear to everyone that Black issues, immigration issues, women’s issues, issues of the disabled and other socioeconomic issues are all LGBTQ issues whether you can relate to personally affected by them or not. Queerness will never be a catchall that will encompass the oppression that others face.  Bringing down the patriarchy, abuse, and toxic masculinity forged in the heterosexual community that cisgender straight-identifying women are subjected to is in the interest of our community because that oppression contributes to ours. Whether or not queerness seems immediately involved, it should be the moral imperative of the queer community to seek equality for others —  even if we don’t believe or can’t see how it will directly lead to equality for ourselves.

Because the truth is: it actually will.

As the world seems to deteriorate around us during a presidential administration that seems hellbent on stripping away at us day by day, we can all benefit from focusing our activism and empathy outward. Grounding our beliefs in the right of all of us to live free from persecution instead of our own personal worries could very well increase the strength of all of our resistance.

As the saying goes, a rising tide raises all ships.