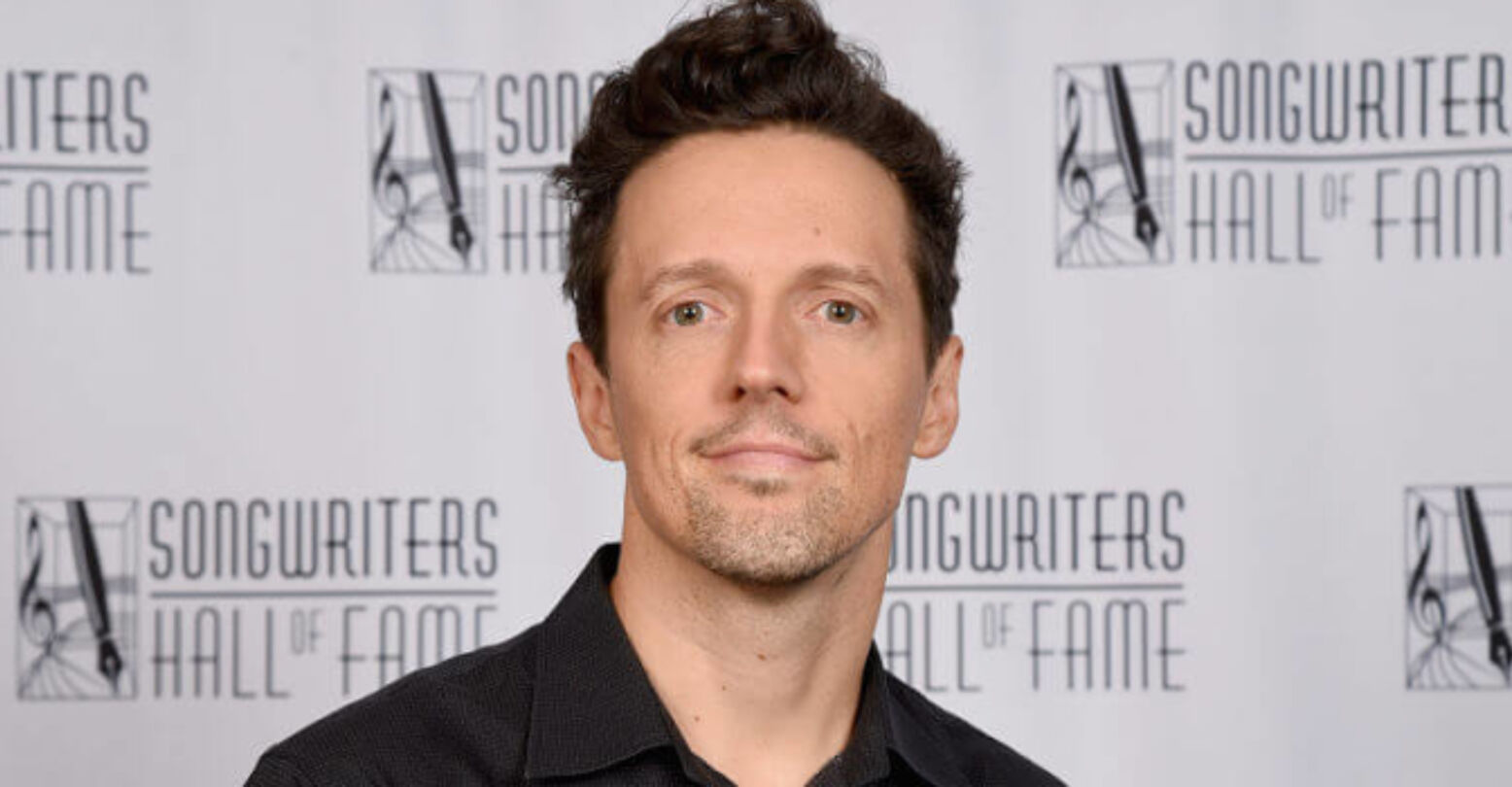 After a sly insinuation in June that he identified as bisexual, singer Jason Mraz followed up the admission with an interview in Billboard where he addressed the quasi coming out. In the interview, which dropped Thursday, Mraz says he “didn’t realize” that writing “I’m bi your side” in a Pride month letter on Billboard would be so telling.

“I’ve had experiences with men, even while I was dating the woman who became my wife,” Mraz said. “It was like, ‘Wow, does that mean I am gay?’ And my wife laid it out for me. She calls it ‘two spirit,’ which is what the Native Americans call someone who can love both man and woman. I really like that.”

Though Mraz indicated that his wife Christina Carano used the term “two spirit,” he did not mention whether his wife identifies as Native.

What Mraz is describing is bisexuality more than Two Spirit identity. In fact, according to Indian Country Today, a native and indigenous news source, two spirit does not closely align with Western ideas of gender and sexuality or the identities in the LGBTQ acronym.

“A western mindset categorizes based on standards of ‘norm’ and ‘other’ in a kyriarchal type structure,” according to the news outlet. “This mindset imposes a series of boxes to fit into (you’re either gay, you’re a lesbian, etc.) rather than being comfortable with gender fluidity. Two Spirit acknowledges the continuum of gender identity and expression.”

Also, the site does indicate that it’s inappropriate for non-natives without a tribe affiliation to claim the title.

“Two Spirit is a role that existed in a Native American/First Nations/Indigenous tribe for gender queer, gender fluid, and gender non-conforming tribal members. If you don’t have a tribe, you can’t claim that role,” the site reads. Additionally, Two Spirit people often have specific religious and spiritual functions in a tribe.

There’s a ton of bisexual erasure in the world, so we’re glad Mraz is being out about his identity, but it’s probably best to stick to culturally appropriate terms.