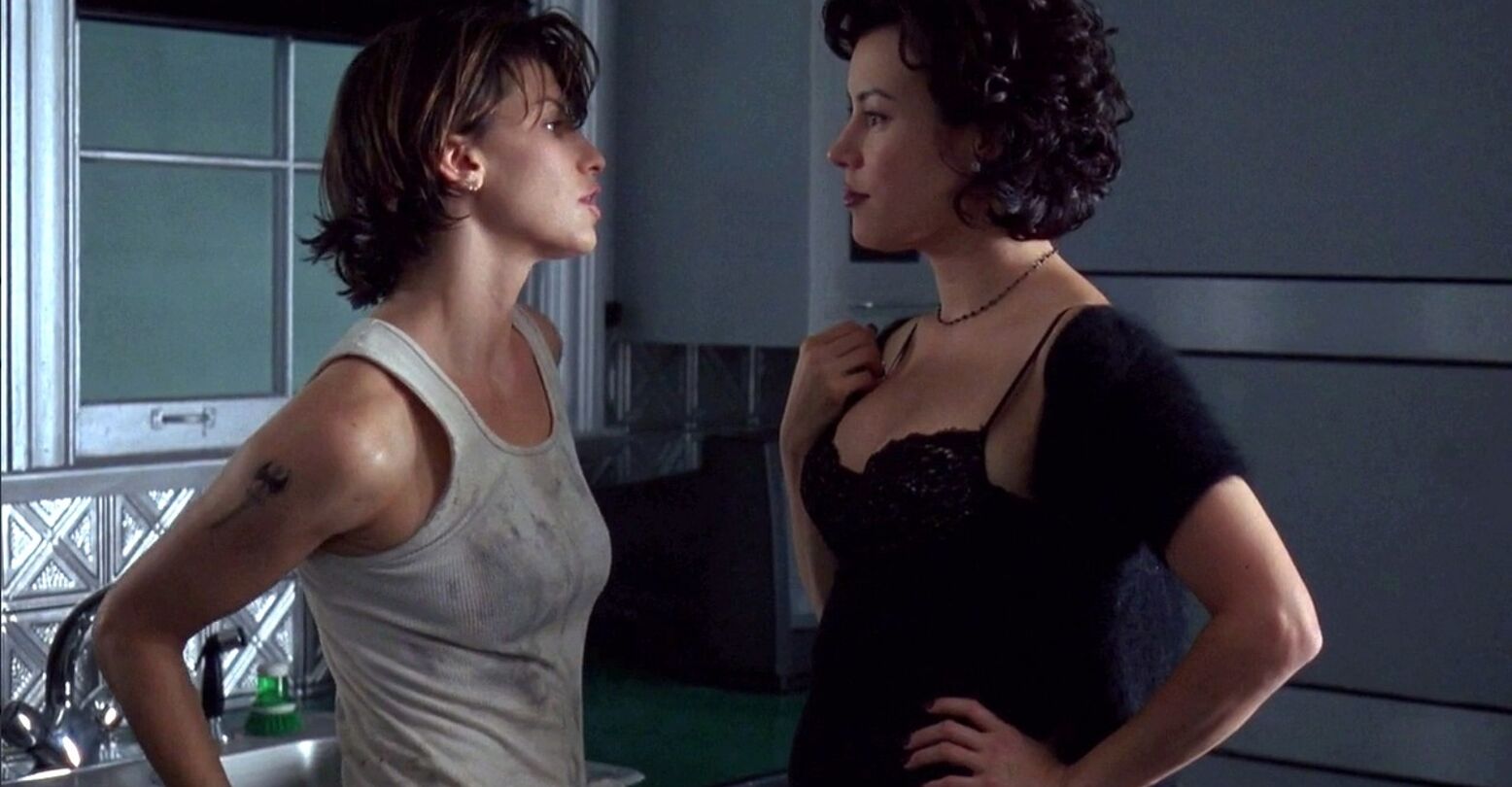 Over the course of her long and bountiful career, actress Jennifer Tilly emerged as somewhat of a queer icon for her LGBTQ-positive roles. Most notably, Tilly starred in the 1996 film Bound, the monumental lesbian neo-noir written and directed by the Wachowski sisters.

Yesterday, she sat down with the Dallas Voice to talk about her LGBTQ roles and spilled that she had originally wanted to play her butch counterpart, the role Gina Gershon made famous as Tilly’s on-screen lover.

“When I went and auditioned forBound, I really wanted the part of Corky,”Tilly said. “I did not want the part of Violet.”

She revealed that she’d auditioned for Corky whenLinda Hamilton was originally set to play femme fatale Violet, the role Tilly was ultimately cast in.

“I wanted to be the badass and the Wachowskis got upset,” Tilly said of co-directors Lana and Lily Wachowski, who both came out as transgender in 2012 and 2016, respectively. “They were like, ‘All the girls want to play Corky! Violet is the better part.’”

When The Wachowskis found Gina Gershonwho was thenstarring in the queer camp classicShowgirls to play the role of the masculine-of-center handy womanCorky, the co-directors reached out to Tilly, whomaintained that she only wanted to play Corky. It wasn’t Tilly met Gershon that she relented.

“When I met her, we got along so well on the set,”Tilly said. “We had such a good time.”

Eventually, the duo became so close that they’d sit in their trailer and send craft services to retrieve their snacks: “We’d torture, torment,” she said.

For decades, queer film critics have praised Bound for the historic lesbian sex scene between Tilly and Gershon. While many lesbian-themed films opt for shadowy hands and pleasurable implications, Bound boldly portrayed realistic sex. The Wachowskis hired lesbian sexpert Susie Bright to help nail the sex scene and bring queer authenticity to it, and it paid off.

“With the sex scene, it was really fantastic because with a guy you’re always kind of trying to show off your tits and bits to your best advantage,”Tilly said. “But with a girl, we’d be like, ‘Oh, can you put your hand here to cover up the cellulite on my thigh?’ or ‘Can you prop my breast up a little bit to make it look plumper?’”

Obviously, there are significantly more benefits to sleeping with women besides these superficial and ego-based conveniences, but, alas, straight women playing gay.

Tilly gushed that she and Gershon had so much fun together that the Wachoswkis often had to reprimand them during the sex scenes, telling them to “settle down” or remind the women, “We’re making a movie here!”

The actress also insisted that she never saw Bound as a “sexploitation movie,”and that prior to the Wachowskis having come out, they still had the kind of sensibility needed to deliver such a perfectly queer film.

“They were able to write such a sensitive, compassionate story about women,” Tilly said. “Those were two of the greatest roles for women ever, and the characters were really fantastic.”