Having created Amazon’s groundbreaking show Transparent and proliferating feminist content like the feature length comedy-drama I Love Dick, Jill Soloway has seemingly spent a lifetime toppling the patriarchy. In the writer’s second memoir, She Wants It: Desire, Power, and Toppling the Patriarchy, the non-binary creator hopes to do just that.

Soloway came out as genderqueer last year, insisting, “I’m having my queer adolescence now.” The writer and director’s latest memoir mirrors that remark, serving as a sort of coming-of-age recount of both their personal journey and professional career. Now an Emmy and Golden Globe-winning creator, Soloway turned a personal experience of having a transgender parent into a critically acclaimed TV show (Transparent). She Wants It documents that narrative.

“I’ve been dreaming about this book for so long and pouring my soul into it for the past few years,” Soloway told EW. “But when the recent reckoning occurred, everything began to add up. I was able to see my journey with new questions and new clarity while charting the synchronous moments in life and art-making.” 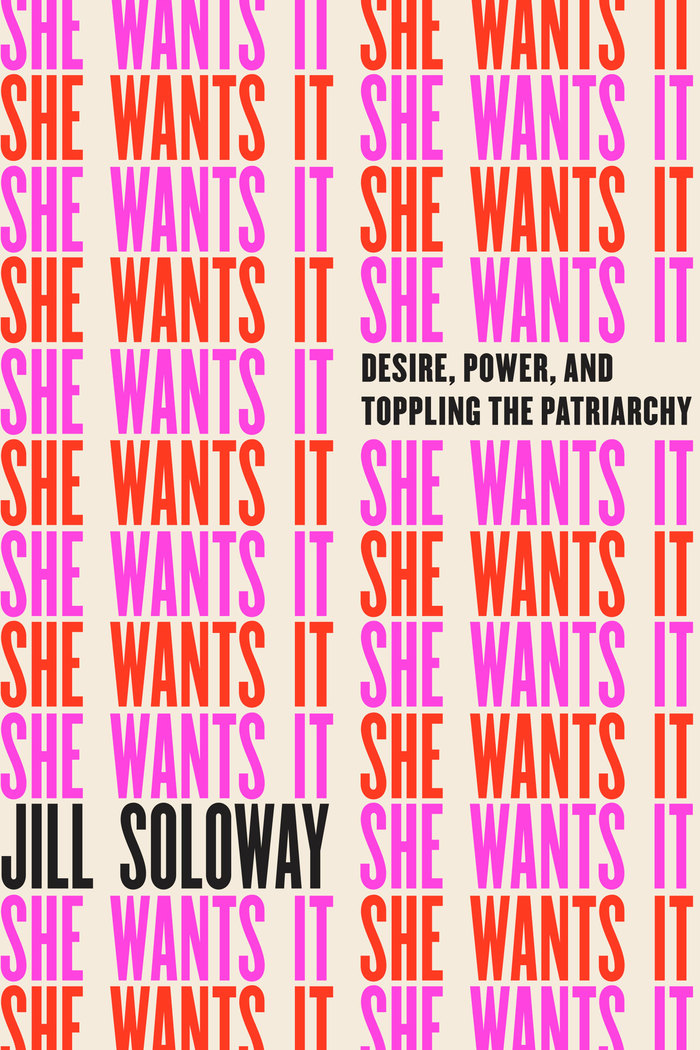 The parent of two also spoke of Transparent’s beginnings, and how creating the show affected their personal journey. “I’ve found a lot of creative inspiration in documenting matching awakenings around the timing of my parent coming out as trans, the birth of Transparent, and my new identity as both filmmaker and queer person,” Soloway said.

Soloway also stressed the urgency of this book, and how marginalized folk are challenging harmful, long-standing patriarchal customs like the male gaze. “Women and LGTBQ folks are just starting to understand how desire, both personal and artistic, is so dangerous to the male gaze,” Soloway told EW. “We know that global patriarchy is being questioned on a grand scale. I’m hoping this work will invite readers to feel it all through a highly personal lens. I am so excited to publish this book in this moment.”

The memoir serves as Soloway’s second book, the first in over a decade. The author previously penned Tiny Ladies in Shiny Pants: Based on a True Story in 2005.

She Wants It will be released October 9, but you can preorder it now.