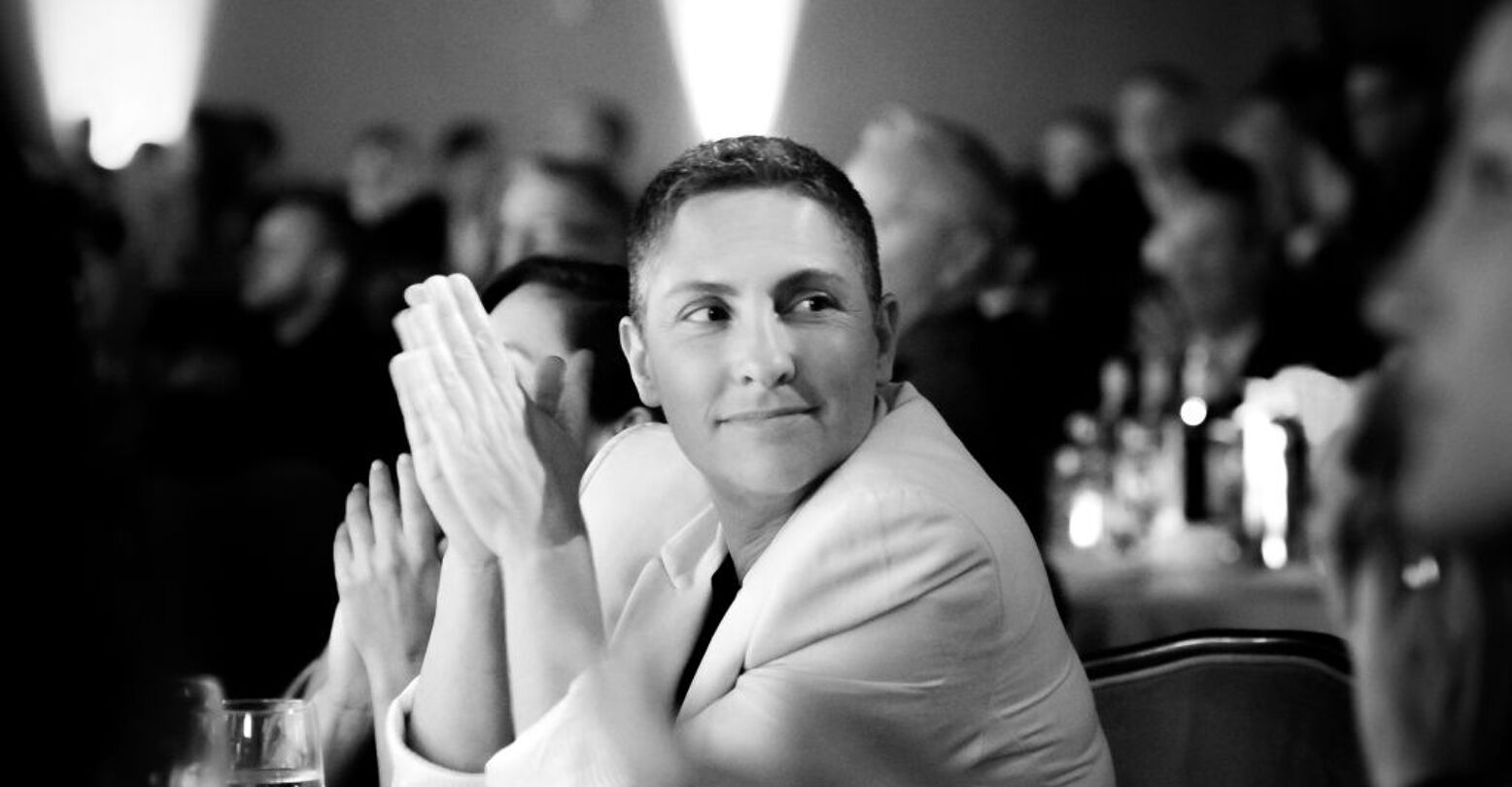 Some of the Transparent’s biggest names behind the scenes seem to believe that the show’s star, Jeffrey Tambor, may have been unfairly targeted because he is a cisgender actor.

According to the Hollywood Reporter, after allegations surfaced from trans actresses on the hit Amazon show Transparent that the show’s lead, cis male actor Jeffrey Tambor, sexually harassed them during the show’s production, creator Jill Soloway reached out to Tambor and insinuated that he was being targeted because he is not trans.

According to the Reporter, on the night that Tambor put out a statement saying, “I don’t see how I can return to Transparent.” Soloway responded to Tambor in an email, writing, “They have been after Maura from the beginning.”

Soloway told the Reporter, “While much of the trans community immediately embraced the show, some vocally opposed the casting of a cis man, Jeffrey, in the lead role. This sentiment has persisted in parts of the communitycoming up again on social media in the wake of these allegations. It was a text I wrote in frustration after pouring my heart into this show for years. I wanted to tell a story that brought power and visibility to trans people, and to my own family’s journey into understanding, acceptance, and pride.”

In November, Van Barnes, a transgender woman who was Tambor’s assistant on the show, alleged that Tambor had assaulted her on set. Later that same month, trans actress Trace Lysette came forward with allegations against Tambor as well.

According to the Reporter, Jill Soloway’s older sister, Faith Soloway, who is a writer producer on Transparent, also reached out to support Tambor.

Soloway confirmed sending the email to the Reporter. She said, “Things were happening so quickly, with people being accused and held accountable by the #MeToo movement.”

She added, “In the moment I felt that Jill and Jeffrey were under attack. I knew that some people disapproved of Jeffrey, a cisgender actor, playing Maura and I was upset that Jill, as the show’s creator, hadn’t had the opportunity to address the issue privately [before it went public]. As the story broke, I also sent messages of support to Trace and Van, and after the allegations were presented, I never disbelieved them. I still, hope everyone can learn and heal from this.”

In a post on her personal Facebook page, Van Barnes responded to the Reporter article, saying, “Transparentproducers guilt tripped us from the get for coming forward and they wanna white-wash his actions, and everyone paint this as a coup attempt, which is most definitely not. I call BS!”

She added, “The truth always prevails and I have no problem letting that truth go public in the right way as soon as I’m cleared to do so.”

Jeffrey Tambor will next appear in Arrested Development’s fifth season. Rather than distance themselves from the actor, Netflix seems to have his back.