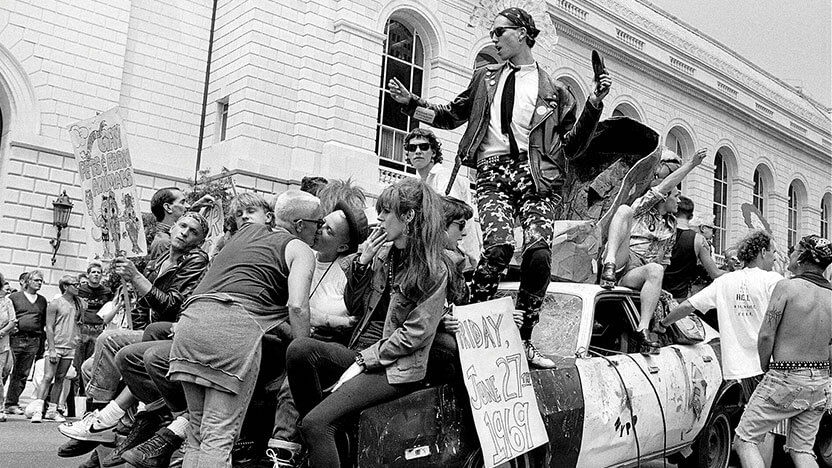 “My philosophy on homosexuality has always been to embrace the things that make you different, to embrace the criminality of homosexuality,” LaBruce says in the film, an unfiltered, raw remembrance of the LGBTQs and allies who helped to expand on punk rebellion by making it queer, feminist, and truly radical.

Queercore: How to Punk a Revolution made the rounds at film festivals over the last year and is finally coming to select theaters this fall. Check out the exclusive premiere of the trailer and opening dates below.