Queer films love white skin. Whether they come from the U.S., Europe, or Latin America, more often than not, they will feature white actors no matter the demographics of the population. Director Li Cheng took note of that and flipped the concept on its head with his first feature film, José.

Featuring an all Guatemalan cast and crew, the “impossible to make” film tells what Cheng describes as “a simple story about love” in a place where this specific love is not welcome.

On the surface, José is the story of a young man struggling to come to terms with his wants and needs despite his cultural influences and duty to his mother, but underneath is a massive, iceberg-sized tale of complexities that the queer youth of Guatemala face every day. 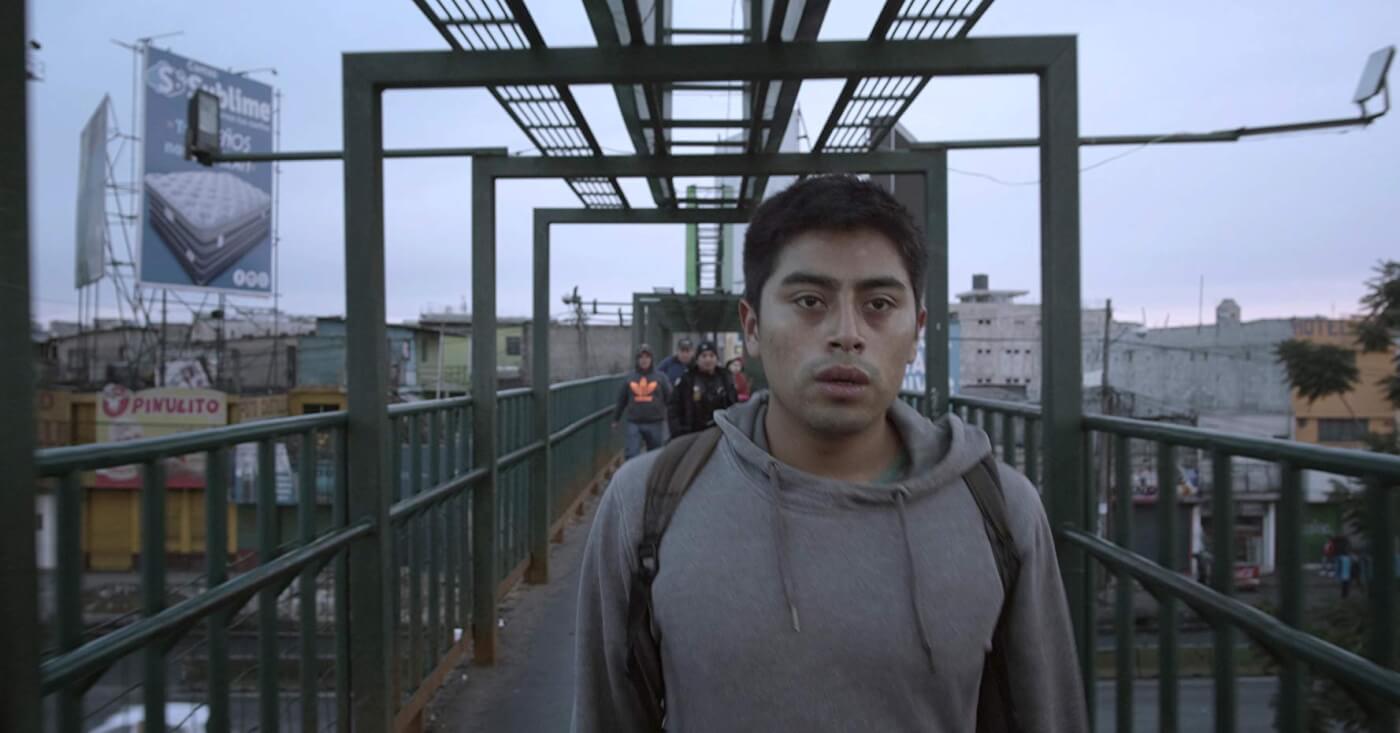 Nineteen-year-old José (Enrique Salanic) lives with his mother in an impoverished, lower class neighborhood in Guatemala City. His mother’s time is split between the church and her job selling sandwiches at a bus stop, while José works as a food runner at a sandwich shop. His free time is spent on his phone, setting up hookups via dating apps, and then sneaking off for sex with strangers. José appears to be resigned to this lifestyle; the daily grind of just getting by, with the occasional escape that comes with casual sex. But then he meets Luis, a new-to-town migrant worker with whom he develops a relationship that flips José’s outlook upside down.

While the intensity and unbearable pain that comes from a first love’s arrival and loss is not necessarily a new take, José shines in its authenticity and raw portrayal of queer life in a place like Guatemala City, whose residents experience overpopulation, extreme poverty and violence, all wrapped up in a deeply religious culture that overshadows any human connection with looming danger. 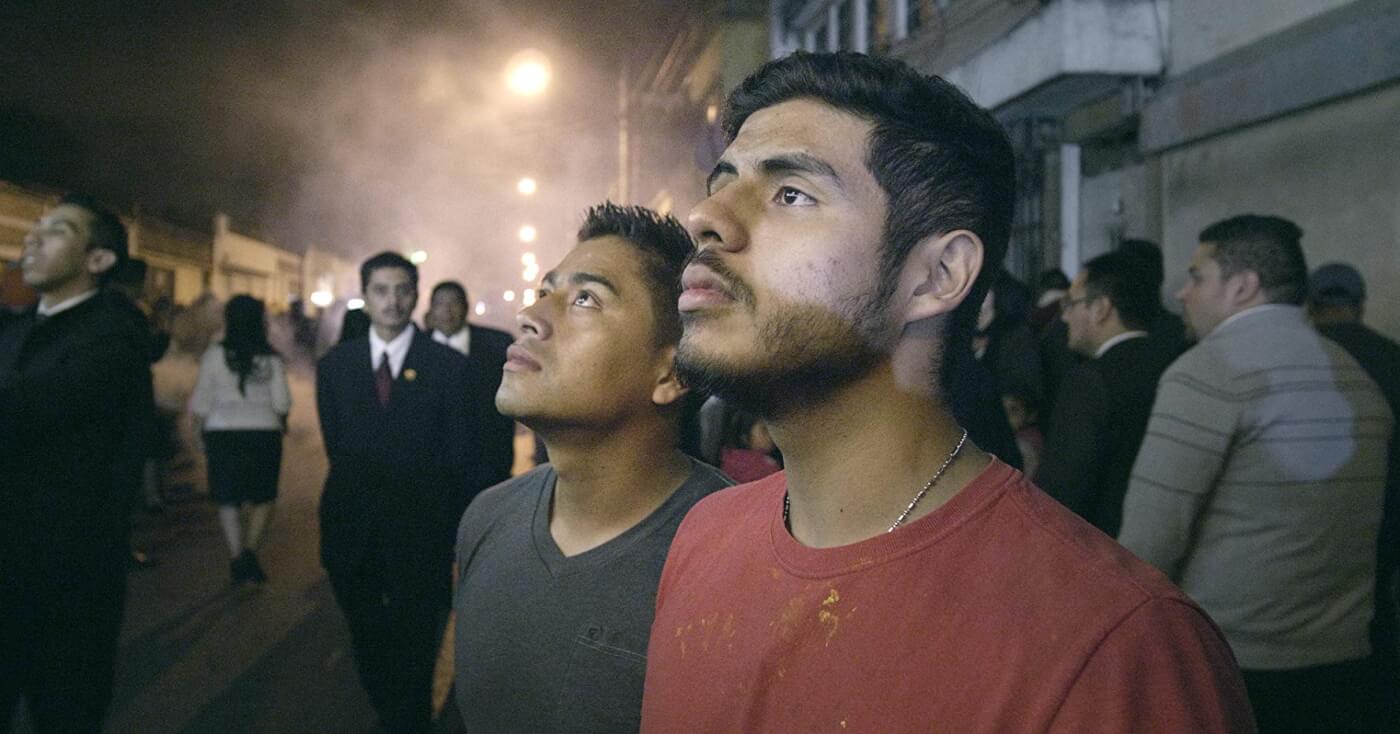 Amongst the violence and darkness of their surroundings, in rent-by-the-hour hotel rooms, Luis and José find a true connection and even a few stolen moments of public affection where they can. But while Luis envisions their future elsewhere, in a place where their options aren’t so limited, José can’t bear the thought of leaving his mother, despite his feelings for Luis, played by Manolo Herrera.

Aided by shots of city life which Li Cheng was warned would be near impossible to get due to the high local crime rate, the film’s beauty lies within the cast of first-time, dark-skinned, and indigenous actors — a cast which Cheng was also warned he wouldn’t likely get, due to the country’s deeply religious culture. However, a surprising number of locals expressed interest in the film despite its overtly gay tone — Cheng credits this to the large population of young people who are ready and hungry for change.

Told as the story of one man, José is really a compilation of various interviews with locals, done by Li Cheng and his team, whose decision to tell this particular story came from his extensive research into Latin-American culture and its media. 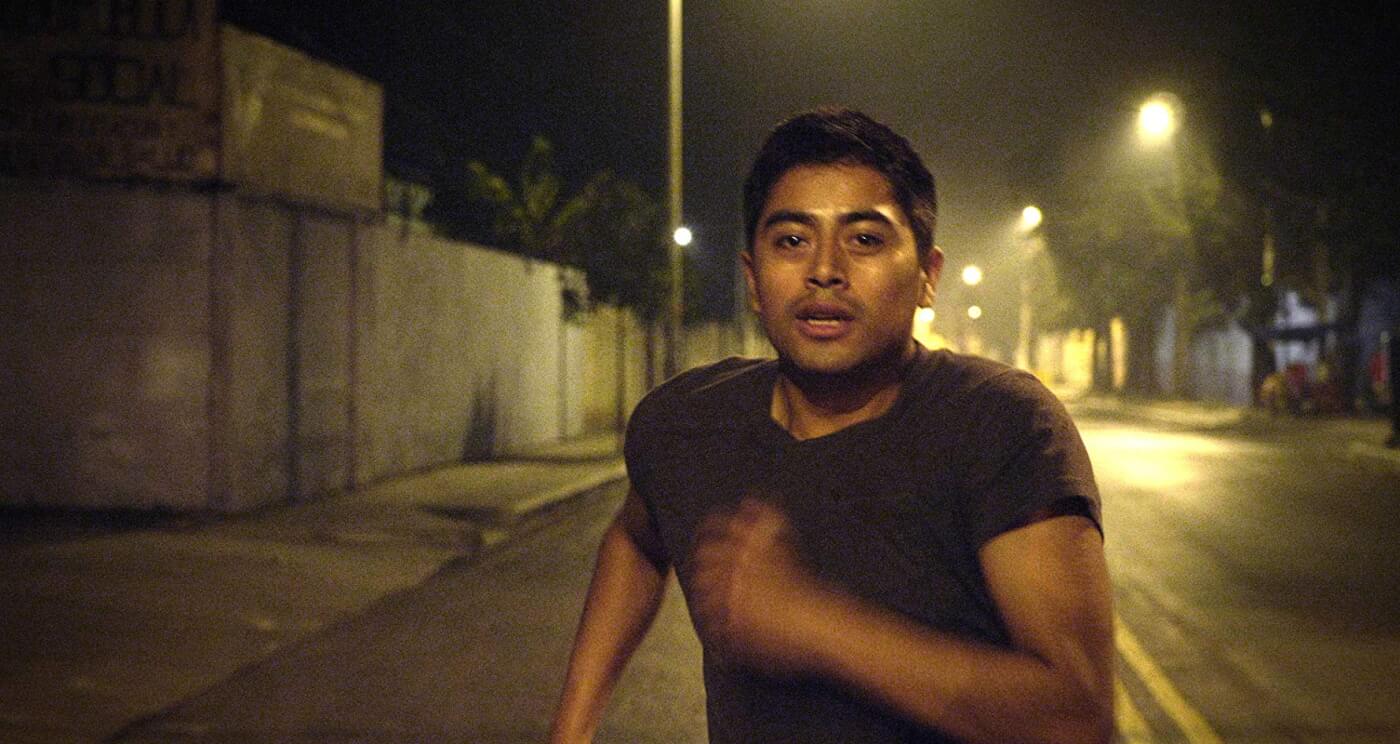 “Latin American films and TV are misleading since they feature white middle and upper-class people and stories set in idyllic places, and yet the absolute majority of people are urbanized, poor, and dark-skinned,” he said of his research. “I want to address these imbalances, and I want to speak especially about the honest emotions and struggles and hopes and dreams of young working-class men in Latino cities — for they are the majority and the future.”

José had its odds stacked against it, and could have easily been an abandoned project, but Li Cheng’s vision prevailed, and his passion for providing a rare look at an often-ignored people resulted in an impassioned response. That alone is an impressive feat. That the finished product turned out beautifully is an added bonus.