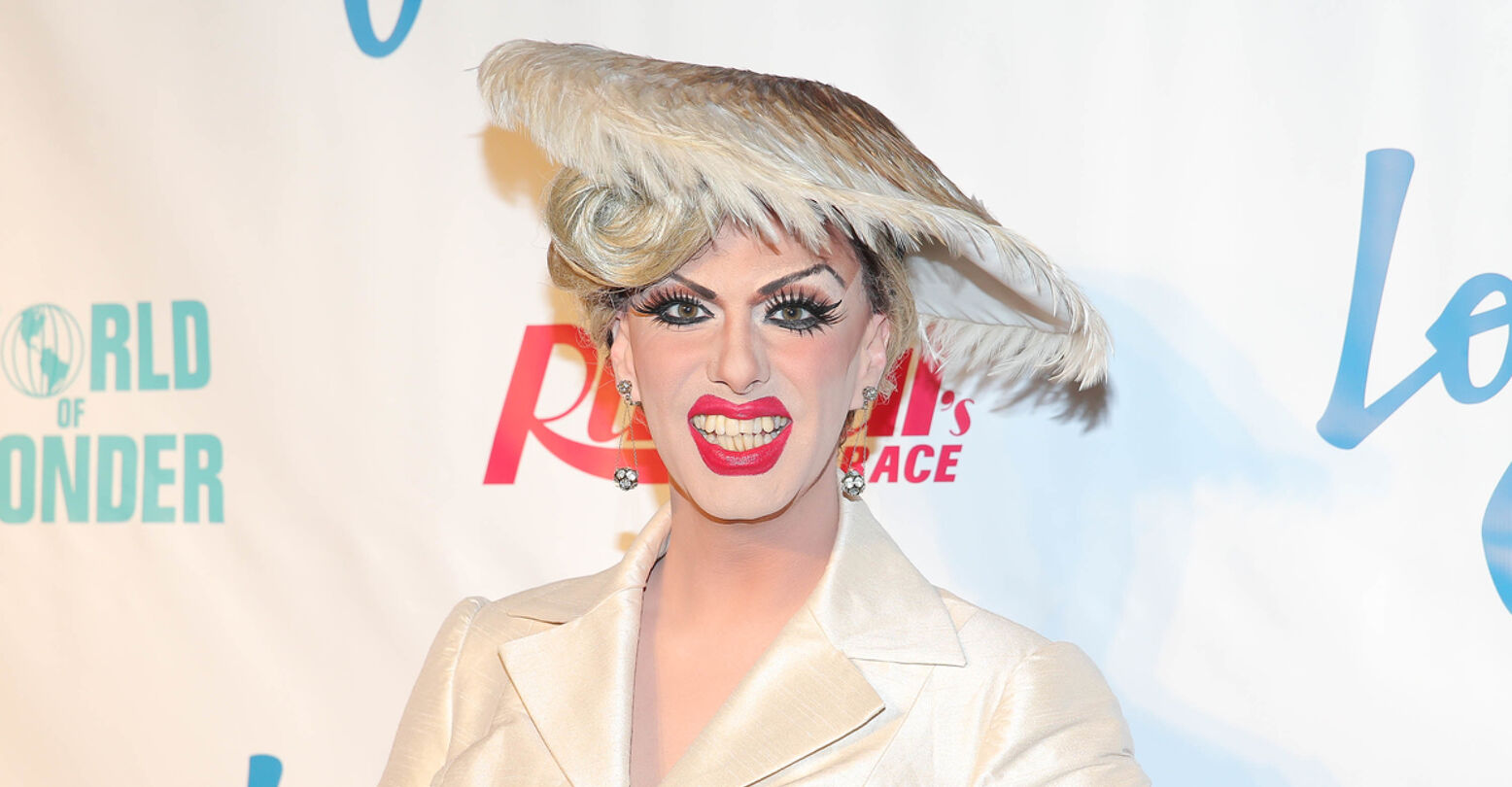 Everyone’s favorite roller skating queen might be pulling the chiffon over our eyes, according to internet sleuths.

On Sunday, Season 8 Drag Race contestant Robbie Turner posted on his Twitter account that he had survived a car crash. In a subsequent tweet, Turner said that a drunk driver struck his Uber, killing the driver.

I just woke up. I’ve been in a car accident. I didn’t recollect it. I’m not certain what happened. My driver did not survive.

I’m home with barely a scratch, but when I was informed of what actually happened, my closest family and friends came to mind.

Wear a seatbelt. I did.

Last night on my way home my Uber was struck by a drunk driver. I closed my eyes briefly & it happened. I heard it, but hit my head & it was over. They ran tests at the hospital, but outside of my shoulder feeling jammed & my right eye hurting, I only have a bruise. Grateful.

The next day, Turner tweeted out a reminder of an upcoming gig.

Turner’s tweets garnered national attention with articles in Queerty and Instinct, but it was local magazine Seattle Gay Scene that took the time to do some reporting. They found no evidence corroborating Turner’s story.

A spokesperson from the Seattle Police Department told Seattle Gay Scene, “I am not aware of anything like that occurring, nor are any of my colleagues aware of this accident.”

A representative from Uber likewise said that they have no information about the alleged crash.

On Twitter, fellow Season 8 contestant Kim Chi wrote, “Sad to think I was living while a imaginary driver was dying.”

Turner has yet to comment on the rumors publicly.