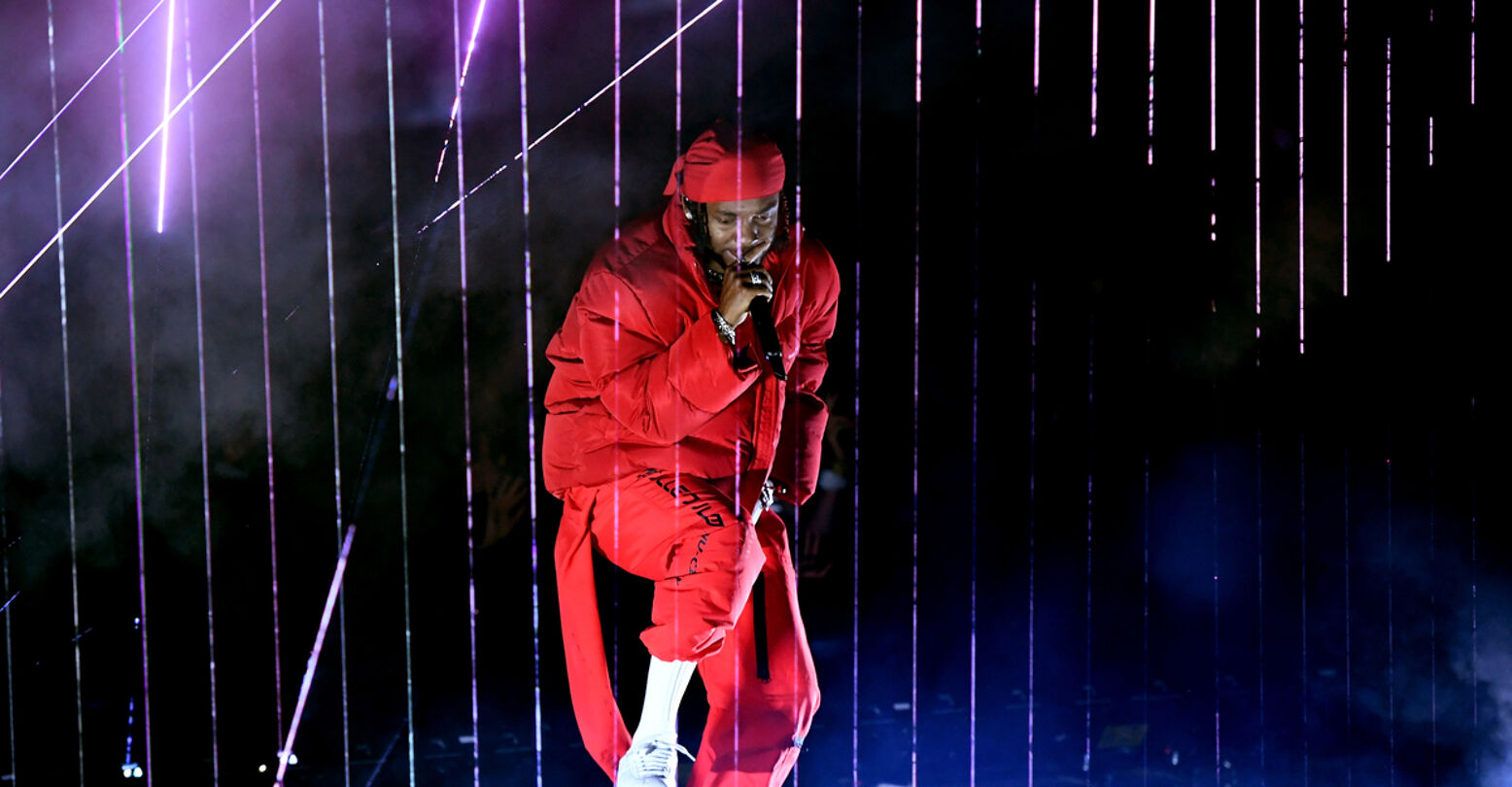 If MTV is setting the tone for a politically charged VMAs, opening the ceremony with Kendrick Lamar rapping about police brutality was a smart move.

Sunday’s ceremony kicked off with a medley of tunes from the Compton, Calif. rapper’s no. 1 album DAMN., including “DNA” and “Humble.” Lamar’s lyrics frequently touch on issues of police violence against communities of color, which has made his fourth album into a protest anthem under Trump’s America.

The minimalist production on display was interrupted by a man on fire, a manifestation of the anger seething underneath Lamar’s lyrics. “Cocaine quarter piece, got war and peace inside my DNA/I got power, poison, pain and joy inside my DNA,” he raps on “DNA.”

The iconic music channel has made headlines in recent years for attempting to lean into a more socially conscious mindset with its yearly awards shows.

GO OFF KENDRICK. He giving us a SHOW. #VMAs pic.twitter.com/XAnZTs3Vlm

Earlier this year, the MTV Movie Awards announced that its acting categories would be gender neutral. The first trophy went to Emma Watson for her performance in the live-action remake of Beauty and the Beast.