In sixth grade, Kevin Smith Kirkwood performed Whitney Houston’s “The Greatest Love of All” a cappella at a community center function in his hometown of Toledo, Ohio. As a result, a member of the community center’s board of directors paid, anonymously, for him to receive voice lessons. He went on to study music at Fordham University, then perform in Broadway’s 25th Annual Putnam County Spelling Bee and the currently-running production of Kinky Boots. This month, Kirkwood returns to his diva roots by becoming Whitney Houston for four nights at Joe’s Pub.

“She’s always been a major, major idol for me,” says Kirkwood of the late star. “People from our neighborhood, we didn’t have many role models, especially in mainstream pop music or on TV, and Whitney Houston and Michael Jackson represented, for us, success and crossover and breaking through.” He grew up singing her songs in church, and remained a die-hard Whitney fan throughout his upbringing, even through the dark years of her substance abuse issues. 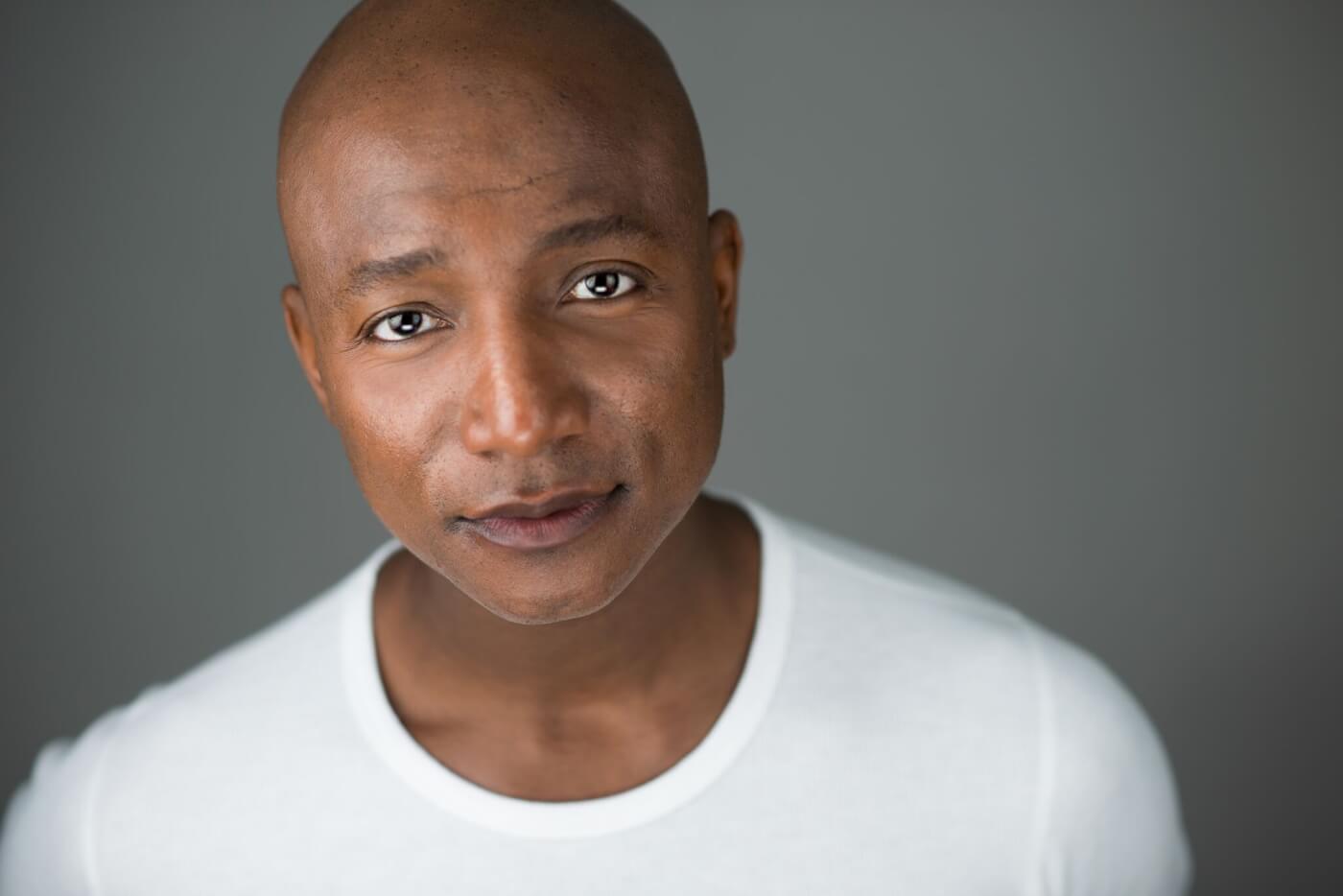 Kirkwood was originally inspired to recreate Whitney’s 1997 Classic Whitney: Live from Washington, D.C. concert by artists who had taken on similar facsimile performances, notably Leslie Kritzer’s Patti LuPone at Les Mouches and Rufus Wainwright’s Judy at Carnegie Hall. However, after realizing that the two-and-a-half-hour-long show wouldn’t work on a cabaret stage, he realized he’d have to devise his own approach to the material.

After 10 years of hemming and hawing at the idea of creating a Whitney show, Kirkwood succumbed to the advice of his friend Natalie Joy Johnson, a colleague in Kinky Boots, to “just do it and see what happens.” He has created two companion evenings of material, Classic Whitney: Alive! Greatest Hits: Volumes 1 and 2, pulling material from several of Whitney’s performances on stage and screen. “There are a few big hits that you’ll hear at both [evenings],” Kirkwood explains, “because it wouldn’t be a Whitney show without ‘I Will Always Love You,’ for instance.” Interested patrons can purchase the “Love Whitney” Package, which includes tickets to both Volume 1 and Volume 2 evenings at a discounted rate.

He intends to embody Whitney Houston in drag for this run, following up his drag performances in Off-Broadway’s Dragapella! Starring Kinsey Sicks, Angel in Rent at the Weathervane Theatre, and his current role as Angel in Kinky Boots. To guide his concept for the cabaret, Kirkwood asked himself, “What if Whitney Houston was reincarnated, in my body, down from heaven, to do a retrospective concert of some of her favorite iconic live performances?”

When asked how Whitney feels about having been reincarnated, Kirkwood says, “Whitney loves it, because she gets a chance to come back and have a final say-so and relive the music and the good times.” Since so much of her mythos is grounded in her struggles in life, Kirkwood intends to refocus Whitney’s cultural story around the fun, vibrancy, soul, and passion of her on-stage persona. “There’s a lot of things being said about her life and her career, and we think it’s important to, basically, mostly, remember the music that she did.”

Classic Whitney: Alive! Greatest Hits: Volume 1 will occur on Sunday, August 5, and Monday, August 13; Greatest Hits: Volume 2 will be performed on Monday, August 6 and Sunday, August 12. Tickets for individual shows are $30 each; the “Love Whitney” Package is $55 for both shows, a savings of $5. The venue is located in The Public Theater, 425 Lafayette Street (between East 4th and Astor Place) NYC. For tickets, call (212) 967-7555 from 10:00 AM to 7:00 PM or visit joespub.com, or visit in person at The Public Theater Box Office at 425 Lafayette Street from 2:00 PM daily. There is a $12 food / two (2) drink minimum per person per show, unless otherwise noted.