Esteemed A Star is Born actress, Stefani Germanotta — some know her as Lady Gaga — had a pretty epic ending to 2018. On December 28th, Gaga debuted the first show of her new Las Vegas residency “Enigma,” which focuses on pop music. When the first footage of “Enigma” was uploaded online, fans were immediately curious about the sci-fi and anime themes that Gaga had in her set and costumes. In her Instagram teaser for the show, Gaga also showed some of the clips that ended up being used in her actual show, most interestingly the virtual version of Gaga.

While we’ve seen her embrace some pretty out-there aesthetics, none of them have screamed anime or video games in the same way this virtual character does. We know that Lady Gaga has recently been playing some games, specifically Bayonetta, which does feel appropriate given that the titular character is a witch who fights with her magical hair.

When you beat Chapter IV of Bayonetta and then realize Chapter V is going to kick your ass ☠️😂 secret #gamergirl THE SHADOW REMAINS TOUGH!!!!!!

Still playing #Bayonetta middle of chapter XIII and my hands hurt and I have to sleep and it’s 4 In the damn morning but this damn dragon with the face that I have to kill with my weave. Smh. Give it another go in the morning #gamer respect to the experts I need emotional support

The inspiration for this virtual look didn’t come out of thin air, not for pop culture and not for Lady Gaga. The most famous virtual pop star is Hatsune Miku from Japan. Miku, a foundational figure in tech culture, is basically always the first name to come up when artists work with digital avatars.

Hatsune Miku performs all over the world and has many dedicated fans. The main difference is, unlike Gaga, she has no physical form. Miku’s voice comes from a real singer who spent time in a studio recording different phrases and syllables.

Those sounds were then entered into a program called Vocaloid that is now used to produce music without a traditional singer. Through the program you can type lyrics and musical notes and the Vocaloid sings them. There are other Vocaloid avatars with different voices, but Miku is by far the most famous. We also know that Lady Gaga is very aware of Miku because the Vocaloid actually opened for her during some ARTPOP era concerts. It makes sense then that Gaga would bring back similar imagery to a show that focuses on her pop discography.

Another reference in those teaser clips seems to be the magical girl genre of anime, like Sailor Moon, and specifically the transformation sequence. In the beginning of the show, after she performs a few of her early songs, we see a clip of Gaga’s virtual self being created. The scene takes place in open space and resembles a lot of what you’ll find in Sailor Moon transformations.

The result of her transformation, though, doesn’t look as cute as the magical girl anime characters who usually appear in bright colors and nice shoes. Lady Gaga’s transformation is more mechanical and resembles some looks from Ghost in the Shell — the animated original, not the racist Scarlett Johansson garbage. Many posters for the movie showed the lead character’s android body which feels like what Gaga is going for.

Outside of the virtual pop star stuff, there is one additional reference to video games, and it’s a huge one.

lady gaga came out in a mecha suit and it was EVERYTHING pic.twitter.com/Fd7YmJGoS0

During her performance of “Scheiße,” Gaga appeared in a massive mech suit. A mech is a machine used in Japanese anime and video games that is basically a large robot with a human on the inside — think Power Rangers or D.Va from Overwatch. This particular mech though, as many pointed out, is clearly inspired by Gaga’s time playing Bayonetta 2, in which a similar looking machine is used to fight. 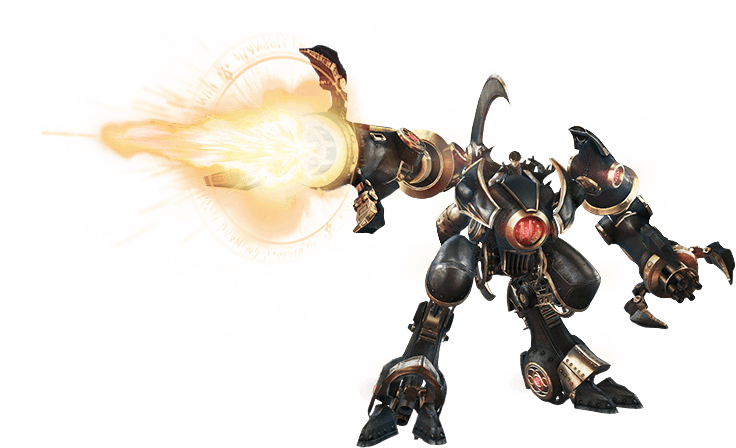 Many fans, myself included, are just happy to see Gaga embracing her pop music roots, let alone producing a new era of weirdness for her Vegas show. And the fact that she’s including some nerd shit makes it even better. It’s hard to know if video games or virtual avatars will continue to be a part of Gaga’s art after her residency is over, but Jesus, how amazing would it be if it was a major part of her next album? Give us a Samus cosplay, Gaga, please.