Over the last twenty years, few bands have been more pivotal in the development of electronic music than Ladytron. The Liverpudlian four-piece, founded in 1999, has consistently walked the line between critical and commercial success, attracting praise from the legendary Brian Eno and a string of high-profile collaborators.

Now, seven years after their most recent release, Gravity the Seducer, the band is back with a frenetic, haunting new single, “The Animals,” as well as a PledgeMusic campaign to fund the creation of a new album. The project is still very much in its early stages, but demos have already been laid down and Jim Abbiss, the producer behind the band’s seminal album Witching Hour, has been enlisted to work his magic once again.

Individually, the members of Ladytron have been hard at work on their own separate projects, but the announcement of a new album has sent a shockwave of excitement through the band’s core fanbase; already, over 70% of the crowdfunding target has been met. So, we reached out to lead vocalist Helen Marnie to find out more about the upcoming project, the choice to crowdfund, and the band’s ongoing determination to maintain full creative control. 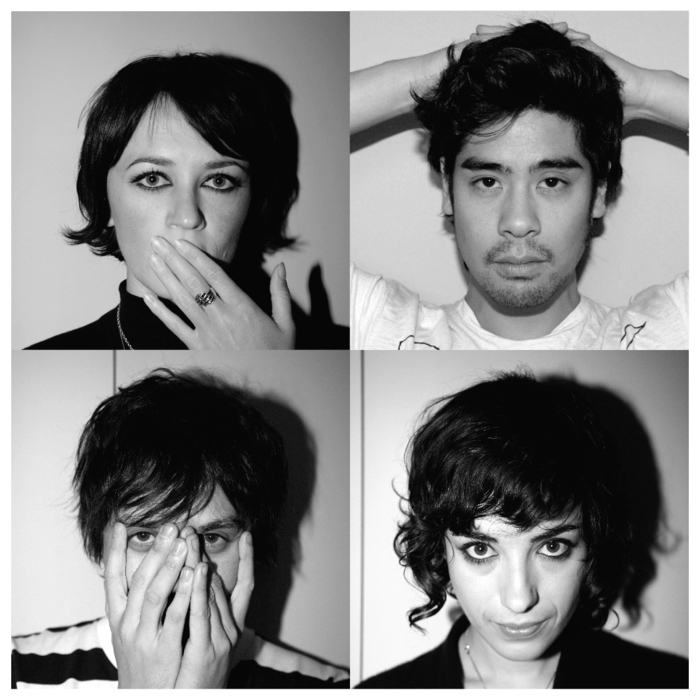 Tell us a little about “The Animals” – why did this feel like the right song to come back with?

Seven years is a long time in the music world. So much has changed since we last toured our album Gravity The Seducer and, personally, I’ve changed, as has the rest of Ladytron. So really it was about choosing a song that was quintessentially Ladytron, but which also reflected that we’ve moved on and are ready to create again. We’re bursting with ideas and itching to get new stuff out there, so “The Animals” is easing people in gently.

A PledgeMusic campaign has been launched for the album. Why did you decide to go down this route?

We’d been talking about doing a crowdfunding campaign for quite some time, so it was just a matter of finding the right platform for us, and PledgeMusic fitted the bill. I’d also had the experience of doing a Pledge campaign for my first solo record, Crystal World, so knew all the pros and cons from that. We like the control that we have doing it this way: we get to choose everything from PR to art to songs to formats. The only pressure is the pressure we put on ourselves.

What benefits are there to crowdfunding an album?

It means complete control. Although, I guess, Ladytron has never really been the type of band that was ever dictated to. However, it’s the little things that sometimes make a difference, and we get to make the decisions on them, too. In the past, with record labels, we’ve experienced mistakes being made here and there, and they end up making quite an impact.

Why did you decide to reunite with producer Jim Abbiss for this new project?

Of all the albums we’ve made, making Witching Hour with Jim Abbiss really stands out, and I think it comes across on the record. It’s a coherent, interesting body of work, and that, in part, is due to Jim. I can remember times making records where it wasn’t all fun and games, but not with Witching Hour. I think, as people, we all just get along. Jim is super experienced and is full to the brim with ideas, and having that extra dimension is what matters. A fifth brain. He also knows how to push you without “pushing” you; like, how to get the best out of someone in the right way. We all agreed that he was the person we wanted to work with again. 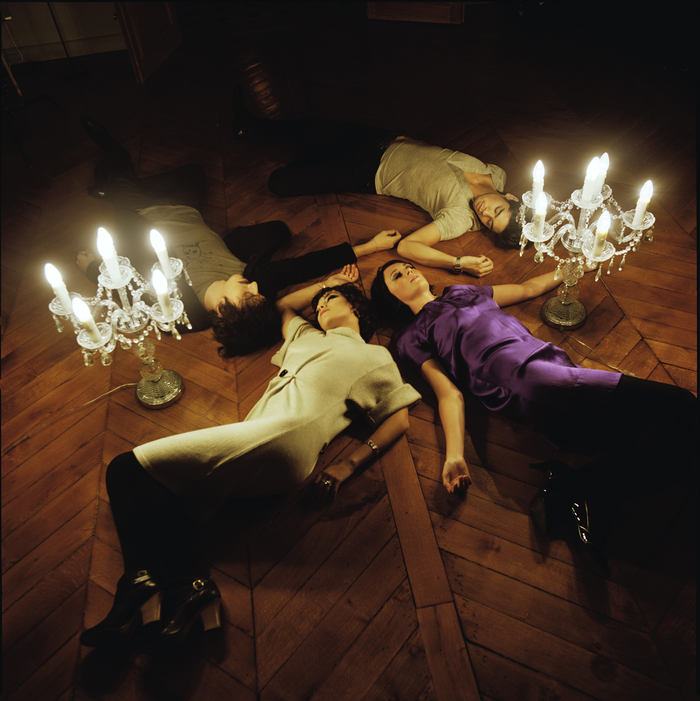 You’ve worked with some huge names in the past. Are there any collaborators you’re keen to get involved with this project?

Oh, there are numerous people we’d love to work with, but I think our new record needs to be about Ladytron and not who we’re collaborating with. Having been out of the game for so long, I think it would be weird to come back with an album full of names that weren’t ours.

You’re already well on the way to meeting the album goal; how does it feel to have this fan support even after such a long hiatus?

As of today, we’re at 73%, which is pretty fucking amazing. I can’t deny it – it feels good! It feels good that people still have our back and haven’t forgotten about us. We have a very loyal fanbase though, so I wouldn’t expect any less from them.

Sonically, what can we expect from the new album?

It’s difficult to say at this stage, because we’re yet to go into the studio and record everything. However, I can say that all the material is there and that the demos are already sounding great – if the Pledge campaign goes according to plan, then we’ll be going into the studio soon. That’s when everything will come together and the record will take on a life of its own.

We’ve seen a glimpse of the new aesthetic in the PledgeMusic video. How important will visuals be to this campaign?

Visuals are so important. That is the way of the world right now, so, of course, we’ll be really putting the work in and keeping things interesting. “The Animals” video, due for release soon, was shot in Brazil; it looks so beautiful.