Earlier today, *NSYNC received their star on the Hollywood Walk of Fame. In a speech, Lance Bass addressed his LGBTQ fans with some tear-jerking but heartwarming words.

“The other thing I need to say today is something I’ve been trying to put into words maybe my whole life,” the singer said to a sea of fans. “Growing up in Mississippi in a southern Baptist church, in a town where everybody knows your business, I had a secret. I was gay,” prompting the crowd to erupt in cheers, and band member Joey Fatone to joke, “What? You’re gay?!”

“At the time I never thought I’d be able to tell anyone,” Bass continued, “because not only was I terrified of the lasting rejectionI was certain that would happenbut more than that, I didn’t want to jeopardize the careers of these guys up here, much less the hundreds of amazing people who worked tirelessly to bring *NSYNC to the world. I thought I’d come out, *NSYNC would be over, so out of fear, I kept my secret, and our wildest dreams were coming true, and I was so incredibly thankful, and I still am.” 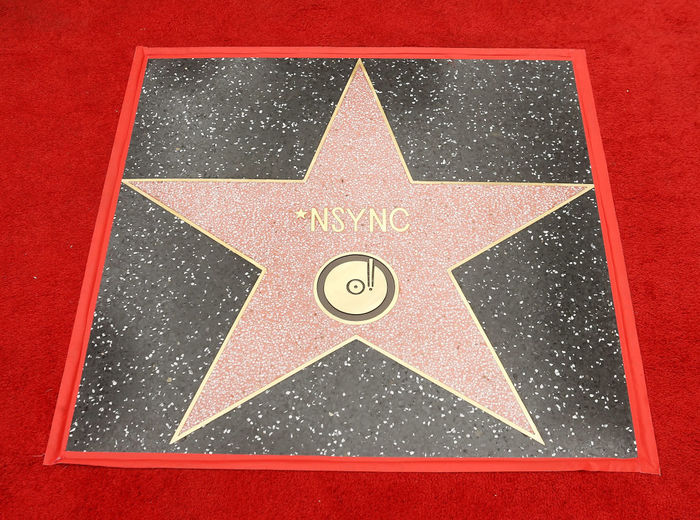 The 38-year-old was closeted during his time in the band, but came out years later in a now-infamous 2006 People cover story, and married his husband, actor Michael Turchin, in 2014.

“So many nights on stage, I’d see young gay fans singing their hearts out,”Bass said. “And I wanted so badly to let you know I was you. I just didn’t have the strength then, but I do today.”

Bass alleged that the community has given him the strength and courage to embrace who he is, saying:“So let me say loud and proud to all my LGBT brothers and sisters who embrace me and show me the way to be who I am, thank you so much.”

.@LanceBass was afraid to come out, but remembers seeing young gay fans singing their hearts out at #NSYNC concerts. “I was you, I just didn’t have the strength then. But I do today” https://t.co/Cp5sor6qIZ pic.twitter.com/DK1U2HUv4q

Bass thanked his parents, in-laws, and his “gorgeous” husband Michael. And before handing he mic off to Justin Timberlake, he had one final inspirational message for queer fans.

“A star on this boulevard is more than just an honor, it’s a lasting reminder of all the artists from all the colors of the rainbow that your voice matters,” he said, “and I am truly humbled and honored to be a part of that legacy in some small way.”