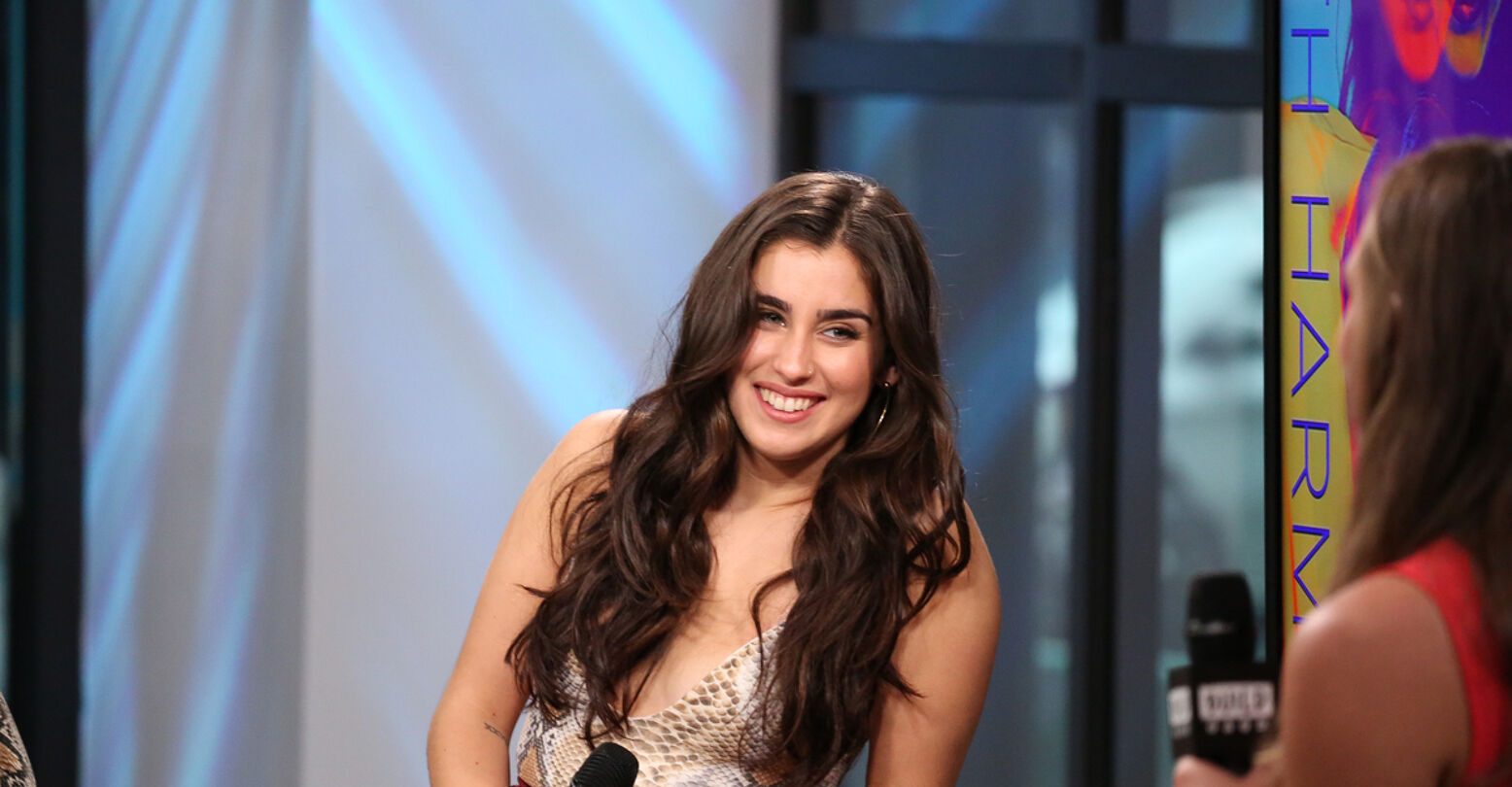 Let me plop a napkin over my deeply unprocessed feelings about “Strangers” barely cracking the Billboard Hot 100 so I can pop open an ice cold can of SHOCK!! at this new bit of information about the song.

In an interview with Out, Lauren Jaureguirevealed that Halsey collaboration “Strangers”a song that’s explicitly about a sexual relationship between two womenwas originally super straight. The lyrics, Out reports, were originally “about a woman pining for a man.”

“Then I got a text from [Halsey, that said]: ‘Hey, babe, you can totally shut this down, but I was thinking we could switch the pronouns,’” the Fifth Harmony singer said. “I was like, ‘Bitch, I was thinking the same thing!’”

In case you don’t know, Jauregui and Halsey are both bisexual. It’s kind of hard to imagine two straight singers coming up with a twist like this while working together in the studioor at least a twist like this that wasn’t grossly exploitative or something.

“To me the song is culturally valuable because people are feeling so invalidated and distant from themselves, like they should be ashamed of who they are,” Jauregui told Out. “It’s good to be an anarchist and just love yourself. That’s the most rebellious thing you can do right now.”

Great. Now, speaking of loving yourself, if you love yourself you will support “Strangers” on all streaming and music purchasing platforms. Thank you.