The prolific TV director-producer behind shows like Empire and Star has signed on to executive produce Pimp, a lesbian love story starring Keke Palmer.

Daniels is no stranger to the film world, having directed The Butler and Precious, but Pimp will mark his first role as executive producer. The film has already been shot, and was written and directed by Christine Crokos, so Daniels must be helping out in the post-production process. According to The Hollywood Reporter, he wanted to join the project to “support a new generation of filmmakers with authentic voices and a unique approach to storytelling.” 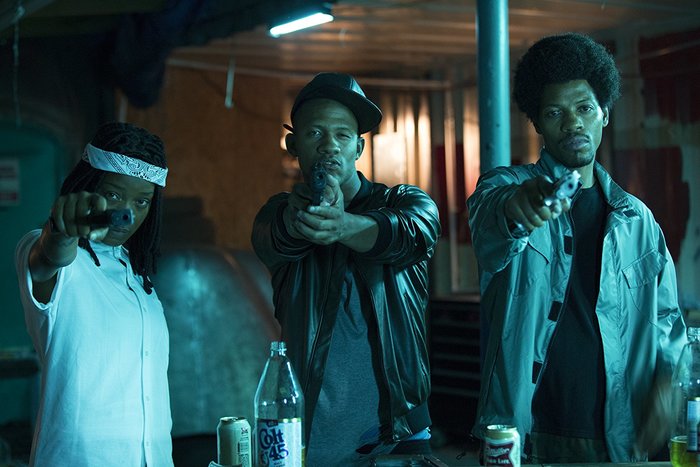 Set in the Bronx, Pimp follows Wednesday (Palmer), who learned how to hustle on the streets from her father. But when her father passes, Wednesday must find a way to look after her mom (Aunjanue Ellis), and her girlfriend Nikki (Haley Ramm). Nikki, too, takes to the streets to chase cash, but gets tangled up, leaving Wednesday to confront a dangerous pimp (Edi Cathegi), on a quest to save her love.

Pimp is notable for having a queer woman at the helm. Most often, male screenwriters and directors are given the opportunity to helm queer female narratives, like Disobedience, Battle of the Sexes, or Atomic Blonde. Crokos herself is queerand infamous for her romantic attachment to former Spice Girl Melanie Brown. 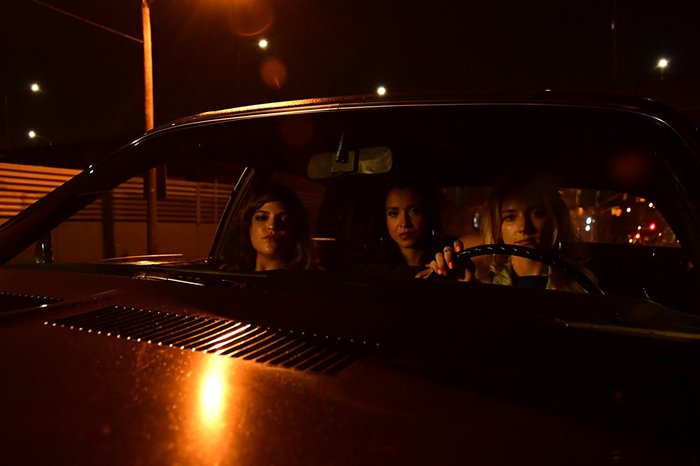 Palmer is also queer. Back in 2015, the actress and singer released a music video where she leaves a man for another woman (played by Cassie). She later insisted that her sexuality not be defined my labels.

There’s no release date set for Pimp yet, but we’re just excited to see a movie about queer women of color made by queer women.