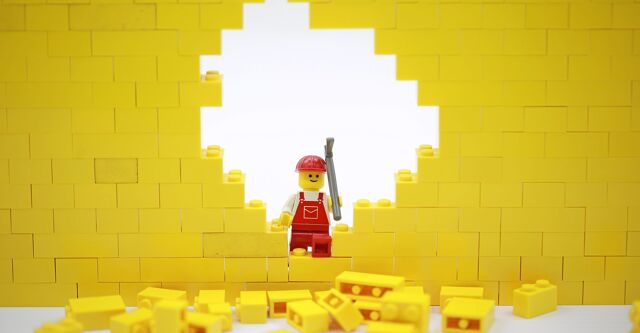 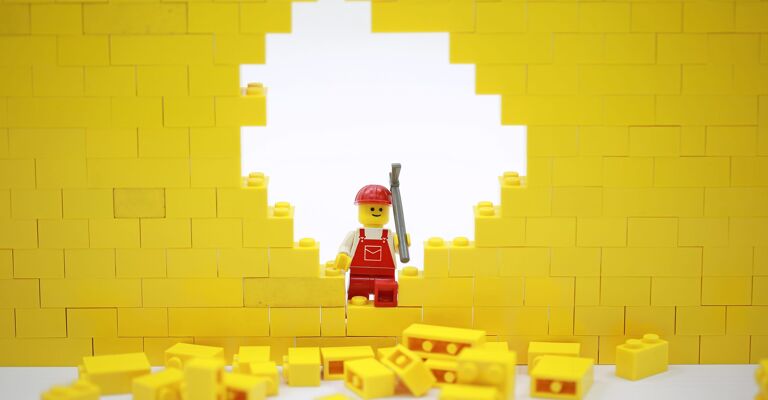 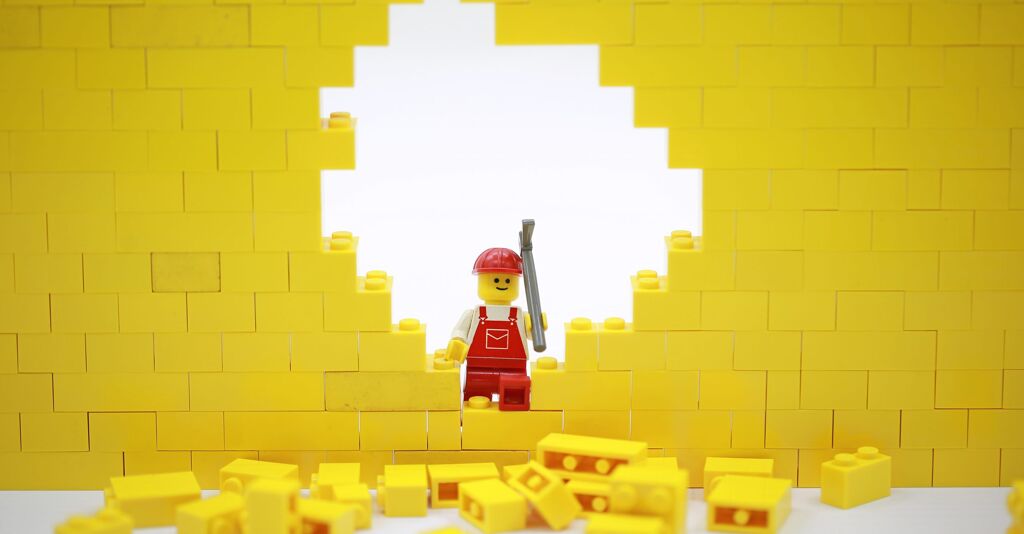 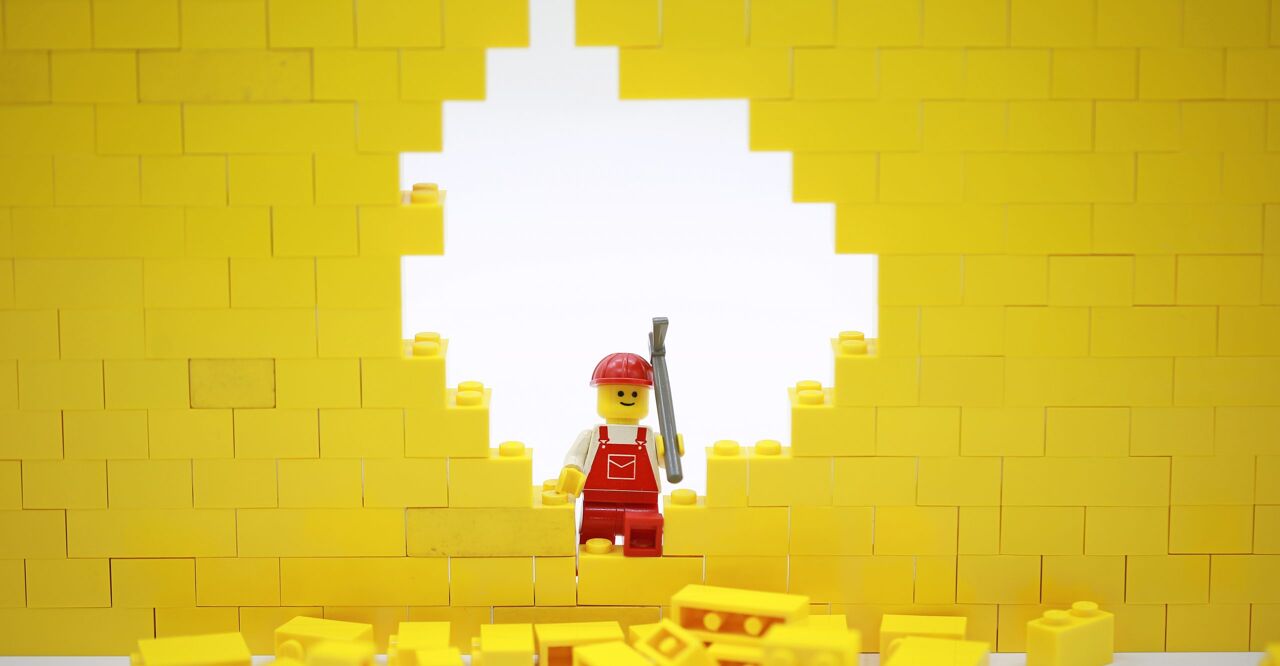 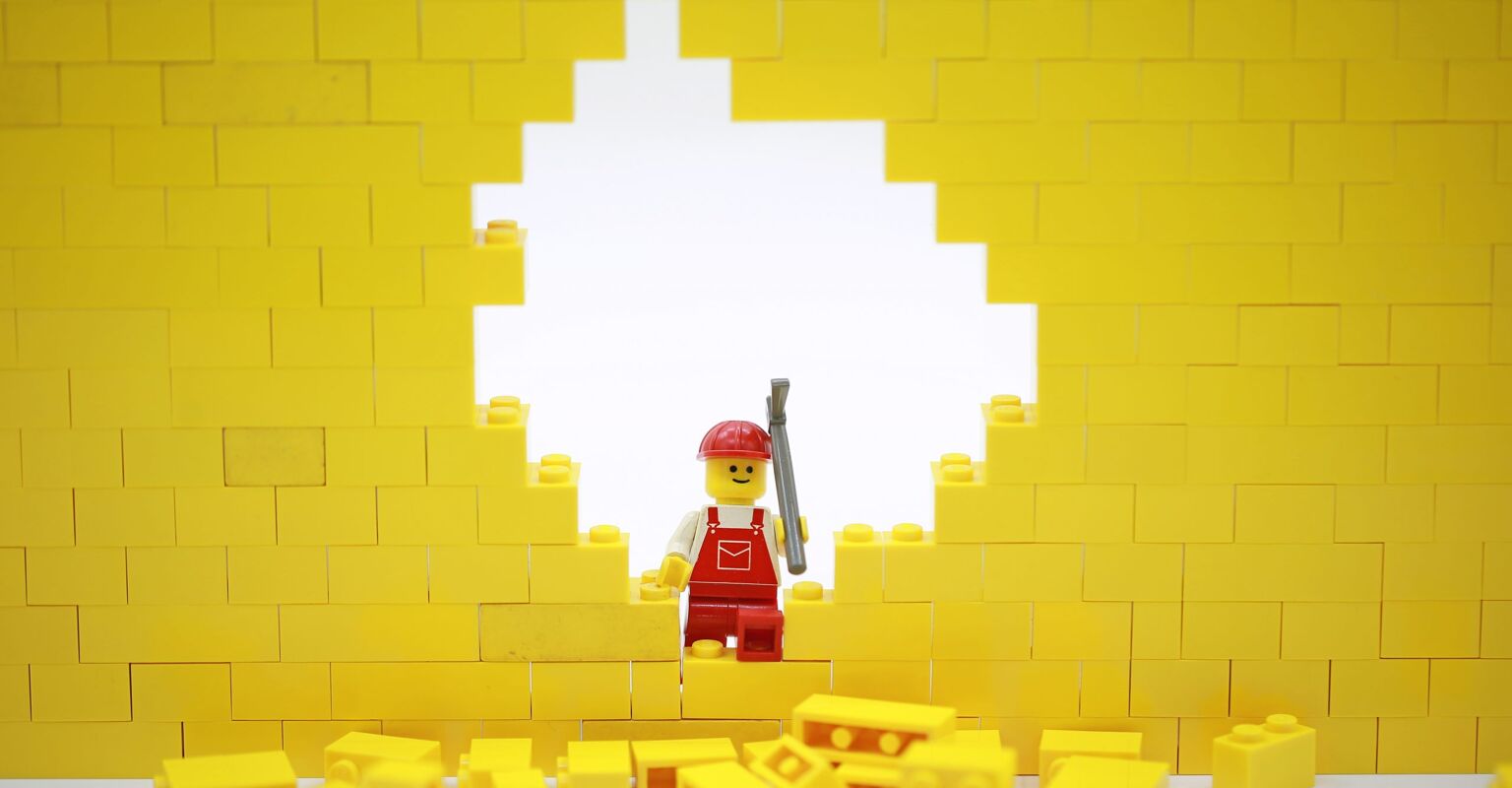 Lego is committing to being gender-inclusive in all of its products and marketing, citing a new global study it commissioned that shows attitudes around play and encouragement toward certain fields are still unequally split by gender.

The study, which Lego conducted in collaboration with the Geena Davis Institute on Gender in Media, reveals that though girls are confident exploring all kinds of play, they’re still restricted by gender stereotypes as they grow older, while boys fear the stigma of playing with “girls’ toys” — 71% of boys said they worry about getting made fun of when playing with a toy associated with girls. Troublingly, parents share that concern too.

“Parents are more worried that their sons will be teased than their daughters for playing with toys associated with the other gender,” Madeline Di Nonno, chief executive of the Geena Davis Institute, told the Guardian.

The study was conducted via a survey of families from seven countries: China, the Czech Republic, Japan, Poland, Russia, the U.K. and the U.S.A. The questions assessed if parents and their kids saw creativity as gendered. Spoiler alert: they did.

“These insights emphasize just how ingrained gender biases are across the globe,” said Geena Davis, the Oscar-winning actor who founded the Institute in 2004.

“There’s asymmetry,” said Dr. Gina Rippon, a neurobiologist and author of “The Gendered Brain.” “We encourage girls to play with ‘boys’ stuff’ but not the other way around.”

This may seem trivial, but it can have long-lasting consequences in terms of the skills children develop. “ If girls aren’t playing with Lego or other construction toys, they aren’t developing the spatial skills that will help them in later life,” Rippon explained. “If dolls are being pushed on girls but not boys, then boys are missing out on nurturing skills.”

Luckily, Lego is at long last recognizing this problem and doing what they can to fix it, including eliminating gender categories for toys on its website.

“Our job now is to encourage boys and girls who want to play with sets that may have traditionally been seen as ‘not for them’,” said Julia Goldin, chief product and marketing officer at the Lego Group.

But ultimately, Lego can’t single handedly end gender stereotypes. It’s up to parents to show their children there’s no one right way to play.