Lena Waithe is taking over.

The Emmy-winning writer of Master Of None, who also created new series The Chi is the first person to be featured on the cover of Vanity Fair under the magazine’s new editor in chief Radhika Jones.

Throughout the piece, Waithe discusses being a black, queer woman in Hollywood.

Waithe explained the importance of coming out through an extended Wizard of Oz metaphor.

“There’s this moment in the movie,” Waithe said, “when Dorothy’s presence interrupts the peace in Oz, which forces all the Munchkins to go run and hide. So Glinda the Good Witch tells them . . . to stop hiding. She tells them to come out: ‘Come out, wherever you are. Don’t be afraid.’ It’s interesting how things you hear as a kid take on a whole new meaning when you are an adult.”

Waithe also spoke about her personal style, which is her own, despite her traveling in Hollywood circles.

Waithe said that being Black and gay, having dreadlocks, having a certain kind of swag, and “dressing the way I do,” people often compliment her on her looks.

The Vanity Fair cover is yet another media win for Waithe, who was the first black woman to win an Emmy for comedy writing. In November, Waithe was named Out’s Artist of the Year as part of its Out 100 list. 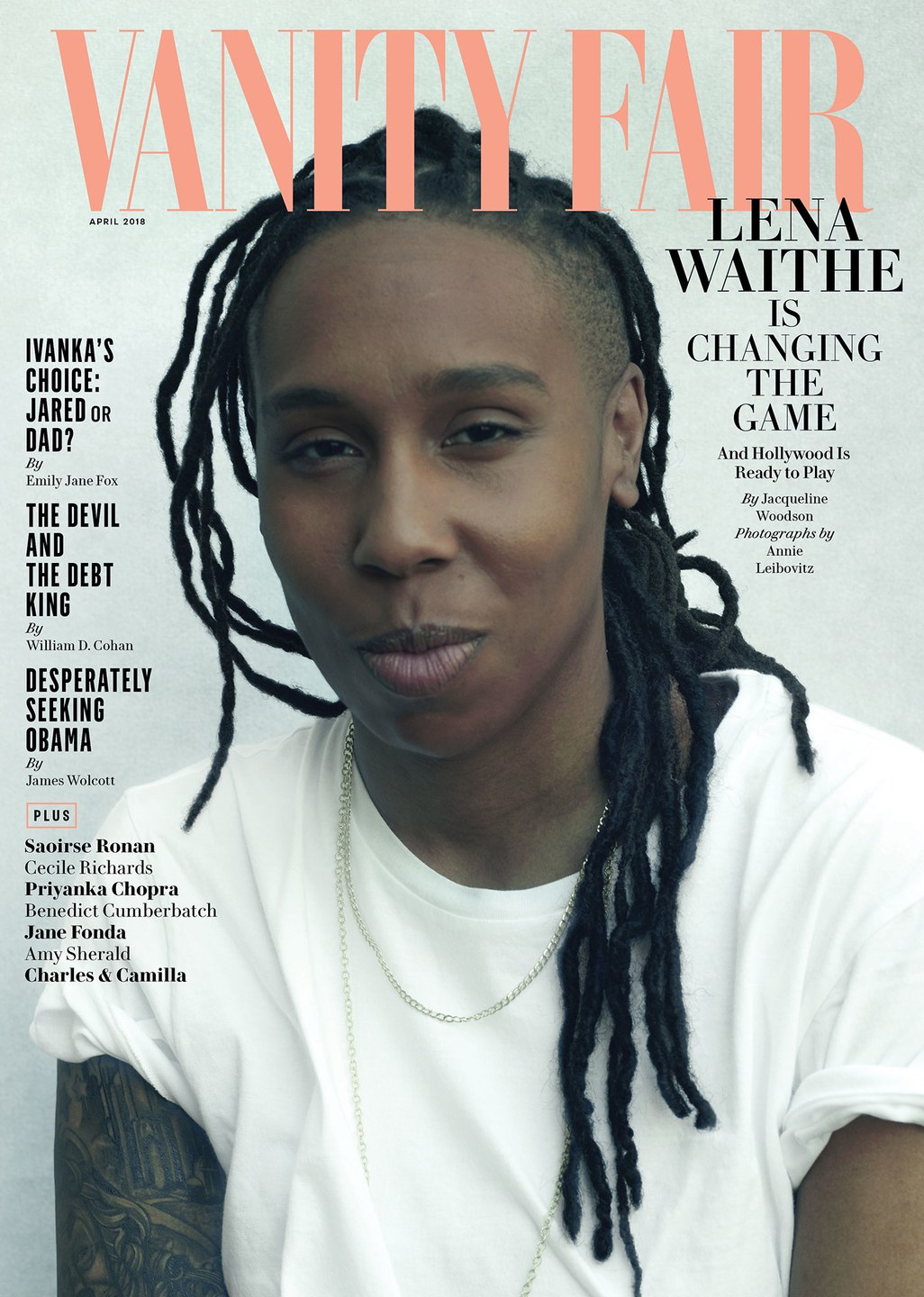