A few years ago there was a meme mantra going around, “you have as many hours in the day as Beyoncé,” which is a way of saying “Look how amazing and busy Beyoncé is! You could do that, too!” Well, Lena Waithe apparently took that to heart because I literally don’t understand how she has taken on this many projects.

Waithe was a fairly new face in 2015 when she started on the main cast of Aziz Ansari’s Master of None. It’s clear that Waithe has wasted no time with her new Emmy-winning fame as she’s already cut a number of writing and producing deals.

The first major one is that Waithe is the creator and showrunner for The Chi, a Showtime series that follows a community on Chicago’s Southside. The Chi has been renewed for a second season which will probably air in 2019. Showtime also recently announced Waithe has a first-look deal with the premium cable network. 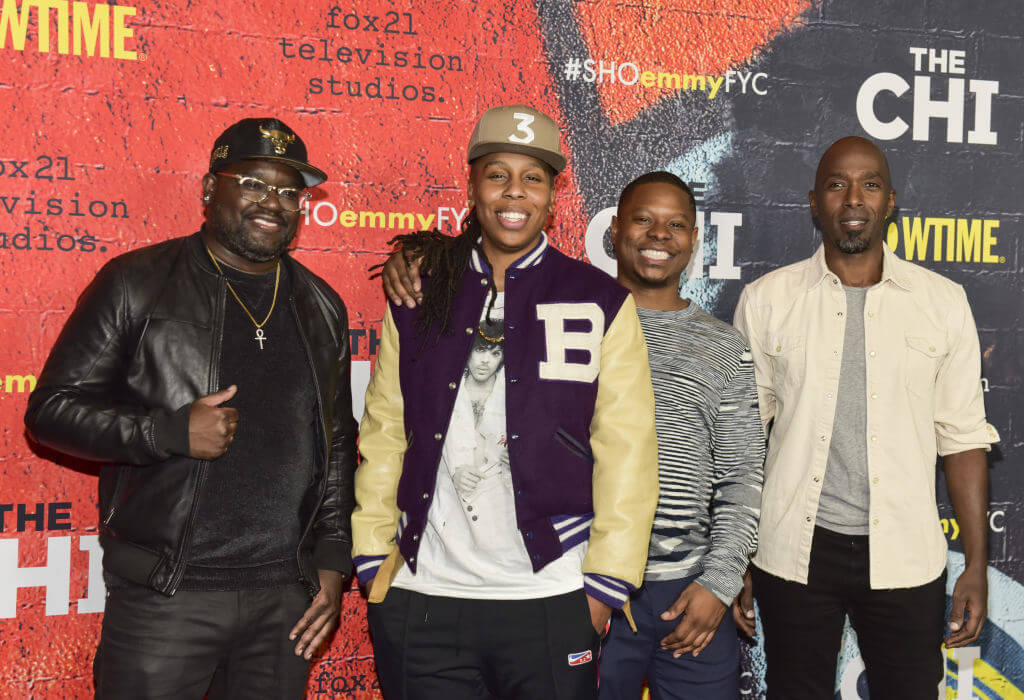 Then this week, Waithe was announced to be in a co-executive producing role with Kid Fury for a new HBO comedy series. The series will follow a 20-something black gay man and his life New York City while working through his undiagnosed clinical depression. Kid Fury is most known for co-hosting The Read with Crissle West. The podcast focuses on Black culture topics and often touches on queerness and related topics. 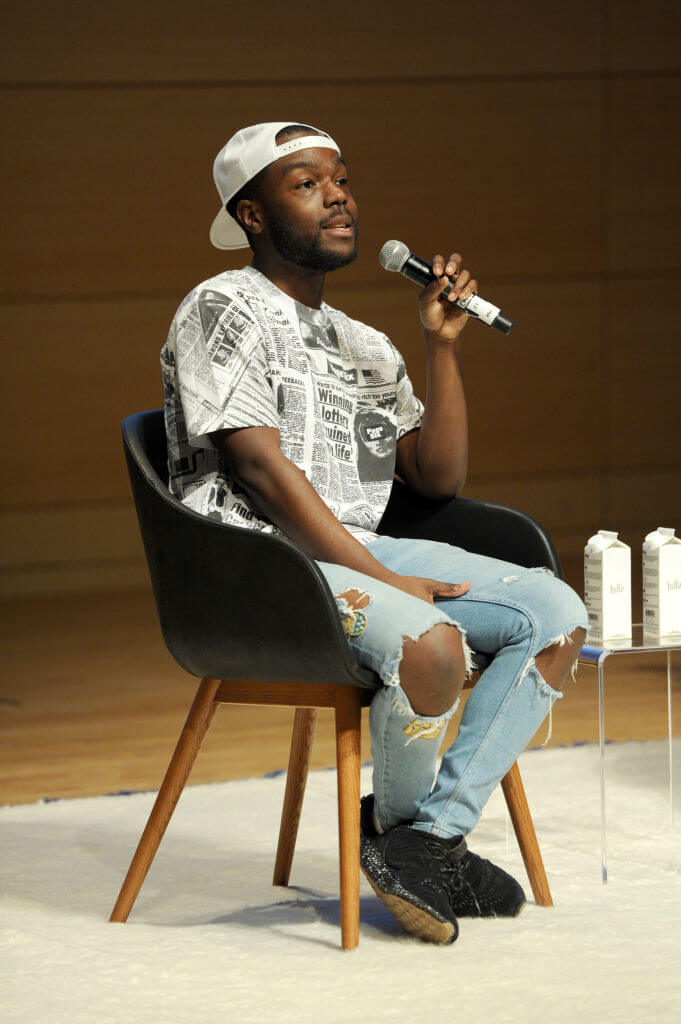 Waithe is also writing a horror anthology series for Amazon titled, THEM, which was picked up for an immediate two-season run. The show was described by Jennifer Salke, head of Amazon Studios, as addictive and edge-of-your-seat scary and also “provocative and socially relevant.”

Waithe is dipping back into film (she produced the Netflix movie Step Sisters earlier this year) with Queen and Slim,  a romantic drama that has been compared to and influenced by Bonnie and Clyde, but with a Black couple lead.

I haven’t even MENTIONED that TBS ordered a pilot Waithe wrote in her early twenties, aptly titled Twenties, which follows the adventures of a 20-something queer black woman and her straight best friends.

I’m pretty sure in a few years people are going to be saying, “You have as many hours in the day as Lena Waithe,” because holy crap.