Every day this week we’ll be celebrating a different photographer who is using their social media to tell queer stories.

Eve Moreno is a brown trans and queer multimedia artist based in South Central Los Angeles. Born to immigrant parents from El Salvador and Mexico, their work challenges the white, heteronormative, patriarchal lens mainstream media pushes onto our societies. Moreno’s personal identity, visual art, and poetry provides a platform for trans and queer communities of color to see their identities reflected in the media. 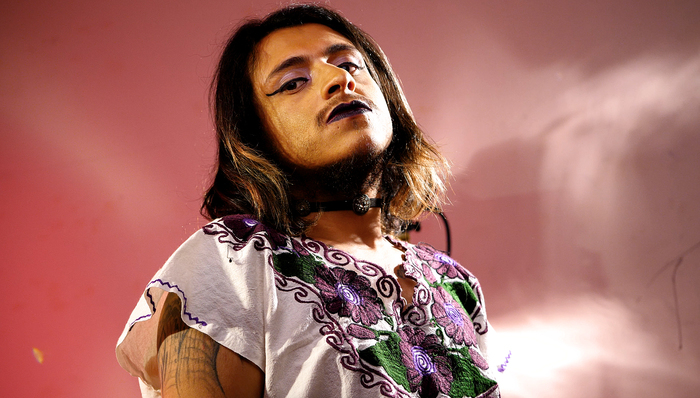 In addition to specializing in photography, Eve also enjoys working in other mediums like paint (digital and traditional), graphic design, writing, videography, installation and performance art.

They’re currently studying at Los Angeles City College with a double major in Photography and Visual and Performing Arts.

What made you want to shoot film?

I fell in love with photography when I picked up the camera in middle school. So when I started studying photography in college, I started shooting film because it was a requirement for the degree. I fell in love with film when I discovered the double exposure technique method in an advance film photography class. Film taught me the value of composing a shot and making sure every frame is just right; every shot counts. I shoot and self process a lot of black and white film, but I’ve only ever shot color. l want to process color film one day.

What or who inspires your work the most?

It’s funny because I’m not inspired to create photography by any photographer in particular. I am inspired to paint, draw, write, and shoot photography because of artists likeEdxie Betts, an autonomous organizer and liberation artist; Navor Re, a community organizer and illustrator; Alan Pelaez and Kay Ulanday, award winning migrant poets; and my photography is inspired by my trans and queer communities. I want to highlight my communities and further empower the beauty that queer and trans people of color are!

Why is LGBTQ visibility important to you / your work?

To be specific, LGBTQ visibility through a people of color lens is important to me because our narratives often are not highlighted. Growing up, I did not see my identity reflected and or positively represented in the media. This led to a lot of self destructive behavior that almost costed me my life. I feel like it is my responsibility to create artwork that reflects the identities of queer and trans people of color, so that folks who have identities similar to my own can see artwork that validates their own identity.

Obscure random fact no one knows about you?

I was apart of the drill team at Heliotrope Elementary School in the City of Maywood. During my time on the team we performed Selena’s “Techno Cumbia” at the Maywood Fair, and created a dance routine for Janet Jackson’s “All for You.”

2018 is definitely going to be filled with tons of growth, and new content! I will be releasing a performance video in early February titled “Non-Binary Mami,” a poem dedicated to mothers, trans femmes and our rage. I will be hosting an event on March 1 at the University of California Santa Barbara titled, “Honor the Scorned: A night of expression with Eve Moreno,” where I will be sharing my poetry and photography work.

I also want to begin organizing around an art show featuring trans and queer people of color! I’ll finally be transferring out of community college and hopefully (fingers crossed) going to attend the University of California Los Angeles or Brown University. No matter what school I attend I know that I’m going to thrive, survive and continue to resist. 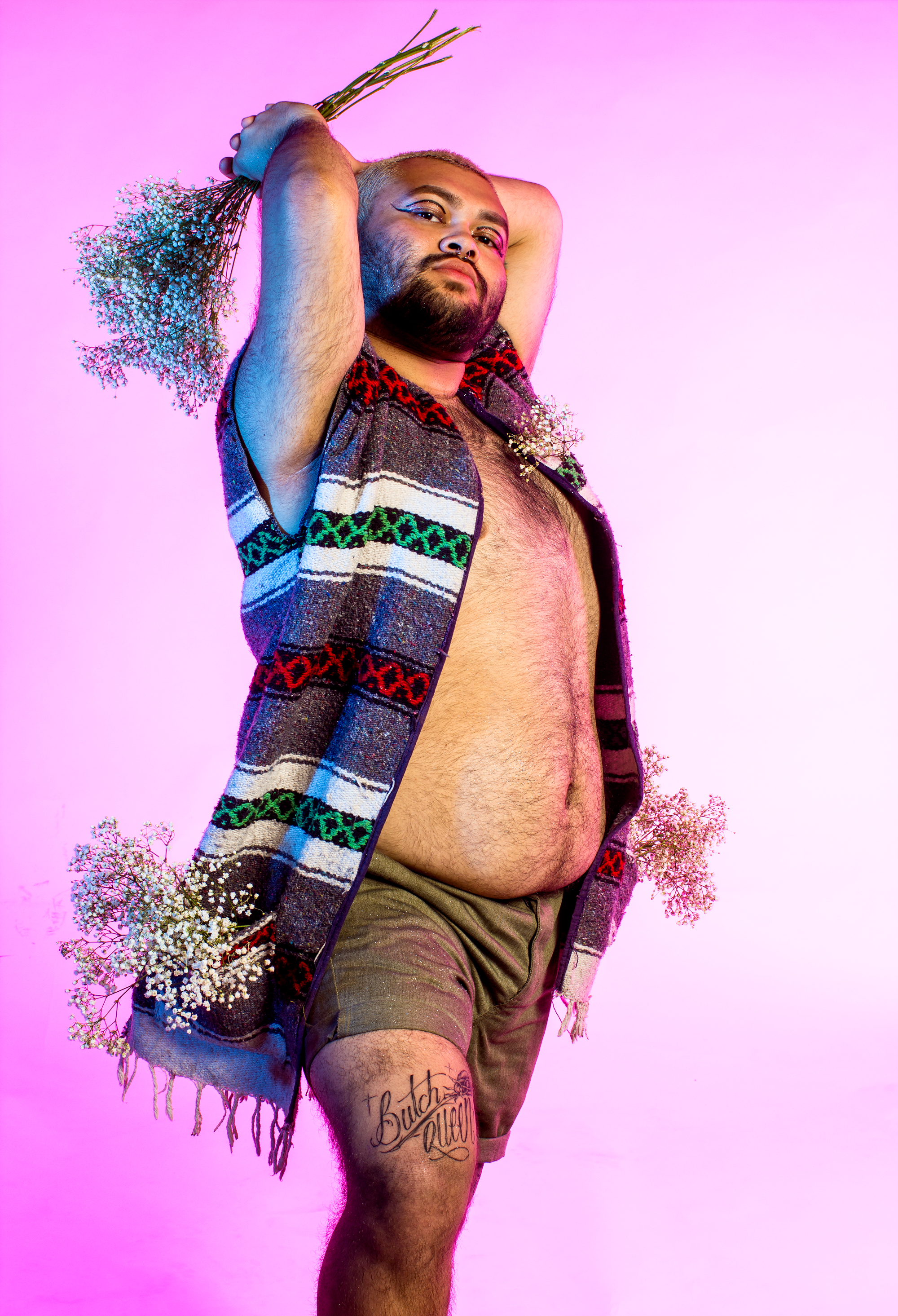 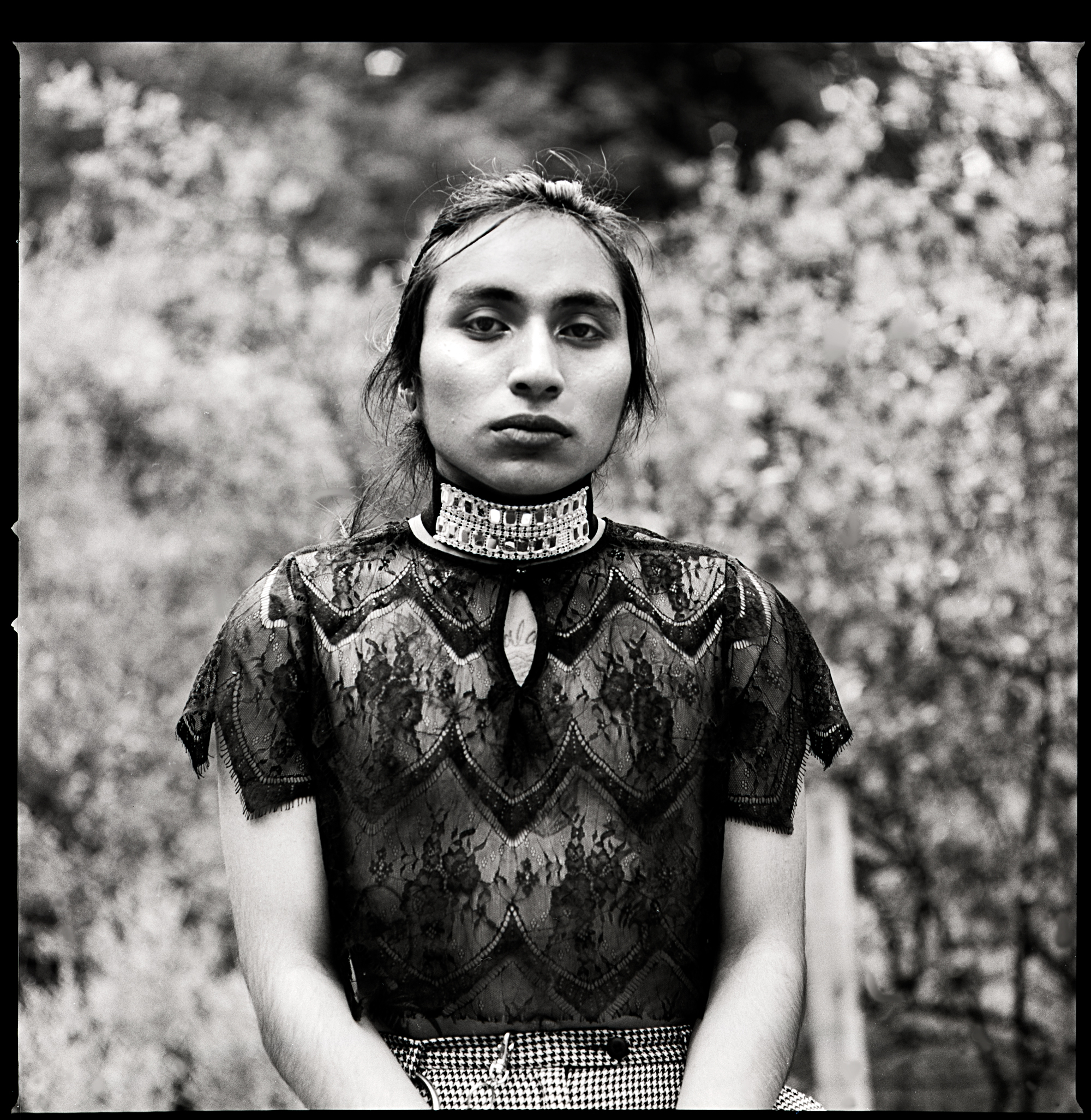 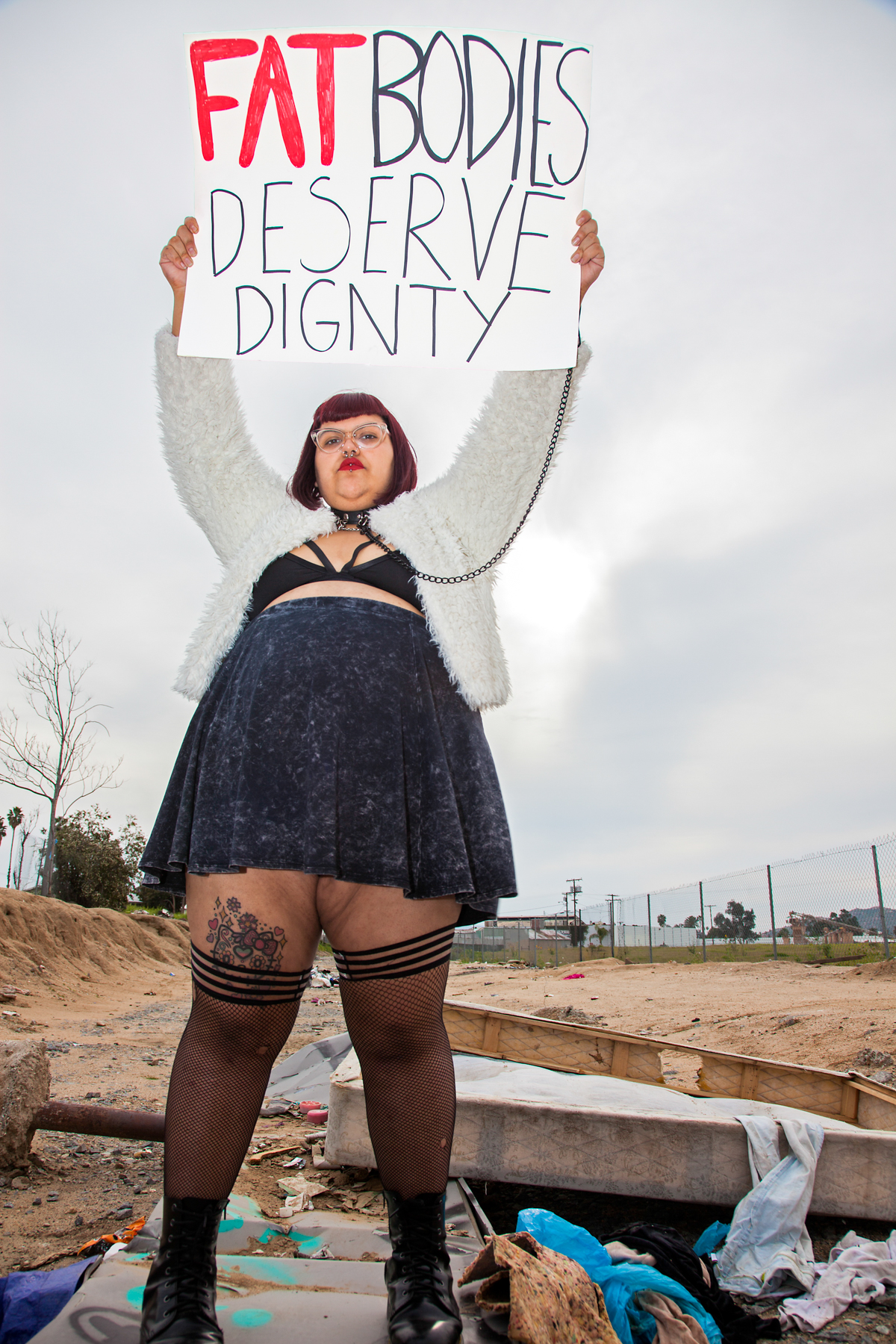 Additional research and curation for this series provided byHadas.