Every day this week we’ll be celebrating a different photographer who is using their social media to tell queer stories. First up is Elizabeth Wirija, a multi-dimensional artist based in NYC who specializes in photography and film.

Born and raised in Indonesia, Wirija’s love for photography was inherited from her father’s disposable camera photography on family trips. Extremely sensitive to colors, she incorporates them heavily in her work and uses them to convey a range of emotions. Her aim is to capture the true essence of her subjects with each photograph.

“I photograph to bring awareness, to highlight and educate, and also as a mode of observation. I steer away from the surface and delve into the deeper meaning of what it means to be a platform and possess that perspective. I value providing a narrative to those who feel like they do not have a voice and that is more important than ever in our current social climate. I am dedicated to standing and shedding light on the beauty of us as minorities since mainstream media has no interest in displaying our power.” 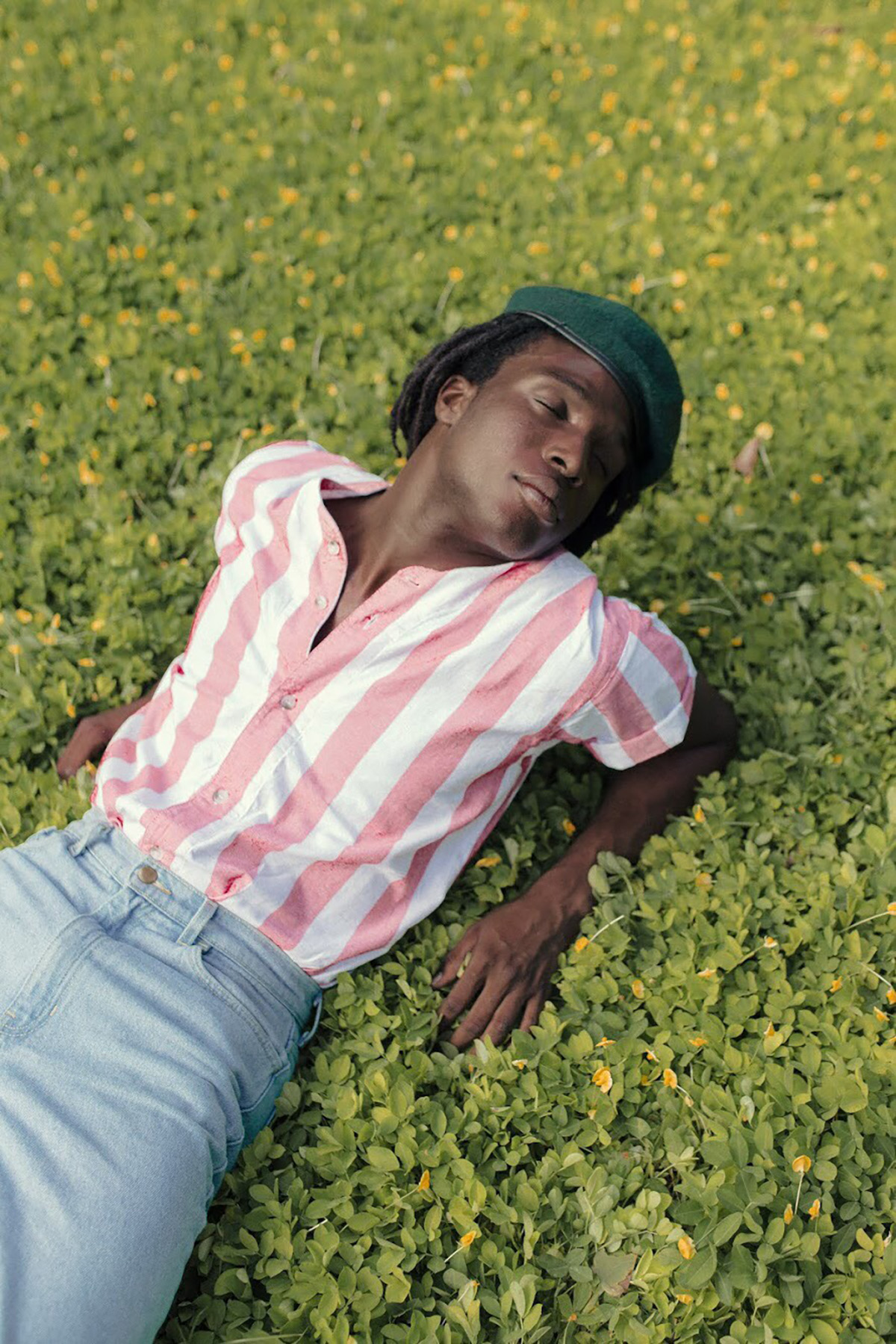 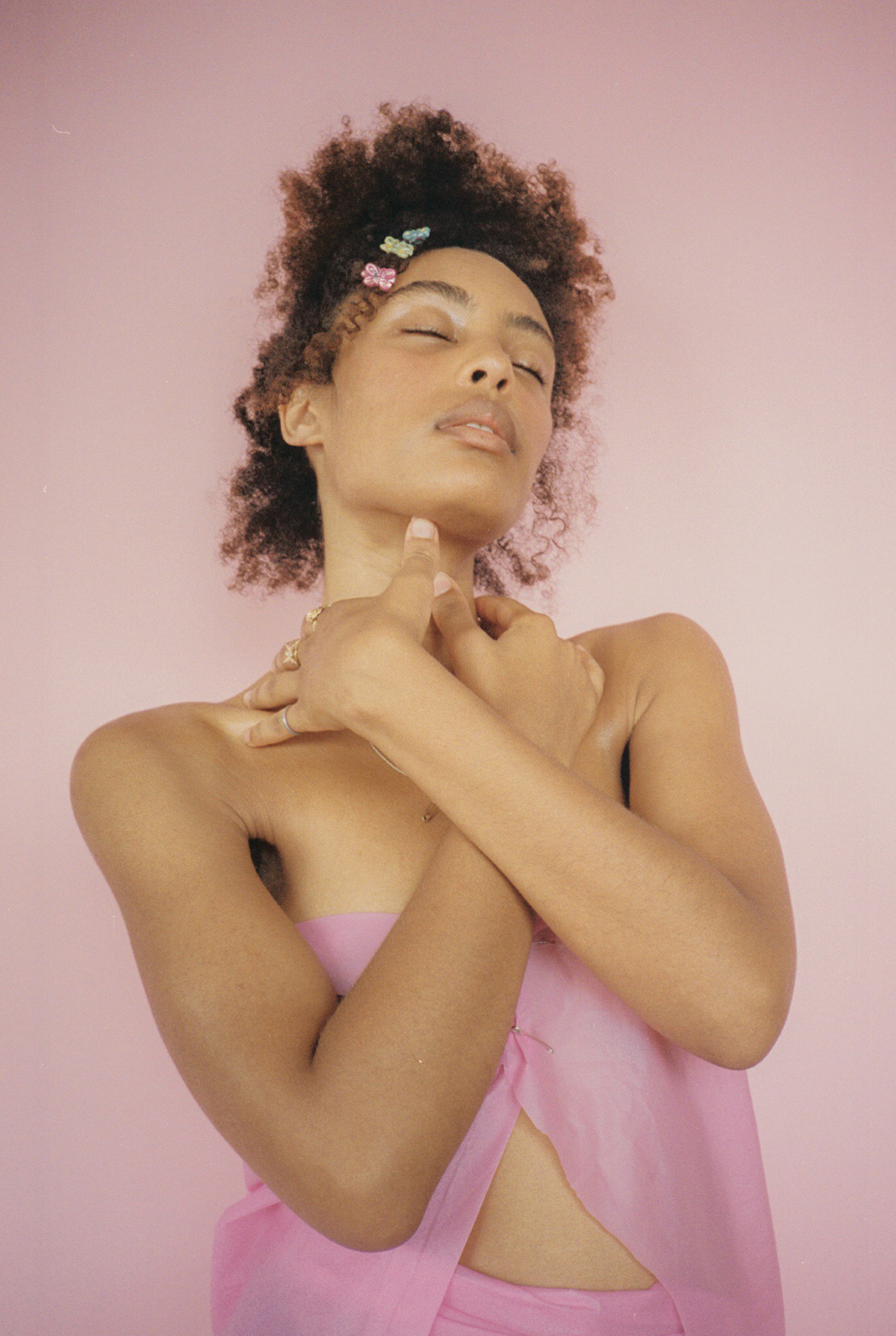 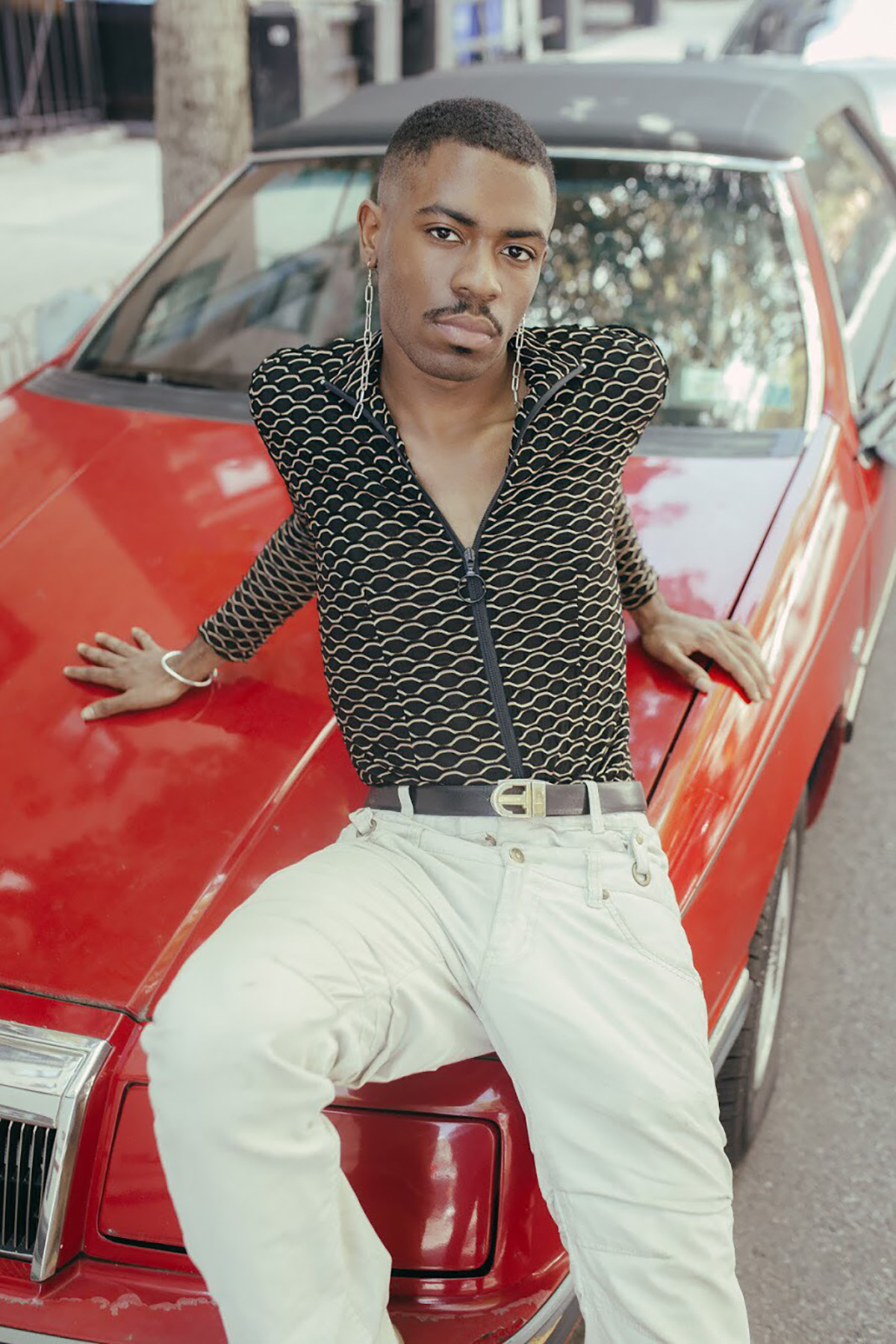 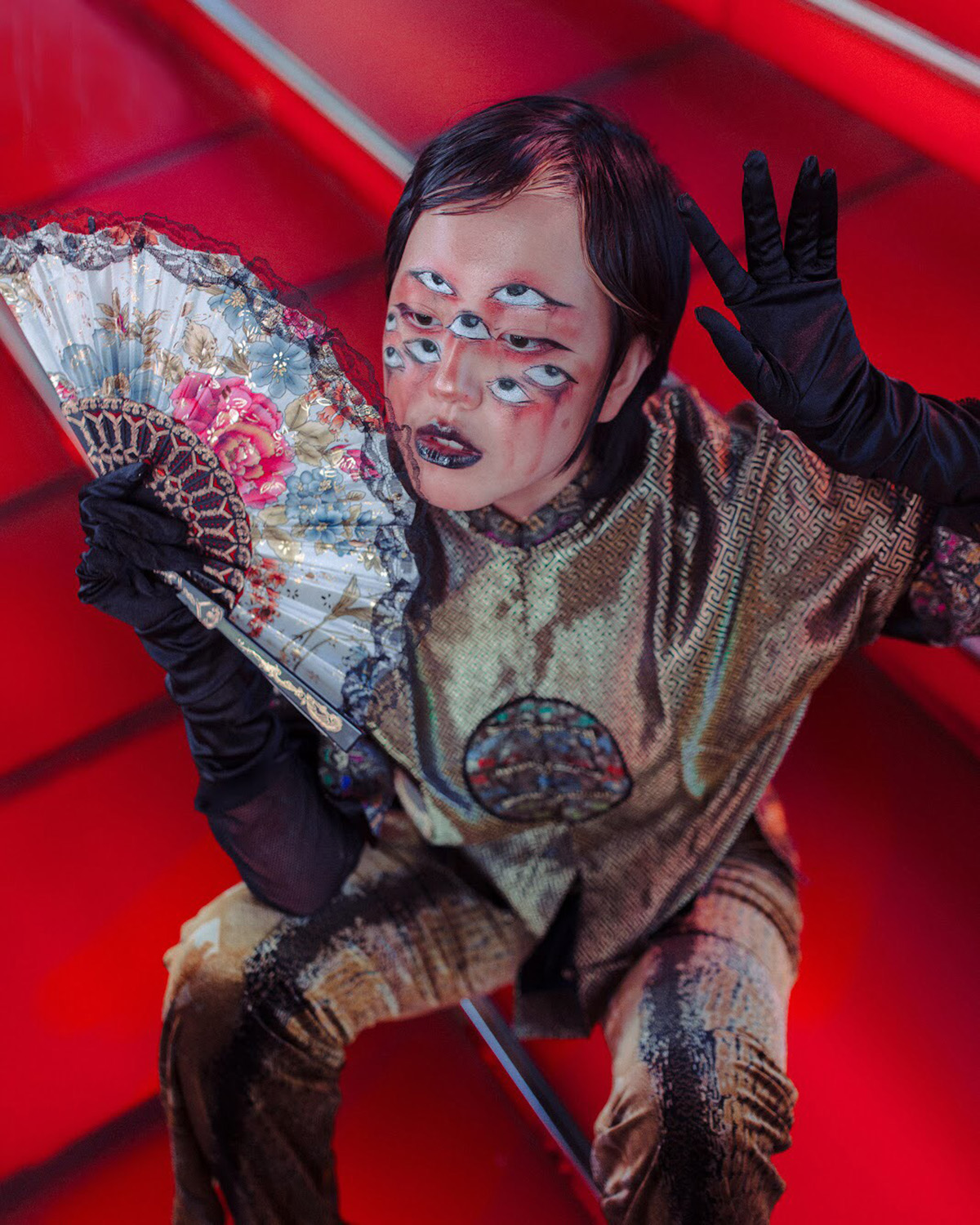 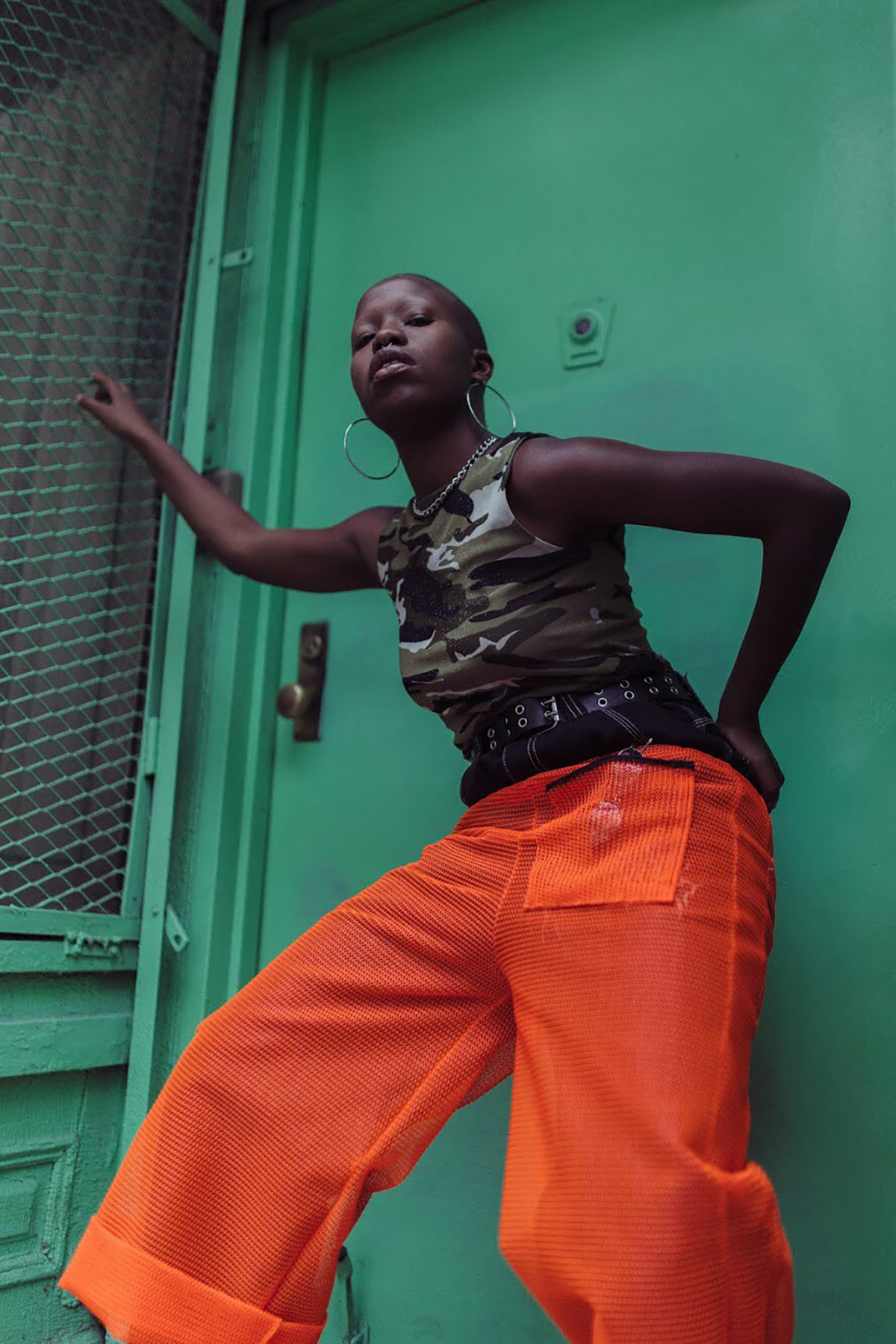 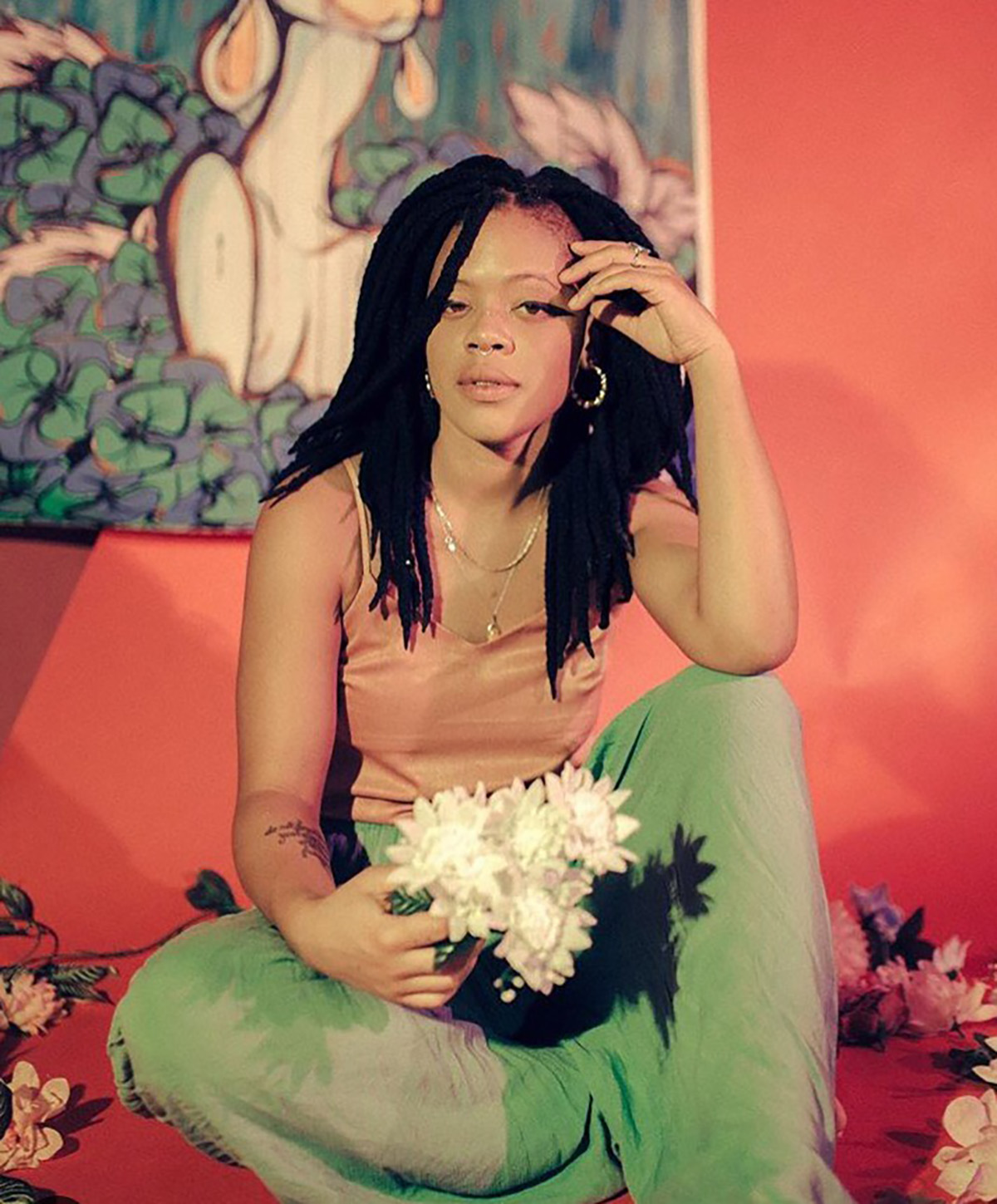 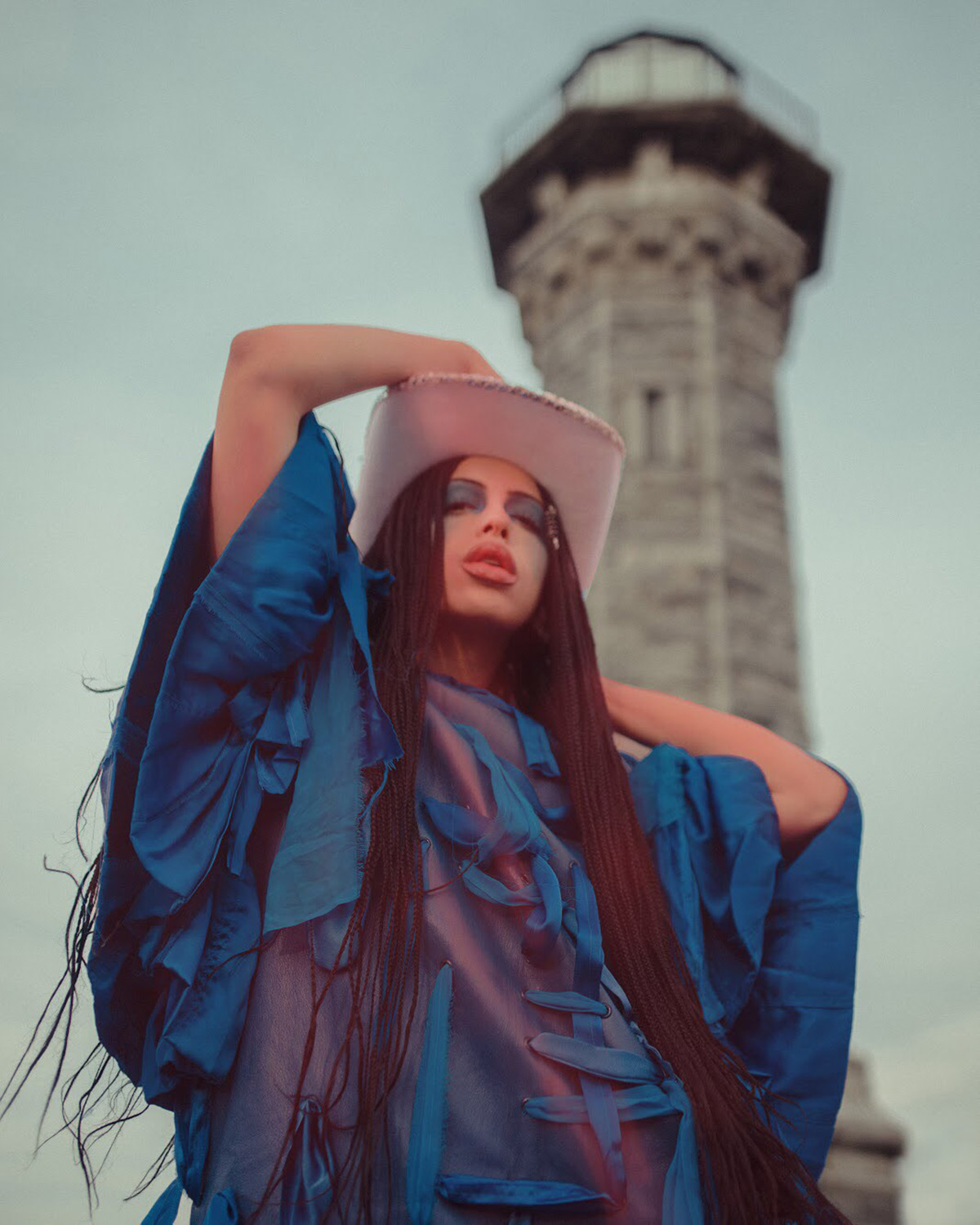 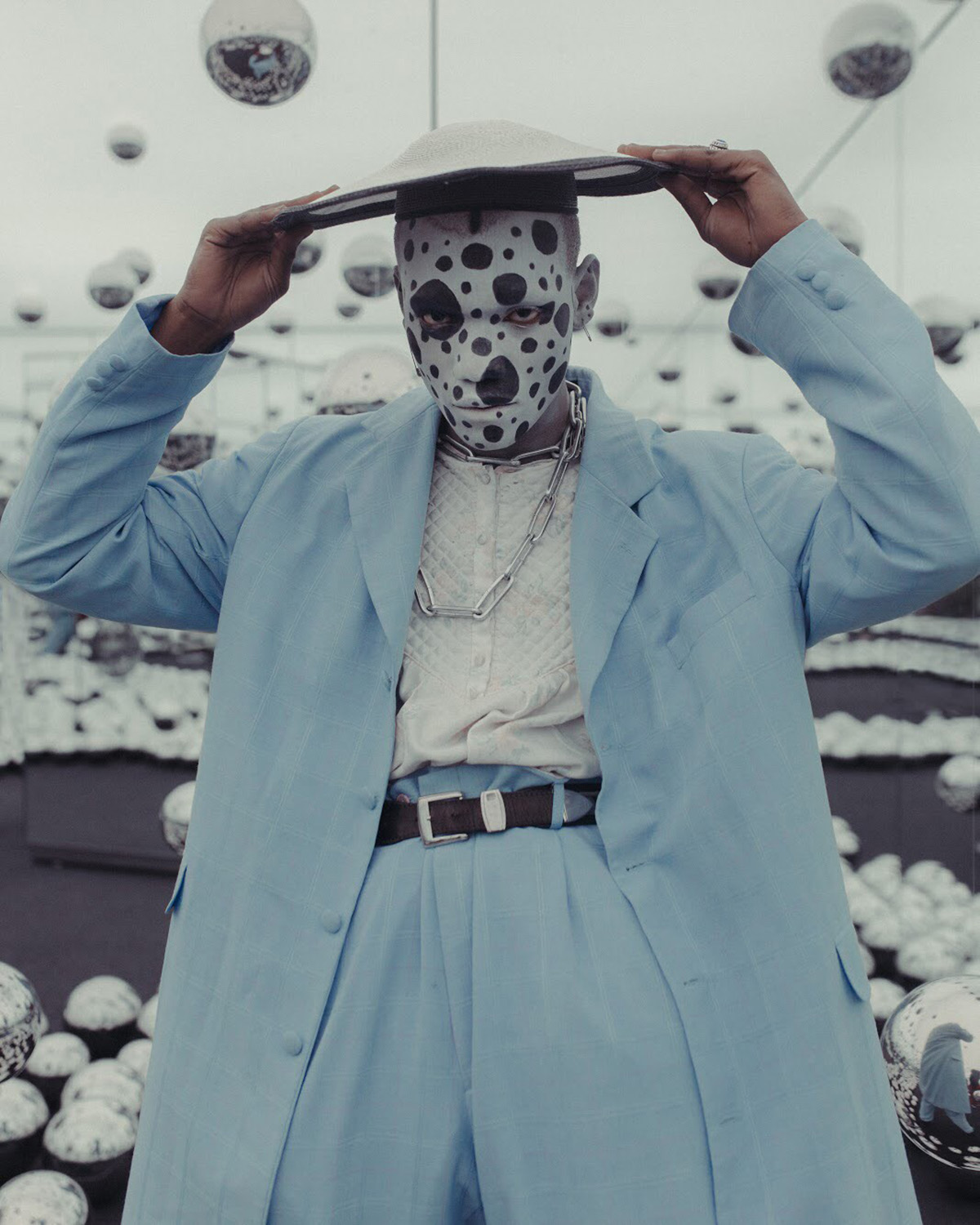 Who or what inspires your work the most?

Almost all things inspire me, even things that may not be directly manifested as photographs. I am very affected by different ranges of colors and how it can initiate emotions. Laughter inspires me, especially the ones that rattle your whole being. Anyone that is actualizing their purpose and living their genuine truth inspires me. I appreciate the melodies and wordplay of Frank Ocean’s tracks – the raw honesty assembled as metaphors hits me hard. The great thing about being an artist is that we absorb various forms of stimuli and energy and possess the vocabulary to translate it into our own work of art. To honor your imagination and creativity is an important aspect of creation.

Why is LGBTQ visibility important to you / your work?

LGBTQ visibility is important because I want people to normalize and accept multiple kinds of sexualities and identities. I feel as though the mainstream media in society often forgets to highlight it in a sincere portrayal. I desire for kids to realize what they’re feeling is completely normal because when I was growing up, I couldn’t understand the attractions that I was feeling and did not see any representation anywhere, therefore I didn’t know we existed. That’s why representation matters.

So many wonderful ideas and ambitions simmering. I am releasing my renewed brand called Another Worlde (A+W-E) in January 2018. It will feature customized clothing filled with eccentric designs and cuts. I will also create a world of visuals to anticipate the release. One of my ongoing photo series called MUSE, which is about highlighting creative people of color in interesting depictions and styles, will be reaching its 100th portrait in the middle of 2018, which I’m planning to exhibit a solo show of in New York. I also plan to delve into producing more interactive installations that will change how one interacts with art in a space, maybe even experiment with technology and how that can interplay with art. I want to direct more short films and music videos and blur the line between both. All I can hope for is expansion and growth in anything I touch. 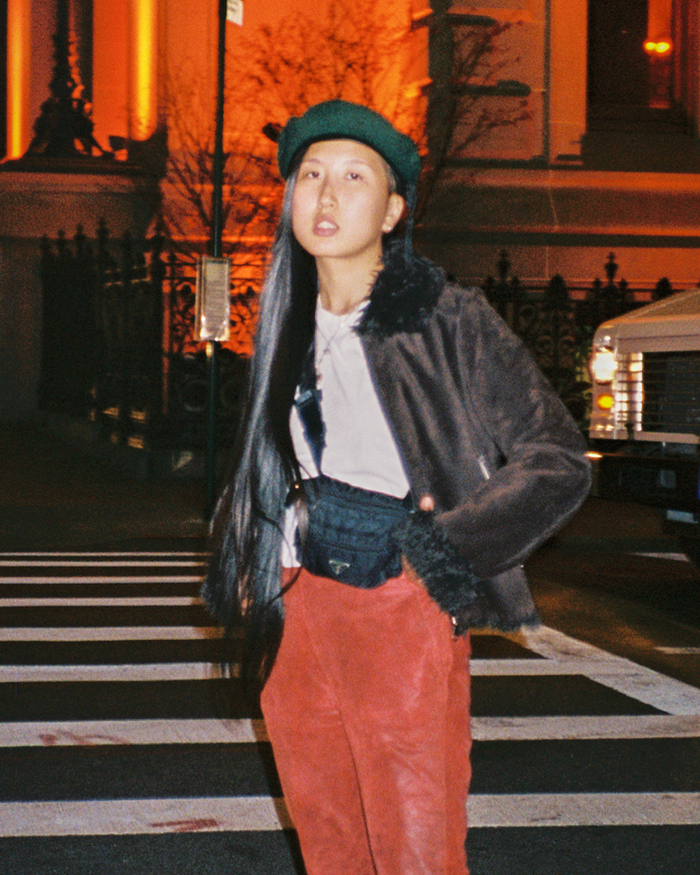 See work from Elizabeth Wirija on Instagram.
Additional research and curation for this series provided by Hadas.