Joining the ranks of pop stars who write melancholic bangers is rising British-born singer Leon Else, who is not only serving up some synth-heavy, funk-bass laden pop songs but hitting you in the proverbial feels at the same time. His latest track, the anthemic and euphoric “What I Won’t Do,” could soundtrack a night out on the town. But hidden beneath the sheen of synthesizers is an emotional sucker punch of longing, isolation, and a battle for self-acceptance.

Having trained as a dancer at school in London, Else made the move to L.A. to further his career as a singer. During his journey, the 27-year-old has not only figured out where he wants to be musically, but who he is personally. Earlier this year in a public Facebook status, the singer came out as gay and shared how “What I Won’t Do” was “the start of my story of self-acceptance.”

Following the release of the track, and ahead of his upcoming EP, we gave Leon a call to chat about isolation, finding acceptance, and overcoming life’s difficulties.

Grindr: What can you tell us about “What I Won’t Do?”

Leon: I wrote that track probably about a year ago. At the time, I was writing songs with hidden messages. If I hadn’t explained what the song was about, people would’ve thought that it was a typical song about a heterosexual male doing the obvious shit. But, I wasn’t in a place last year to talk about what the true meaning was. For me, being able to write those songs with those hidden meanings actually enabled me to find a way through the shit.

Was there a catalyst that made you feel like it was the right time to put the song out there?

Not really. We could’ve put it out either way. It could have been out there as just a song about a guy that’s sleeping around, but who longs for something more. Or we could have put it out in the way that we did, which actually explained the true meaning behind it. There’s an ambiguousness behind the song. It was at the start of the year when I’d come out. I think that was the moment that I could start telling people what the songs meant. 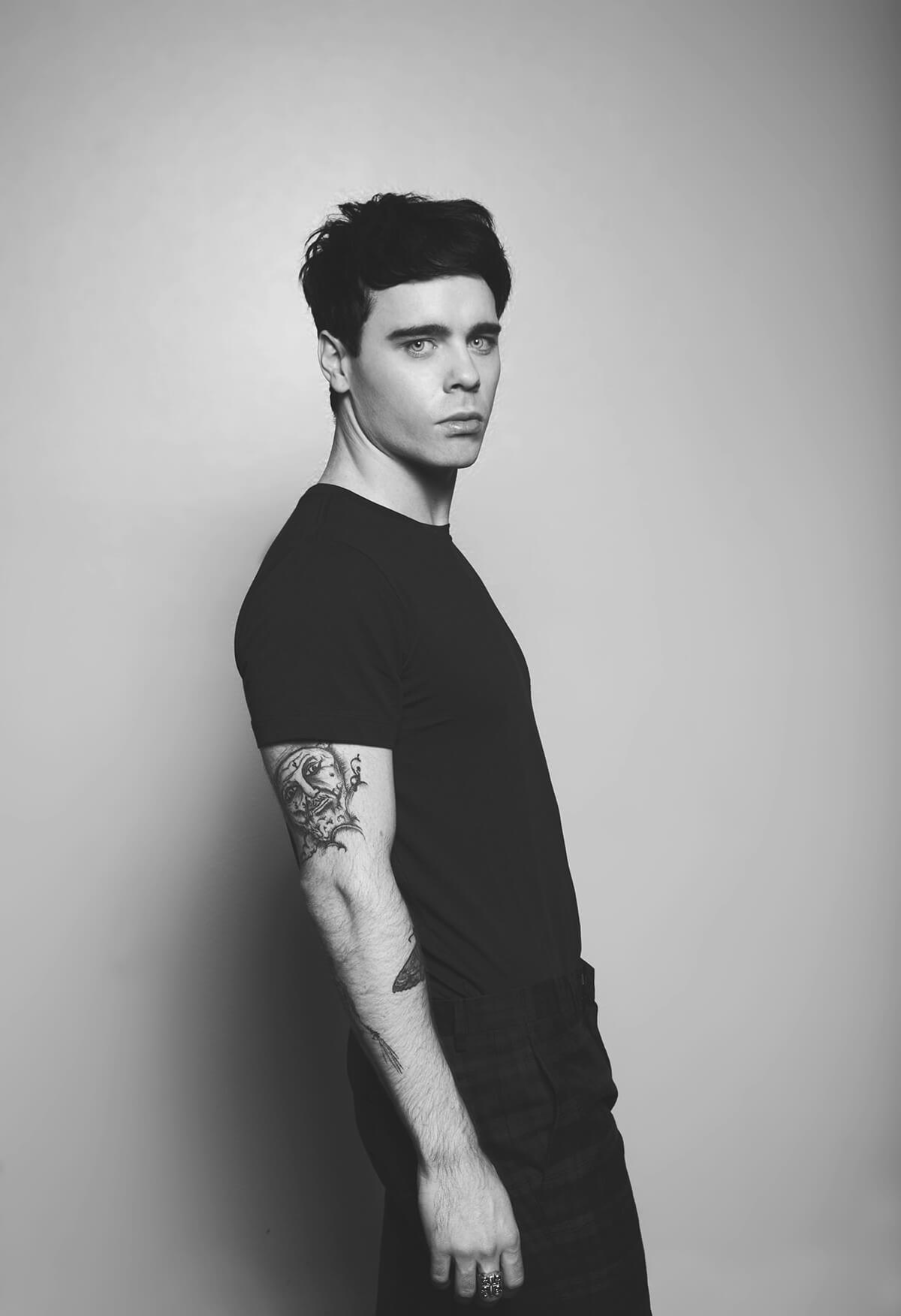 You came out publiclyon Facebook when you shared “What I Won’t Do.” How have you found the response since then?

The response has been amazing. I think that people connect with real things more than anything else, and I believe that people can see when something’s not real or when something’s not quite right. I’m trying to make it more about having a connection with people, about the truth rather than it being about some made up bullshit to pretend that my life is so fucking wonderful. It’s a slow journey though; it’s a journey about putting a part of myself out there and sharing the experiences and stories that I’ve gone through. It’s just nice to know that people are open to receiving that.

Even before coming out, you spoke openly about internal struggles in songs like “Dance.” Now that you’ve taken a step further, is the music becoming even more honest?

Oh yeah, 100%. With “Dance” and stuff, they’re quite artistic songs, and I feel like people can appreciate them. But I don’t know whether people can truly connect with them as much. I always write songs from a place of truth—with “Dance” I could say I was struggling with depression and anxiety—but I couldn’t necessarily explain the reasons why I was feeling down. I could never turn around and say, “It’s because I’ve basically been running from myself.” Moving forward, I feel like I can definitely be more honest and I can speak more as a person who has a story that can inspire others.

There is a connection between sexual identity and mental health, and it’s important that people share their stories.

Absolutely, and I feel like my upcoming EP is all about self-acceptance. And I think it’s about understanding that the world isn’t an Instagram filter, in a sense. It’s about trying to be honest and accepting of yourself for whoever you are, and I think that my EP is about that journey.

In “The City Don’t Care” and “What I Won’t Do” you touch on the idea of isolation. Is that something you’ve found having spent time in cities such as London and L.A.?

Cities can be incredibly isolating and lonely places, especially if you’re hiding a secret. I didn’t want to connect with people as much because I felt like I was lying to people. I would keep myself protected by keeping myself away, and that’s when I wrote “The City Don’t Care.” Cities can be a nightmare, hostile and isolating, but they can also be amazing. If you’re one of the lucky few that make the dream work, they can be the best places on earth. But there’s a dark side to every city, especially somewhere like Los Angeles, where everyone is striving for perfection: to look and be the best, to be rich.

Now that you’ve come to some acceptance of who you are, do you feel that you still have more to learn?

I’ve got such a long way to go. Some people think that when you come out of the closet the skies turn blue, rainbows are everywhere, and everything is wonderful. And that’s not the truth. You have to constantly keep coming out to people, and you also have to deal with things from your past. The journey doesn’t stop there; you still have to work at that self-acceptance.

If you could impart some wisdom to someone who was struggling to come to a self-realization of acceptance, what would you say?

It’s a tough one because we could all sit there and tell someone what we think they should do. That’s so easy to do. What’s hard to do is to try and put yourself in someone’s shoes and actually understand people’s individual situations. My whole thing would be to say to someone that you’ll know when you’re ready and to not be scared or worried to try and figure it out or ask for help. There are people out there who can help you. Learn to love and figure out yourself first before you start jumping around trying to do anything else. The change has got to come from you. 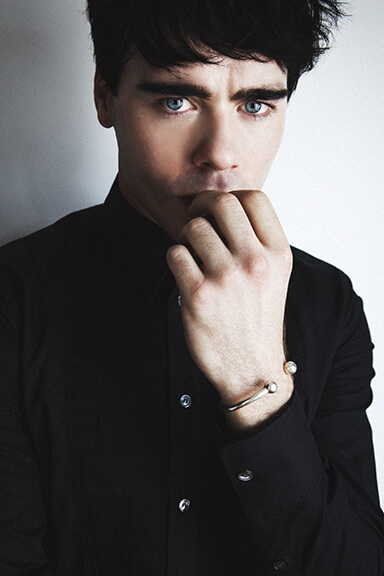