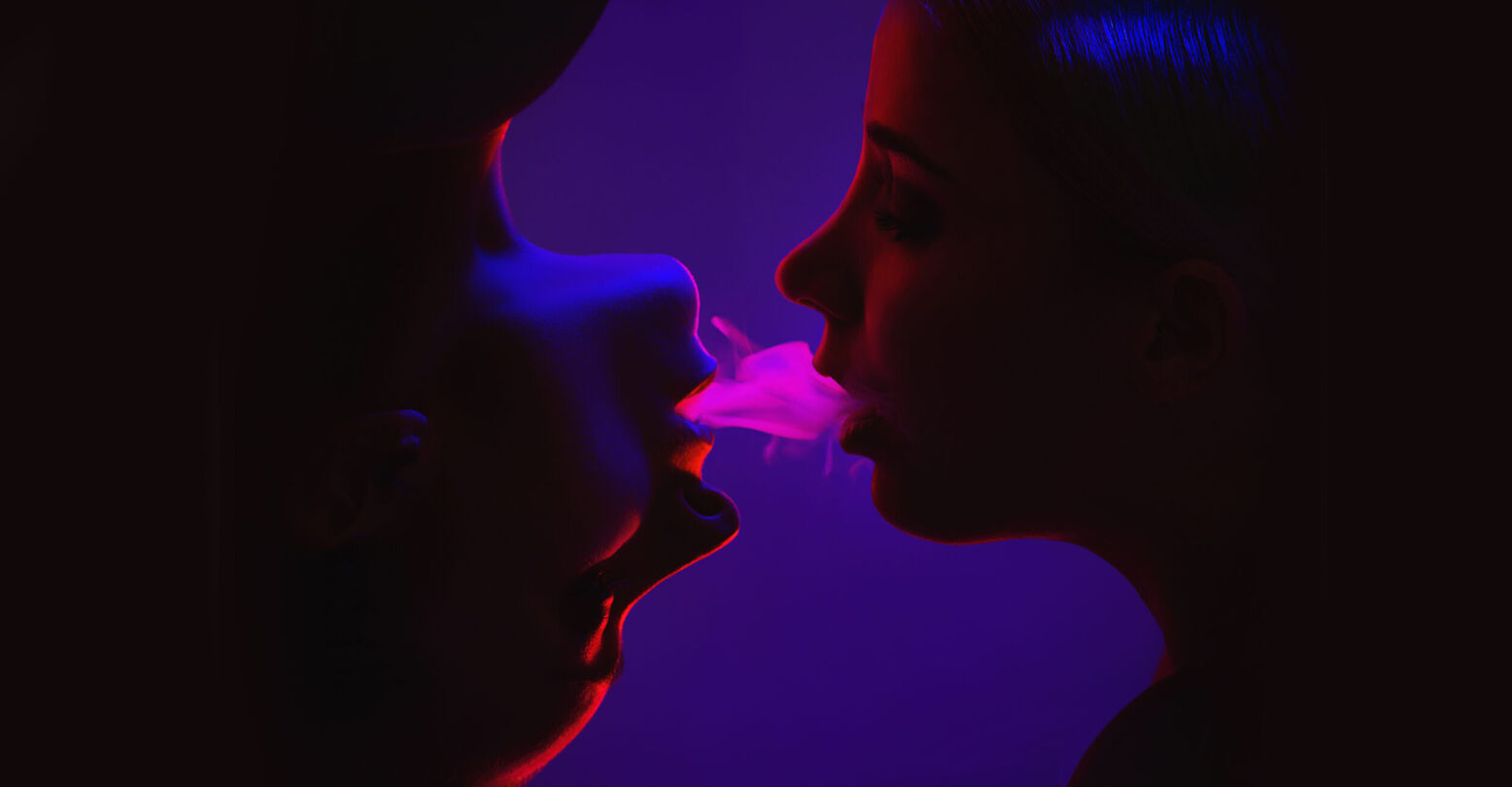 Lesbian bars in the U.S. are a dying breed. According to The Lesbian Bar Project, there are less than two dozen lesbian bars still operating nationwide. But a recent trend of lesbian pop-up events suggests that the venues might make a comeback — or at least, that they’re in high demand.

One such pop-up is Dave’s Lesbian Bar in New York City, which hosts monthly events to fundraise and give a preview of what a brick-and-mortar Dave’s might look like. A recent February event featured lived music, in-house nail art and haircuts and fabulous fashions from its patrons.

“We need a bar like this,” Erica Butts, a 26-year-old performer who regularly attends the Dave’s events, told the New York Times. “This is euphoric, it’s a dream.”

Dave’s is the project of Kristin Dausch, a nanny and performer in Astoria who announced their plans to open a lesbian bar in July of 2021. They’re hoping to have a permanent space by the end of this year, thanks in part to the help of volunteer architects, sound engineers, bartenders and more. “There’s a queer to do anything,” Dausch said.

Across the country in Los Angeles, a similar fundraising project is underway. Hot Donna’s Clubhouse also hosts monthly events with the goal of getting a brick-and-mortar venue later this year.

“I envision Hot Donna’s as a place you can hang out, play games, dance, drink,” said Lauren Richer, the founder. “It’s more of a safe haven than just a bar or a watering hole. It’s so important to have a community space to congregate.”

Angie Castellanos, a Hot Donna’s partner, echoed that feeling. “Queer people need safe spaces. We need a meeting point, we don’t have that because we’re scattered everywhere,” she said. “You want a place where you can go and be yourself.”

But opening a bar is no easy task — Richer estimates she’ll need to raise $1 million to open Hot Donna’s in a permanent space — and keeping a bar running is a whole other ballgame.

“People assigned female at birth generally drink less than people assigned male, and we have less leisure spending,” explained Jen Jack Gieseking, a lesbian bar historian. Add in the fact that lesbians often find romantic partners outside of bar settings, and turning a profit gets even harder.

But the success of these two pop-up events and others, including Lesbian Social Detroit, She Life in Miami, Somebody’s Sister in San Francisco, As You Are Bar in Washington, D.C., and GrrlSpot in New Orleans, show how badly lesbian spaces are needed in America.

“A lesbian-centered space is really special,” said Kort Lee, an attendee of the most recent Dave’s event. “I’m a trans nonbinary person, and lesbian culture is as expansive. There are not a lot of social spaces for lesbians, and it’s important to keep that history alive, evolving and thriving.”