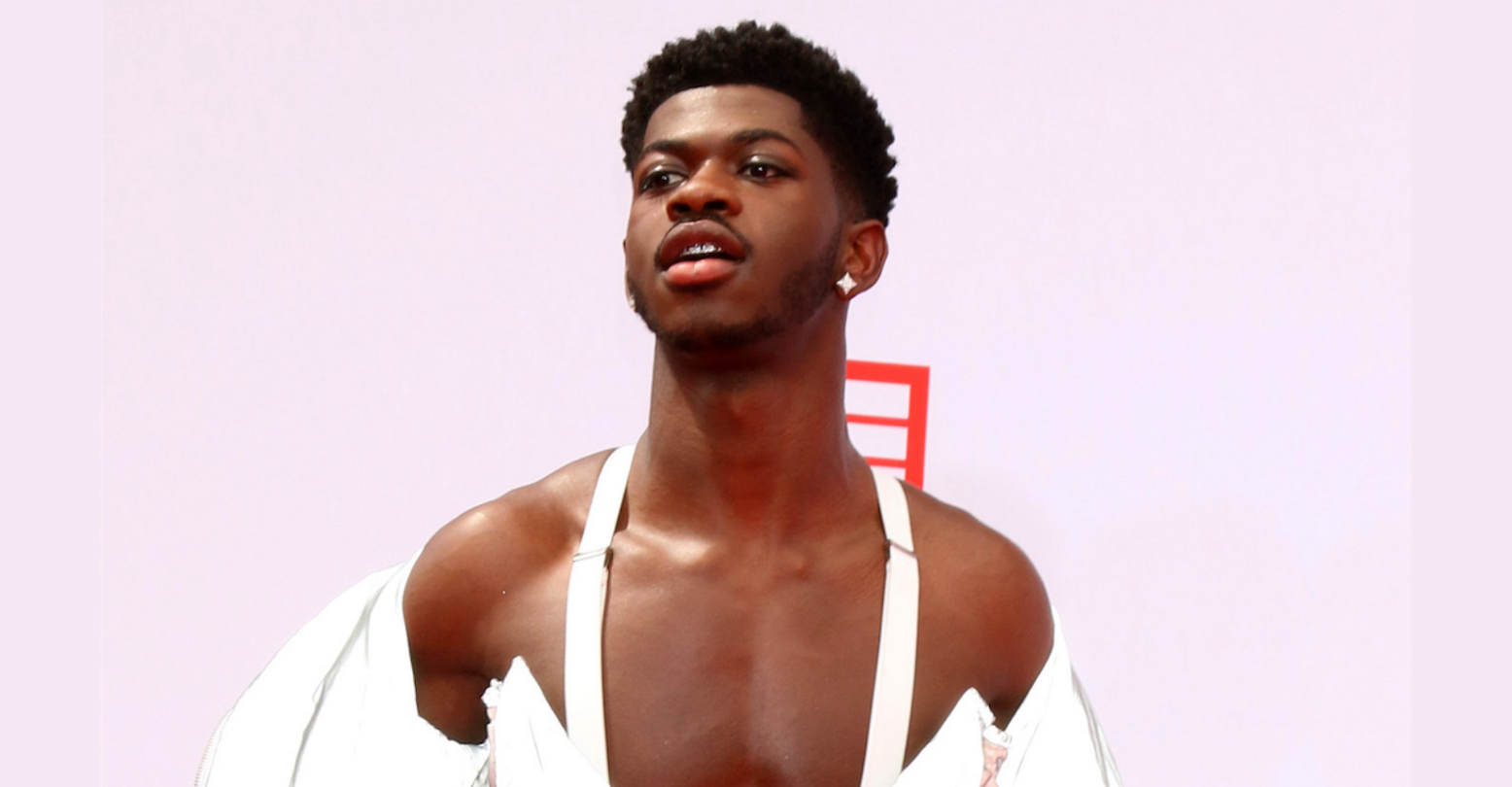 Queer and trans folks are one of the highest-risk groups when it comes to suicide and suicidal ideation. According to the Trevor Project, an organization dedicated to helping queer youth work through feelings of suicidal ideation, a whopping 42% of queer youth considered taking their own lives last year. A recent national study showed that 40% of transgender adults reported having made a suicide attempt, and that 92% of these individuals reported having attempted suicide before the age of 25. And although we’re making certain strides in representation, the problem of suicidal ideation among queer youth is, sadly, something of a constant.

That’s why it’s so important that visible queer folks talk about what they’ve been through. This year, nobody has gotten real and personal about the subject of suicidal ideation like Lil Nas X, whose emotional single “Sun Goes Down” opened up conversations about feeling isolated, hopeless, and alone as a queer teen with no community to talk to. He released an open letter to go along with the song, explaining how lonely he felt and how being online was often the only way he could feel comforted and seen.

“The Trevor Project is thrilled to honor Lil Nas X with the Suicide Prevention Advocate of the Year Award,” Amit Paley, CEO and executive director at The Trevor Project, wrote in a statement. “His vulnerability in his journey to self-acceptance and expression has created space for candid conversations around mental health and sexual identity, signaling to LGBTQ youth that they are not alone.”

During #SuicidePreventionMonth, we’re celebrating all you do to support and inspire LGBTQ young people, while raising awareness for mental health and suicide prevention in our community 🏳️‍🌈 pic.twitter.com/iP99q1cIJl

In response to receiving the honor, the “Montero” artist explained: “I often get messages from fans telling me about their struggles with depression and suicidal thoughts, and it made me realize that this was something bigger than myself,” he said. “If using my voice and expressing myself in my music can help even one kid out there who feels alone, then it was all worth it.”

Nas can be deep and honest about mental health and stigma in his work, and then turn right around and be goofy and joyous in the same breath. That’s why love him. Just witness his latest use of the pregnant man (person!) emoji and his insistence on using pregnancy prosthetics in the way they were intended: to troll people.

what y’all bringing to the baby shower? pic.twitter.com/KYzaR3EIxw

It’s called range, sweetheart. And what could be more life-affirming than that?