In an Instagram post over the weekend, Lily Allen preemptively confirmed a story she was warned would be run by the Daily Mail with regards to an excerpt from her upcoming memoir, My Thoughts Exactly.  In the book, the singer admits to having hired female sex workers during a difficult time in 2014, when her marriage was nearing its end.

“I slept with female escorts when I was on tour, cause I was lost and lonely and looking for something. I’m not proud, but I’m not ashamed. I don’t do it anymore,” Allen stated in her post.

Naturally, in true Instagram comment fashion, there was some backlash, some calling her disgusting, while others praised her for her honesty, assuring her that everyone goes through dark times and that everyone makes mistakes. And while the sentiment of such comments is clearly meant to be of support, they are harmful, as they paint sex work as something to be ashamed of.

The story that the Daily Mail ran was directly pulled from her book an would, as of later this month, be available for public consumption, therefore, it isn’t clear what exactly Lily Allen was trying to jump in front of by making that post. But self-promoting ploy or not, it’s kind of ridiculous that sex work is still enough of a taboo subject that it needs to be publicly pardoned somehow.

What’s even more concerning is the language used by Allen when addressing the incident. While she claims to not be ashamed, saying “I don’t do it anymore” only adds a negative connotation, and it is what prompts comments like those in her Instagram post, which label Allen as a bad mother and a bad feminist for paying for sex, when in fact, it should point to the contrary.

While the exchange of sexual services for money is legal in Great Britain, where Allen’s trysts took place, the U.S. has yet to decriminalize sex work, and with the newly implemented SESTA/FOSTA bill that forbids sex transactions to take place online, thereby pushing more sex workers to solicit in the streets, working conditions are more dangerous and the path toward legitimizing the sex industry as respectable employment has been stunted indefinitely. 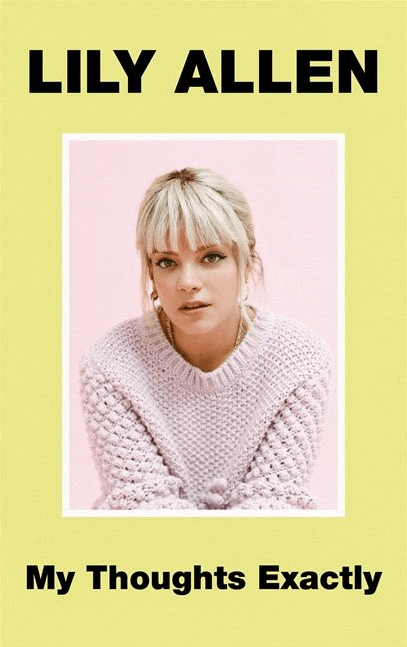 By no means am I implying that Allen should be hailed as some sort of advocate for the sex industry, because “I’m not proud” doesn’t necessarily scream “supporter,” but incidents like these never fail to incite debate, and should hopefully inspire those against to reconsider their convictions — and those in favor, to take their support for the clients a step further and expand it to the workers themselves.

Sex work is work, and despite the unfortunate cases of individuals forced into it for one reason or another, a large number of adults choose to work in the sex industry and enjoy it. Often, the real danger in the field is in the judgment and stigma surrounding it, so next time some celebrity reveals they’ve paid for sex and you’re feeling some type of way about it, donate some money to Sex Workers Outreach Project instead of spewing nonsense all over the internet.