“Body Mods is a sort of precursor to the album I’ve been working on for the past year,” LSDXOXO said over email. “I wanted to construct a moodscape for those listening, involving some of the influences I’ve used for my debut effort. I like to think of it as a compilation mixtape between me and my demons.”

Bottoms everywhere, rejoice. Listen to the mixtape over on Fader. 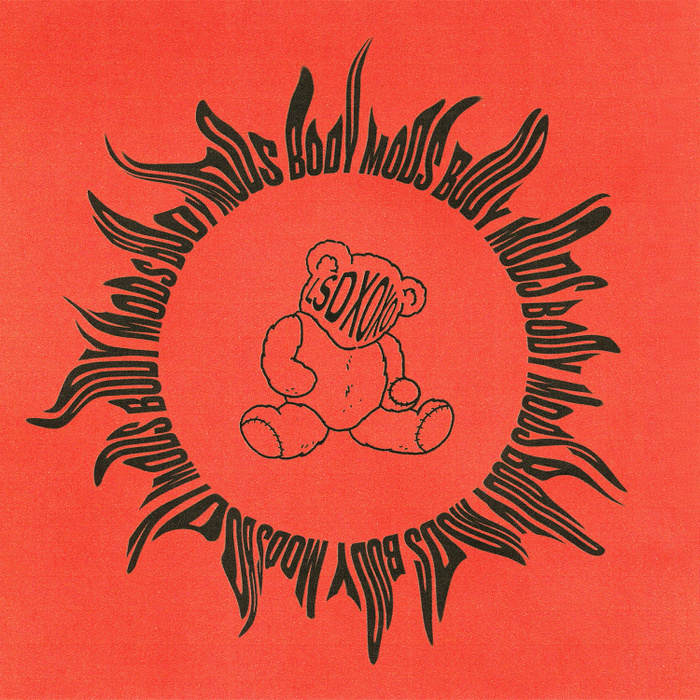 Navi is digital editor at Into, a latinx writer and photographer born and raised in Los Angeles. He's obsessed with anime, music and kink culture.