While most adult films look to arouse, they’re probably not looking to arouse anger. 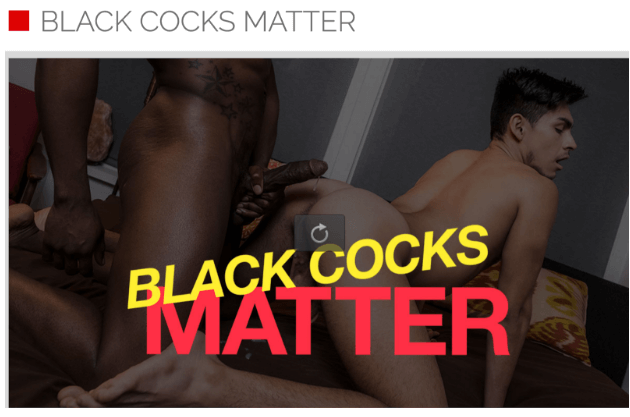 Str8UpGayPorn mentioned in their write-up that they usually have a policy against covering Lucas, but that this film caused them to buck their usual policy. 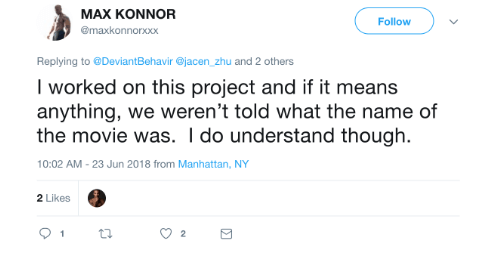 In a tweet that has since been deleted, but was captured by Str8UpGayPorn, Max Konnor, one of the actors in the film, said that he was not told about the name of the film when he shot the scenes.

In a tweet on Monday to journalist Daniel Villareal, Konnor said Lucas had reached out and changed the title.

I did not find it funny. @MichaelLucasNYC reached out and the name of the film has been changed.

Str8UpGayPorn captured a screenshot of the original extremely NSFW ad before Lucas Entertainment changed the title.

Though the name of the film was changed on the website, the brand is still using the words “Black Cocks Matter” with accompanying images to promote the film on Instagram.

INTO has contacted Lucas Entertainment about the name change and will update if we hear back.