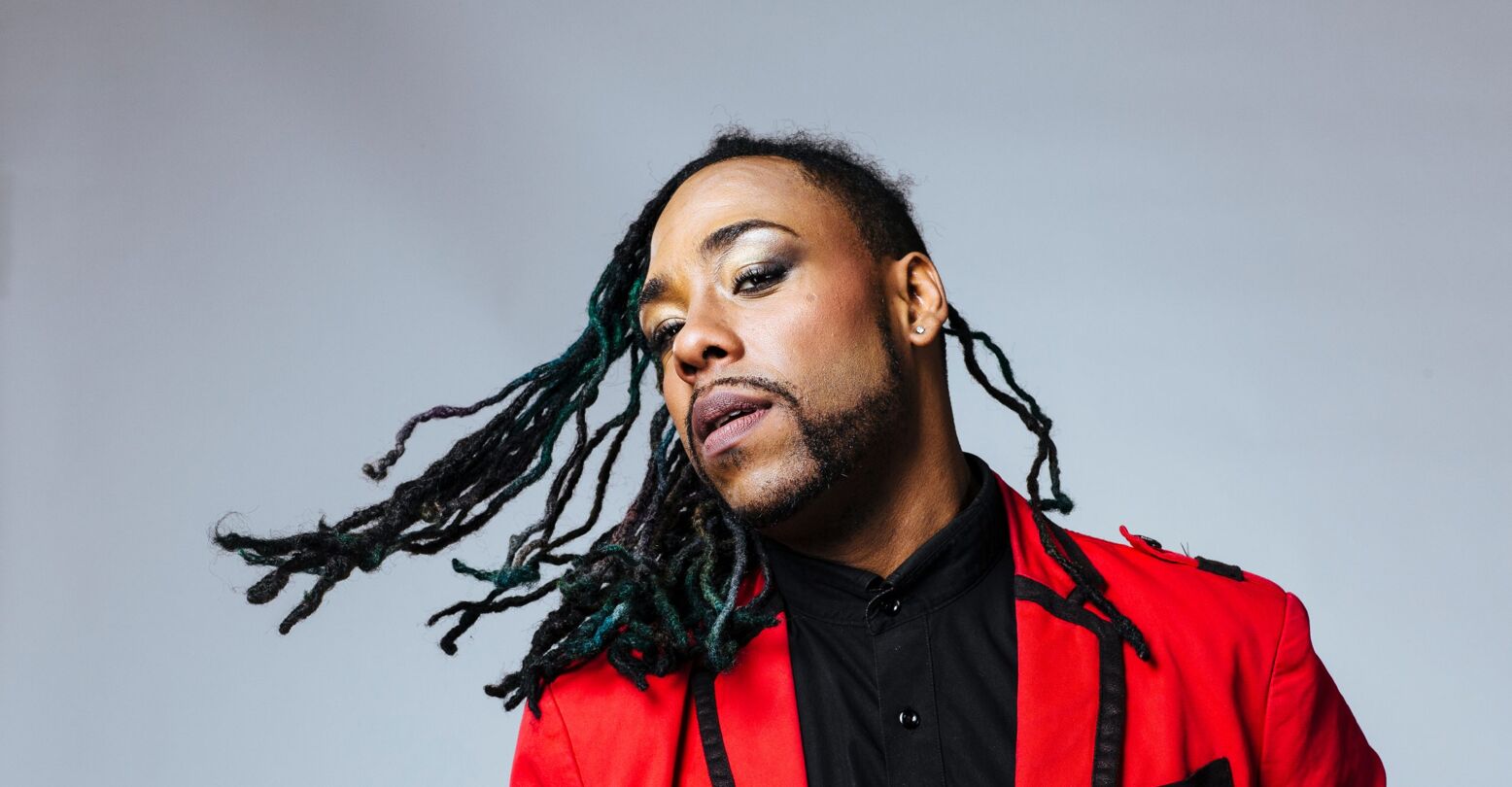 Long hair is just for girls, apparently. At least, that’s the idea a Houston-area school district is perpetrating with its binary-based dress code, which suspends male and nonbinary students for having long hair.

The American Civil Liberties Union of Texas is suing the Magnolia Independent School District, writing that the school’s gender-based dress and grooming codes “imposed immense and irreparable harm” and violate students’ civil rights, disregarding equal protection under the 14th Amendment and Title IX, which prohibits discrimination on the basis of sex in schools.

Plaintiffs include six boys and one nonbinary student ranging in age from 7 to 17, all of whom were disciplined for having long hair.

“To be kicked out, pushed out, of school entirely simply because of their gender and their hair is really unconscionable,” ACLU of Texas staff attorney Brian Klosterboer told the Texas Tribune.

One student in the lawsuit is 11-year-old Tristan, who is nonbinary. Danille Miller, Tristan’s mother, said they were “just in absolute devastation and tears” over being told to cut their hair.

“Based on [my child’s] reaction and how harsh and traumatized they were, I realized that we weren’t going to be cutting [their] hair,” she said. Tristan’s refusal to cut their hair landed them in in-school suspension for nine days, even though Tristan (and other students in the suit) have had long hair for years and never faced disciplinary action until now.

“I have no idea what changed,” Miller said. “[The district is] not saying anything, they’re not responding to anybody in the community about it.”

The Magnolia ISD isn’t budging, however, saying in a statement that it “looks forward to the opportunity to respond” to the lawsuit in court.

“This system of differentiated dress and grooming standards have been affirmed by courts and does not inhibit equal access to educational opportunities under Title IX,” the district went on. “The rules are included in the student handbook each year and are similar to the codes of approximately half of the public school districts in Texas.”