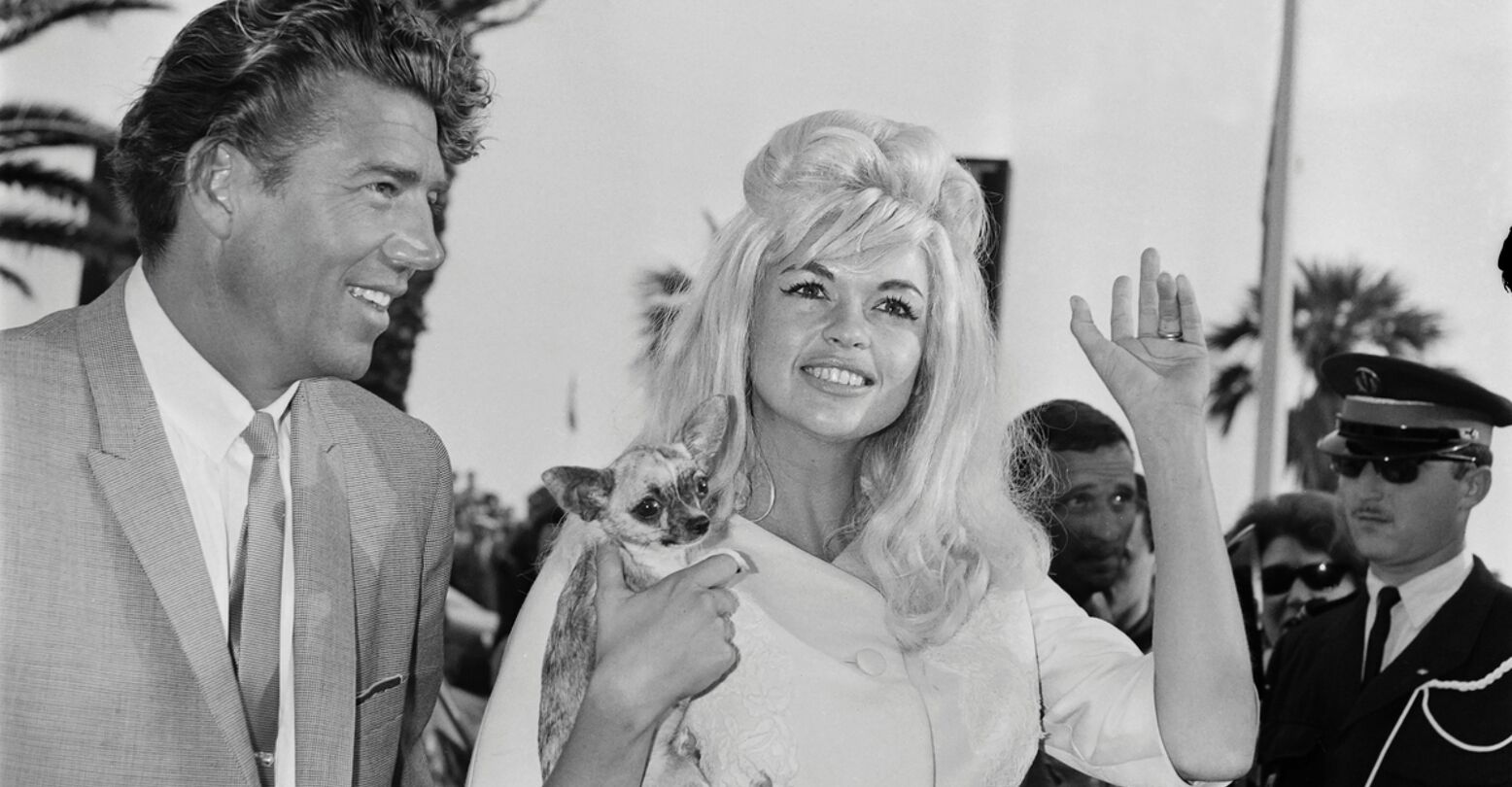 It’s been over 50 years since Hollywood actress Jayne Mansfield died in a tragic car accident, yet her star still hasn’t faded. Since her death in 1967, the mystique around Mansfield’s persona has only intensified as fans clamor to discover the truth about her demise. Hungry for fame, the Blonde Bombshell was associated with a Satanic cult in her final days, leading many to speculate that she had been cursed, and this becomes the primary focus in a new documentary called Mansfield 66/67 that explores the last two years of her life in exuberant detail.

Fresh off the success of Room 237, documentarians P. David Ebersole and Todd Hughes switch gears here to craft a fittingly camp tribute to Mansfield that mixes facts and gossip with relish. While documentaries usually strive for truth and authenticity, the directing duo openly describe Mansfield 66/67 as “A true story based on rumors and hearsay,” something which is entirely appropriate given that Mansfield herself has since been anointed as the world’s “first reality star” and would seemingly do anything for fame.

Divided into seven parts, Mansfield 66/67 combines archive footage and animated segments with interviews explore the star’s enduring legacy as a creature of excess. Talking heads include drag queen Peaches Christ and cult director John Waters alongside a number of feminist academics who explore the nefarious circumstances that surrounded Mansfield’s death. 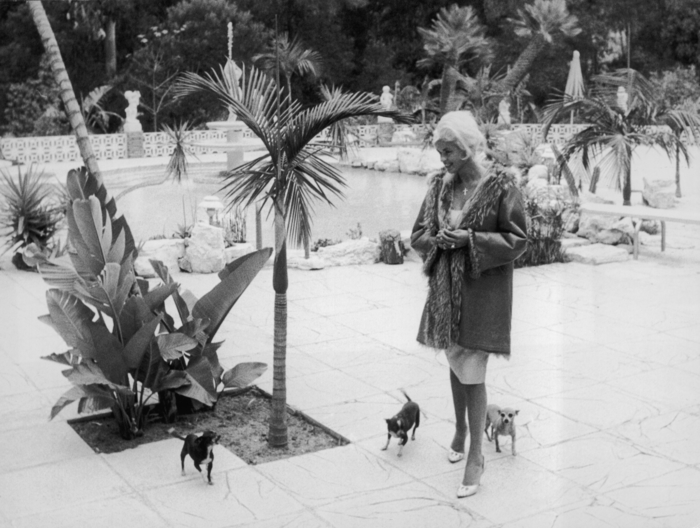 Through these means, the film navigates viewers through the cultural landscape that Mansfield carved out for herself in the ‘50s and ‘60s, revealing that the atomic-era sex kitten was far smarter than people gave her credit for. Despite being proficient in six languages, Mansfield’s IQ of 163 was unfortunately offset by her insatiable hunger for fame, which led to a number of failed marriages that reportedly caused her to seek solace from famed satanist, Anton LaVey.

While there’s arguably too much focus on Anton LaVey, the founder of the Church of Satan, Ebersole and Hughes still find the time to explore some of Mansfield’s quirks, including a hilarious montage of her patented giggles and squeals. Moments like this make you want to go back and re-watch classic Mansfield pictures like The Girl Can’t Help It and even less renowned features such as Single Room Furnished and The Las Vegas Hillbillys. However, these snippets also reinforce the fact that Mansfield 66/67 does little to hone in on what makes its star an enduring queer icon, even now. John Waters reveals that Mansfield is his favorite actress, yet she herself is still an enigma to the audience, even after the final credits have rolled.

Given that almost none of the people interviewed in the film had even met the star before her death, Mansfield 66/67 isn’t the intimate portrait that some fans might hope for. Instead, the documentary celebrates Mansfield as an unattainable icon who broke taboos and was sex-positive during a critical time in America’s history. Because of this, the speculations seem rather salacious at times, but it’s all in good spirit. The filmmakers and everyone else involved clearly adore Mansfield, so there’s no ill intent to be had, even during a somewhat distasteful reconstruction of the time a lion mauled her son at a private zoo.

Use of animated segments like this hint at the uneven structure of Mansfield 66/67, which occasionally loses its way during dance-themed performances that verge on schlocky and drag the pace down. In particular, the quality of the acting during these sections leaves much to be desired and undermines the accomplished filmmaking that makes up the rest of the documentary’s 95-minute running time.

Whether these random interludes work or not is almost beside the point though, as their colorful, camp approach to the subject of Mansfield embodies her legacy better than any straightforward documentary ever could. Even when Mansfield 66/67 finds itself with little to say or veers too far off topic, there’s something rather admirable about the way that it defies convention, much like the star herself.

As the Paris Hilton of her day, Mansfield left an unforgettable lipstick smear on the face of pop culture, one which is celebrated to its most extravagant extremes here in Mansfield 66/67. Whether she died because of a curse or just through bad luck, everything that Mansfield achieved in the span of just 34 years will continue to be celebrated by connoisseurs of camp and queer culture long after Mansfield 66/67 leaves theaters. The “Pink Palace” that Mansfield called home may be gone now, but just like she herself says towards the end of the film, her status as a sex symbol will truly last forever.