Marcus Scott’s musical theater work enjoyed its Feinstein’s/54 Below debut on May 24 in a concert entitled Wild Young Hearts: The Marcus Scott Songbook. His identities include “journalist-playwright-musical theater writer-educator-activist,” and, later, “black; for lack of a better term, queer; and socially awkward.” He frames his theater work as an “act of resistance” in “an industry where most of the gatekeepers are white, and nearly 90 percent of the artists produced are white.” There’s no wonder, really, why all his hats seem to be of a piece.

Scott began his multi-hyphenate career as an aspiring child actor in upstate New York. His first rude awakening came when, as the only black kid to audition for a musical headed for Broadway, he was laughed off the stage while singing “Let’s Go Fly a Kite” from Mary Poppins. His performance was good, but the rich, white kids, with their stage moms there to help them run lines, were singing Sondheim; a lower-class black kid, in the audition room by himself, singing a Disney show tune, didn’t stand a chance. Fear kept him from auditioning for the rest of his childhood. 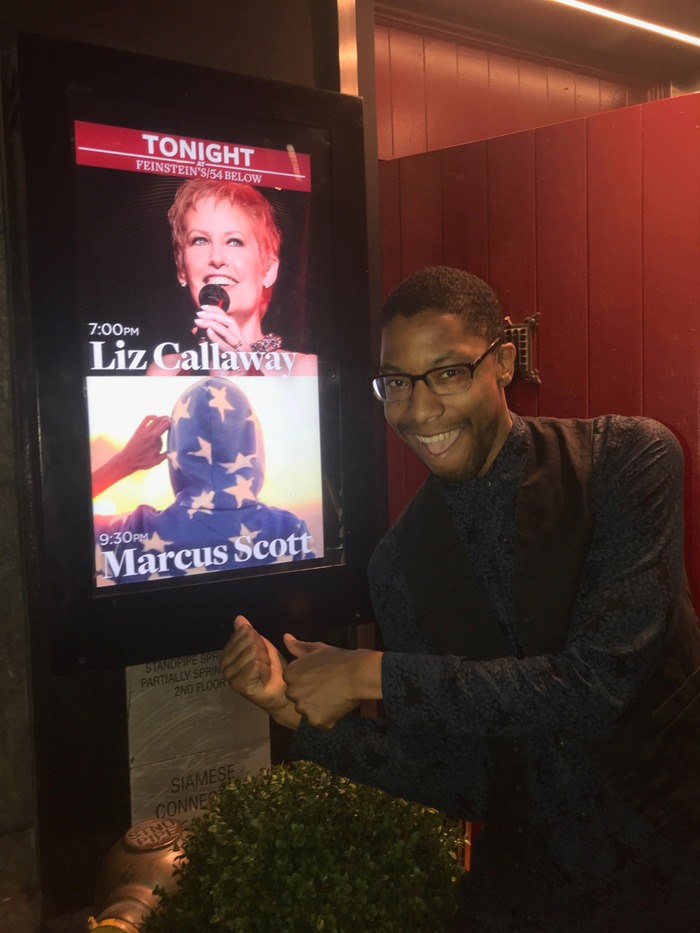 He went on to major in journalism, but his college’s production of Hair inspired him to take on a theater minor, which became a theater major. He got his MFA at NYU’s Graduate Musical Theater Writing Program, then wrote for magazines around the nation, including Soule, Out, Elle, Essence, and many others, on a quest to teach himself how to be a Good Samaritan. (“When journalism is good, it is empathy at its finest,” he says.) He assisted his NYU mentor, Kirsten Childs, on Bella: An American Tall Tale as Playwrights Horizon’s 2016–17 Musical Theatre Fellow.

Scott’s musical, Cherry Bomb (winner of a Drama League Artist Residency in 2017), explores teenage suicide and the defunding of arts programs in public high schools. Its protagonist, Franklin—inspired by the black character of the same name from Charles Schultz’s Peanuts comic strip—is forced to come to grips with his complicity in the suicide of one of his peers. Dear Evan Hansen, which grossed $1.7 million this week, forestalls this kind of nuanced investigation of morality in a youth suicide story by way of pop psychology cliché.

Many of Scott’s songs are set to music by other composers, including Helen Park of KPOP, winner of the 2018 Lucille Lortel Award for Best Musical. His catalogue spans from the Adam Guettel-esque, back-phrased jazz stylings of Avi Amon, to Kim Jinhyoung’s anthemic “On the Horizon.” The songs are tied together by their commitment to political resistance, even when the politics are personal. In fact, “On the Horizon” missed its intended 2016 première at Feinstein’s/54 Below when the venue canceled the engagement for which it was written on political grounds. He also writes his own music, which he categorizes as “Afro-Americana:” “a fusion of black musical genres that analyze, revitalize, and satirize Americana.”

When it comes to gatekeeping, Scott has worked against it his whole life. He’s heard old, white casting directors in the theater industry, on several occasions, bemoan the lack of “diverse” talent who can tap or sing standards, when in fact, six-time Tony Award winner Audra McDonald did just that in 2016’s Shuffle Along. Institutions tokenize “diverse” writers when they create “diversity fellowships.” Producers point to white, middle-aged women — the top buyers of Broadway tickets — as proof that “diverse” programming is impossible. At every level, the industry is staffed by people who are “comfortable doing the bare minimum.” To Scott, this laziness has led to “the least inspired Broadway season in recent memory.” It’s also economically unsound: “Do you know how much money black and brown people spend on entertainment?” (See also: Hamilton and Black Panther.) 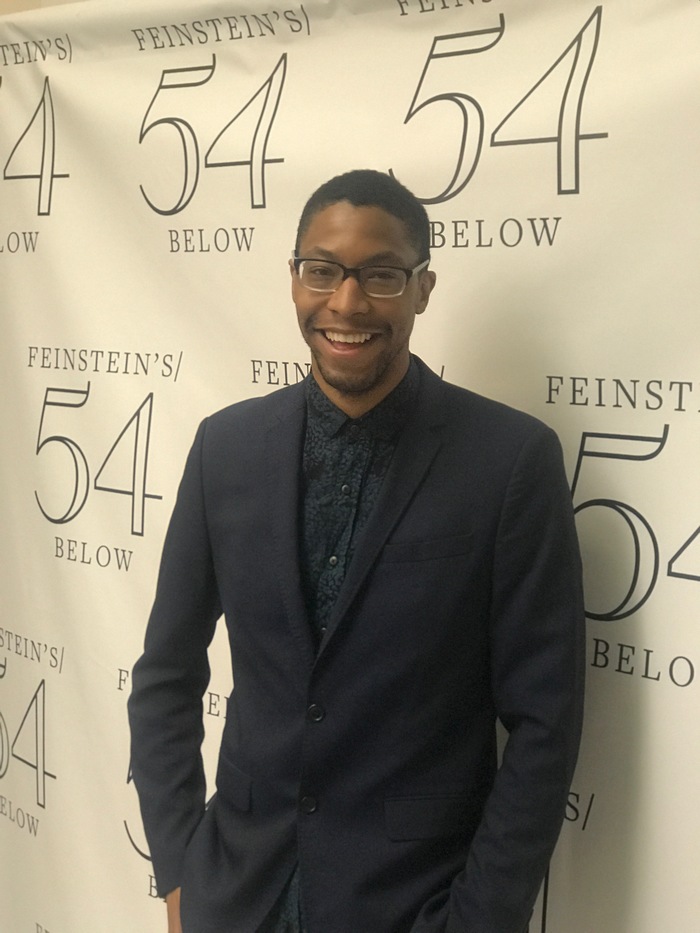 Scott emphasizes that diversity cannot stop at race, though—people with different bodies, gender identities, sexual orientations, and abilities need to populate the industry: on stage, in creative roles, on marketing teams, in tech departments, as casting directors. For instance, “if you’re going to commission a story that has LGBT representation on stage, and the cast is a bunch of gay, white men, you’d better get some diverse perspectives in there.”

But he refuses to let the gatekeepers keep him from going after his “black boy joy.”

Scott has largely lost his faith in journalism as a meaningful tool of resistance, but he continues to look to theater as a “walking First Amendment.” I asked him why theater is so important, especially in the “golden age of television” — he says that the stage has often served as a meaningful site of political upheaval. In his own words, “Theater is the one call to arms I think we have left. Revolutions have come from theater. Life is theater. Why not make fun of life? Why not engage in life? Why not question humanity? It’s a stand-your-ground, no-holds-barred declaration of life. We need theater more than ever.”

The National Black Theatre will hold a public reading of a new full-length play by Scott on June 19 at 7pm—watch their Facebook page for an upcoming announcement. His play, Tumbleweeds, will have a production at Dixon Place in late August, following a successful fundraising campaign on Indiegogo. More, and ongoing, information about Scott can be found on his website.