Los Angeles-based artist Matt Palmer is following up his 2014 debut Stranger Than Fiction with a seven-song visual EP, beginning with the video for first single “Solo Act.”

Premiering exclusively on INTO, “Solo Act” has Palmer trying to find a partner but coming up short, as every man is a stereotype personified.

“I felt I had written a lot of lovelorn songs about wanting or missing a relationship, and I thought it would be interesting to think about love from a different perspective,” Palmer says. “I wanted to write a song about how it feels when you’re actively not looking for a relationship, and the excuses I’ve given myself for turning away guys who could be good for me.” 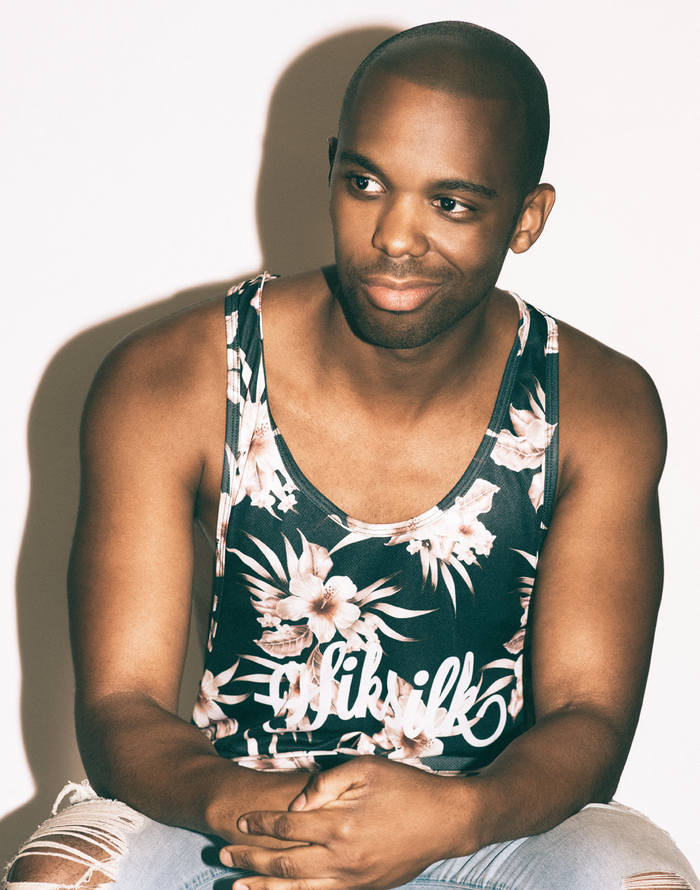 But by the video’s end, Palmer’s luck changes, and he finds himself open to love with none other than influencer Max Emerson.

“After the songs were written and my director and I had settled on a treatment, I reached out to Max out of the blue to play the boyfriend,” Palmer says. “I’d heard of him because I am a gay man with an Instagram account and, luckily, he liked my previous music videos so he agreed to be a part of it.”

Emerson will star in all seven of Palmer’s videos for tracks off Get Lost (“He was such a trooper even through the more exhausting parts of filming, and I’m so happy he was able do it!”), but it’s Palmer’s journey that fans will be thrilled to follow.

“[Get Lost] tells one narrative throughout,” he says. “I thought this would be a great starting point — to see how this guy goes from being a commitment-phobe to falling into something, and how those emotions can turn on a dime.”

Every week, a new video will premiere on Palmer’s YouTube channel, and Get Lost will be available for digital download on March 9. You can follow him onFacebook,Twitter, andInstagram or visitmattpalmermusic.com.