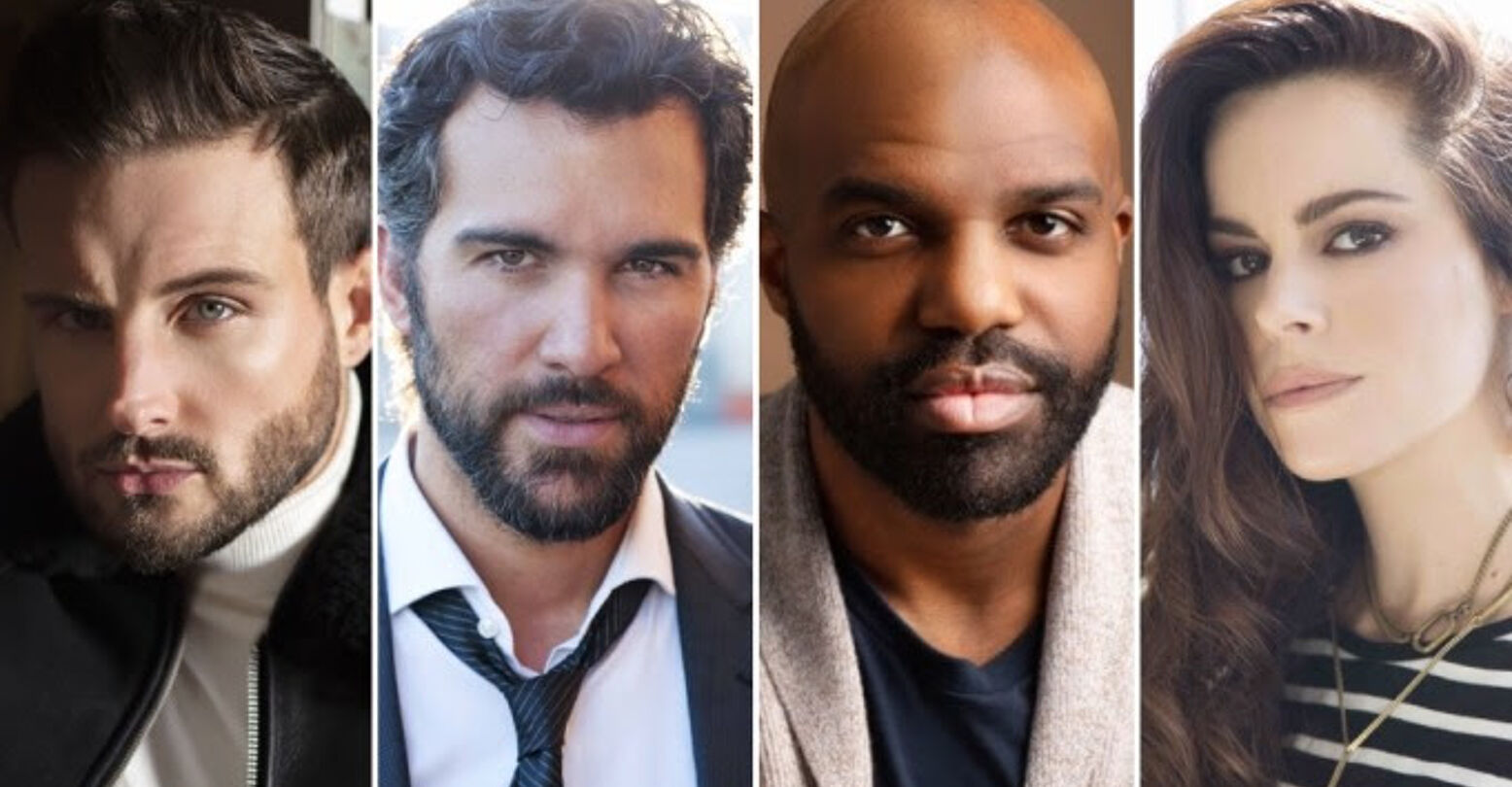 You’d be totally forgiven for imagining that director Andy Vallentine’s feature debut The Mattachine Family was the story of the Mattachine Society: I mean, it boasts a top-tier cast of queer folks and it has the word “Mattachine” in it.

But this family drama, while having probably nothing to do with the historical gay rights organization, instead focuses on the struggle between Thomas (Nico Tortorella) and Oscar (Juan Pablo Di Pace) as they build a queer family together. However, when one of the couple’s sons becomes curious about his birth parents, things take a complex turn. Honestly, that sounds kind of awesome. As queer families become more and more normalized, we get to see more examples of those families onscreen. However, because the concept is still so new (at least where Hollywood is concerned,) usually the stories we get about queer partners creating families focus solely on the political aspect. It’s rare that we get to see a story about what happens within queer families. Instead, we get films like Happiest Season, Moonlight, or Love, Simon which position their queer characters as being fundamentally outside of the family structure asking to be “let in” via queer acceptance. So forgive me for having very high hopes!

Also, did we mention that Schitt’s Creek star Emily Hampshire is in the mix? WELL SHE IS. The cast also features the iconic Heather Matarazzo and Carl Clemons-Hopkins of “Hacks” fame. Clemons-Hopkins involvement, along with Nico Tortorella’s, makes this film one of the very, very few I can name with more than one nonbinary lead. Which, again, is pretty damn cool.

No word yet on when this Zac Braff-produced drama will hit screens, but let’s hope it’s soon.