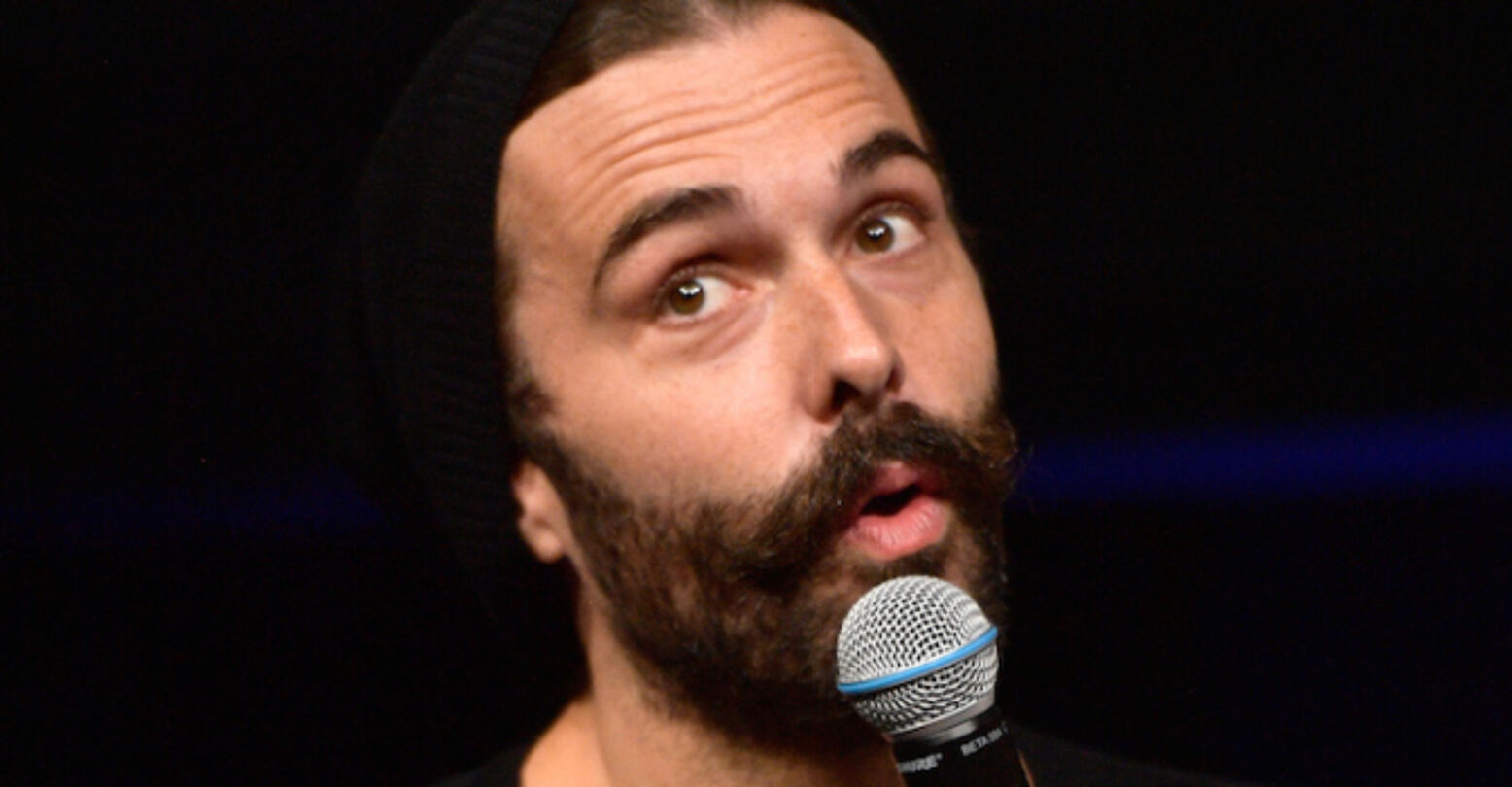 “Luckily a lot to extreme right people won yesterday, meaning that if we can come up w center left candidates we can take back the house & senate, not to mention many state legislatures. It is so important for the left to not go too left or we are done for,” he wrote.

Luckily a lot to extreme right people won yesterday, meaning that if we can come up w center left candidates we can take back the house & senate, not to mention many state legislatures. It is so important for the left to not go too left or we are done for.

Van Ness caught flack again when he suggested that Democrats and Republicans should find common ground. To Van Ness, he was calling for unity. To Twitter, it sounded like he was trying to let Republicans who support structurally racist policies off the hook.

Not all republicans are racist. Just like not all democrars are evil, we have to stop demonizing eachother. Unless you’re actually racist then you suck, Trump is Racist – not all his voters are necessarily we gotta remember we are all in this together.

Some people were also not pleased with the star when he memorialized Queen of Soul Aretha Franklin with a baffling video of himself doing yoga to “Natural Woman.”

For a long time, Van Ness felt like an outlier among the group. He scolded internet bae Antoni Porowski for his political ignorance and called out BuzzFeed for a “femme shaming” quiz. Meanwhile, his colleagues were telling gay men to zip up their pants and sharing #SponCon adverts in contrapposto poses.

Van Ness’s road from Queer Eye darling to political Twitter maelstrom begs the question: Should we be looking to Van Ness for political advice? Sure, when it comes to awakening an inner beauty through an outer transformation, he’s your go-to. But, even taking Van Ness’s intelligence and savvy into account, does his authority in one area entitle him to our attention on political issues?

More importantly, should any queer celebrity be our moral compass? This week alone has shown us that when it comes to Drag Race, we too often offer celebrities a pulpit just because they’re a queer person we’ve seen on screen.

At Montreal Pride, RuPaul’s Drag Race Season 6 winner Bianca Del Rio joked that Season 10 contestant Blair St. Clair revealed a sexual assault story as a ploy to save herself from elimination. This comes only a few weeks after Trixie Mattel told a joke about slavery at the expense of Season 4 contestant Latrice Royale.

Industry-wide homophobia has starved queer people of proper representation for so long that queer icons are usually offered quick support. We so rarely get to see others like us — especially people like Van Ness, Del Rio and Mattel who openly embrace femininity — that a queer celebrity is often given a one-way ticket to influence. As Lena Waithe said to Janelle Monae, queer celebrity often means the individual is subsumed to the whole.

“You’re representing a whole community all of a sudden,” Waithe said in a HypeBeast interview. “Because there’s not enough of us out there.”

That’s not to say that anyone looks to Bianca Del Rio for tips on the Mueller investigation. But it’s certainly true that queer people often give those of us who have been elevated to celeb status carte blanche to comment outside their areas of expertise, even when doing so could be harmful. As Dejan Jotanovic pointed out on INTO, Del Rio and other queens use their art as drag queens to say what they want in the name of pushing boundaries. But is joking about rape or slavery really pushing any boundary?

After Shania Twain outed herself as willing to vote for Trump had her pesky Canadian citizenship not put the kibosh on it, I wrote that queer people need to hold our white female icons to a higher standard. But, hey, forget higher standards: we also need to chisel away at the permanence of the individual at the center of political discourse.

There’s no reason that Van Ness or Del Rio or Brown or any person who signed their name to a contract should be given a special place in our politics. The age of Trump offers several lessons, but perhaps highest among them is that celebrity worship is a danger. (Funnily enough, the phantasm of an Oprah Winfrey presidential run was the Very American Response to this Very American Problem.)

I’m reminded of a series of tweets from #MeToo founder Tarana Burke in response to the news that Harvey Weinstein accuser Asia Argento had, in fact, been accused of allegedly assaulting a then-17-year-old actor. In response to questions of what Argento’s dual role as accuser and accused means for #MeToo, Burke called for people to stop focusing on Argento and see the movement as a structural one calling for an end to lopsided power dynamics that foster rape culture.

…and begin to talk about power. Sexual violence is about power and privilege. That doesn’t change if the perpetrator is your favorite actress, activist or professor of any gender.
And we won’t shift the culture unless we get serious about shifting these false narratives.

Perhaps Burke has also called out the myopia of several movements, including our queer movement, that focus on celebrity endorsements and social clout to make structural change. While there are plenty of smart celebrities who should have our ear, perhaps we also give it a little too easily to those with social capital.