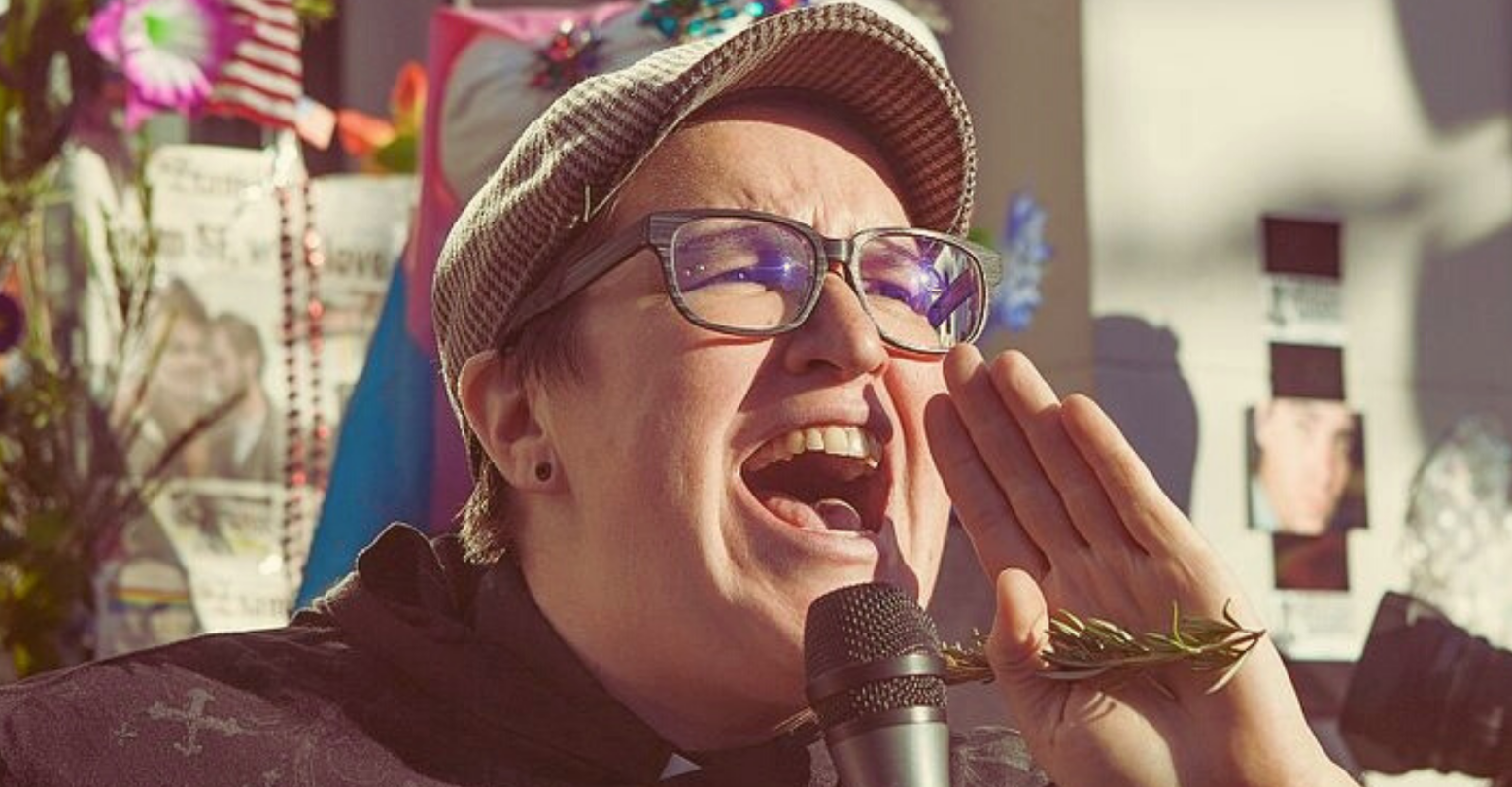 On May 8th, Rohrer became the first out-trans follower of a Christian denomination to be appointed by the US Lutheran Church.

As a Bishop, 41-year old Rohrer will be given the reigns over their diocese as well as the power to bestow holy titles to other honorable clergy members. Modern Christianity has remained exclusive (and homophobic) for centuries: Rohrer’s first-time appointment suggests that regardless of where we are now, the future is going to be much brighter.

That future begins with Rohrer leading the Sacramento-based Sierra Pacific council and overseeing almost 200 unique congregations. In a speech after being elected, they took what we would all expect to be a moment of tremendous celebration, a party of shouting and waving, to express their seamless grace and humility. “I am humbled and honored,” Rohrer said, “and aware that this call is bigger than me.”

To dedicate oneself to a call greater than than the individual is what religion is all about. In an ideal world, at least.  This is not the first time Rohrer has made history by answering the call of the many. In 2014, they were elected the first openly trans leader of the Grace Evangelical Lutheran Church—just four years after the American church lifted the unjustified ban on openly LGBTQ+ pastors.

As someone who was previously excluded by the church—and is now effectively on-staff—Rohrer is familiar with the cruelties of intolerant religious communities.  When featured on KALW, they told  97.1 FM, “The people who were in my religion classes with me would sing hymns when I walked by, to try to get rid of my gay demons. And I would just sing harmony. I didn’t know what to do.”