After only two days on the air, Megyn Kelly has managed to make Debra Messing feel regret and piss off Hollywood royalty.

9 to 5 and Grace & Frankie star Jane Fonda stopped by Megyn Kelly Today to talk about her new film Our Souls at Night, which sees her reunited with Robert Redford but who really cares because Fonda shaded Megyn Kelly to death and that, ladies and gentlemen, is what we’re here to talk about.

Kelly transitions from talking about the film to bringing up Jane Fonda’s relationship to plastic surgery!? Yeah, sure, because let’s just go there! On Megyn Kelly Today! I for one feel Megyn Kelly is equipped to handle the sensitive topic of aging gracefully as a woman in Hollywood. That’s a lie! Let’s see how this goes.

Wow, so instead of discussing the movie, Megyn Kelly asks Jane Fonda why she’s not “proud to admit” that she’s had work done. Here is a time lapse of every face Jane Fonda makes to that question, complete with exclusive behind-the-scenes internal dialogue.

“How did I get on this program?” Fonda wonders. 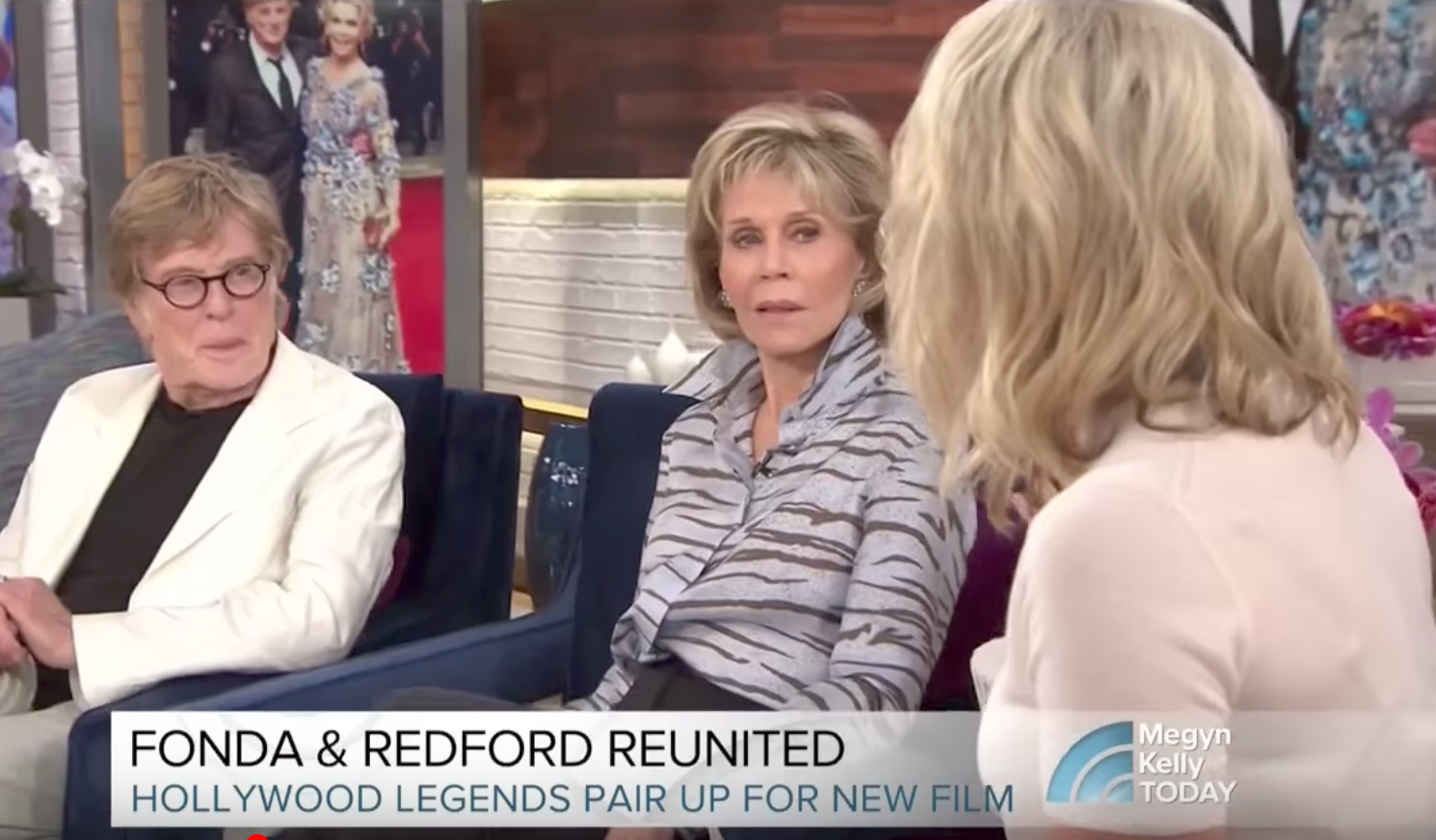 “Why is Megyn taking 25 seconds to ask me a question on live television in the year 2017 of our lord Robyn Rihanna Fenty?” 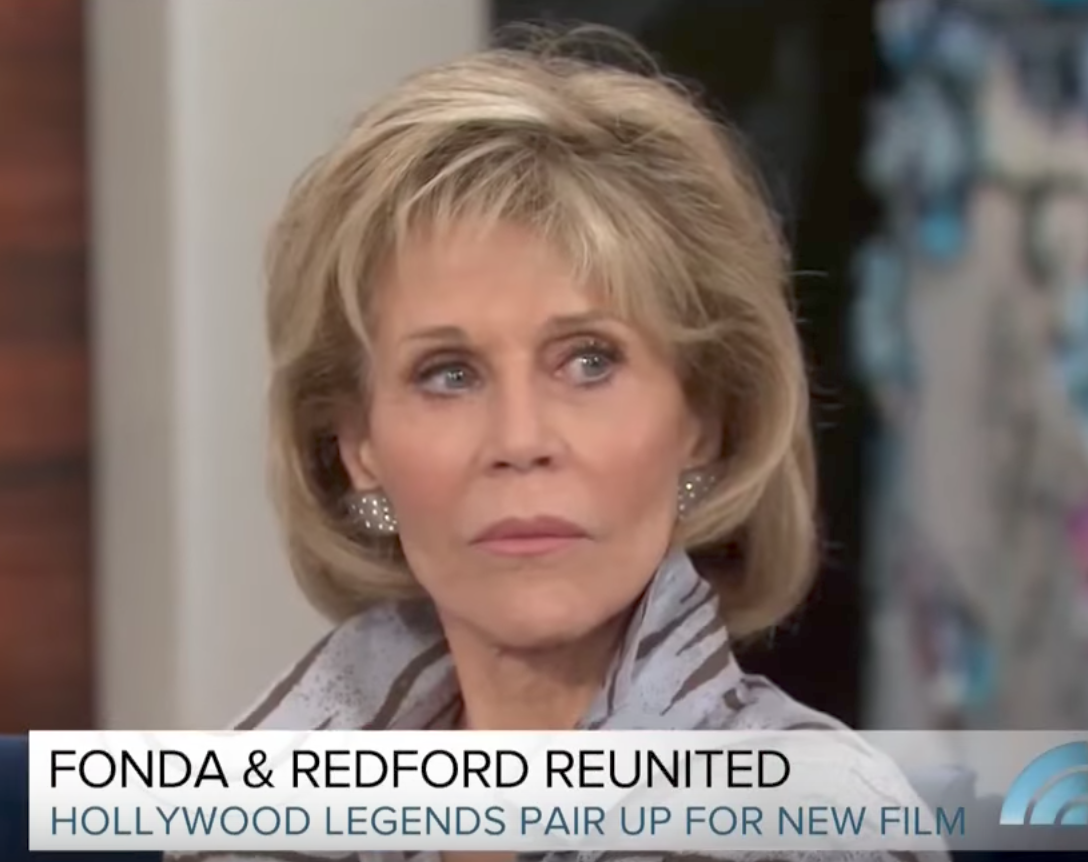 “Why is she asking about my face? I’m a two-time Academy Award winner who leads a Netflix show while bumping up against 80 and she wants to know about having my face done?” 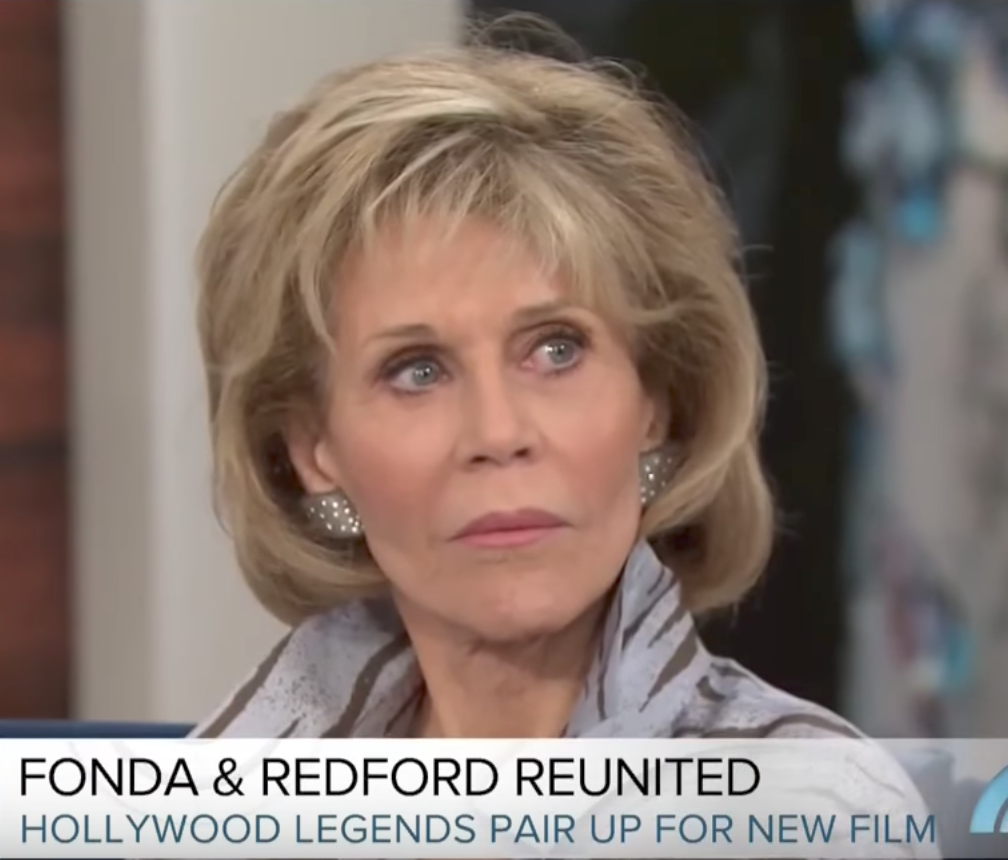 “Excuse me, what did you just to say to The Fonda?” 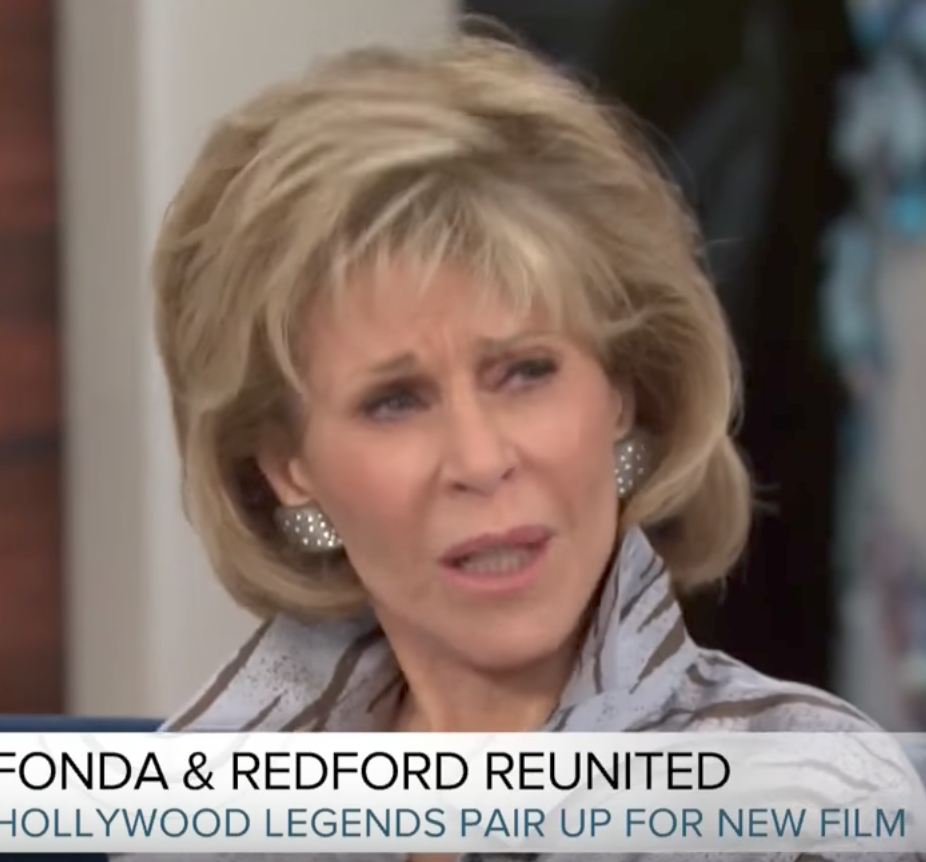 “Can I please speak to your manager?” 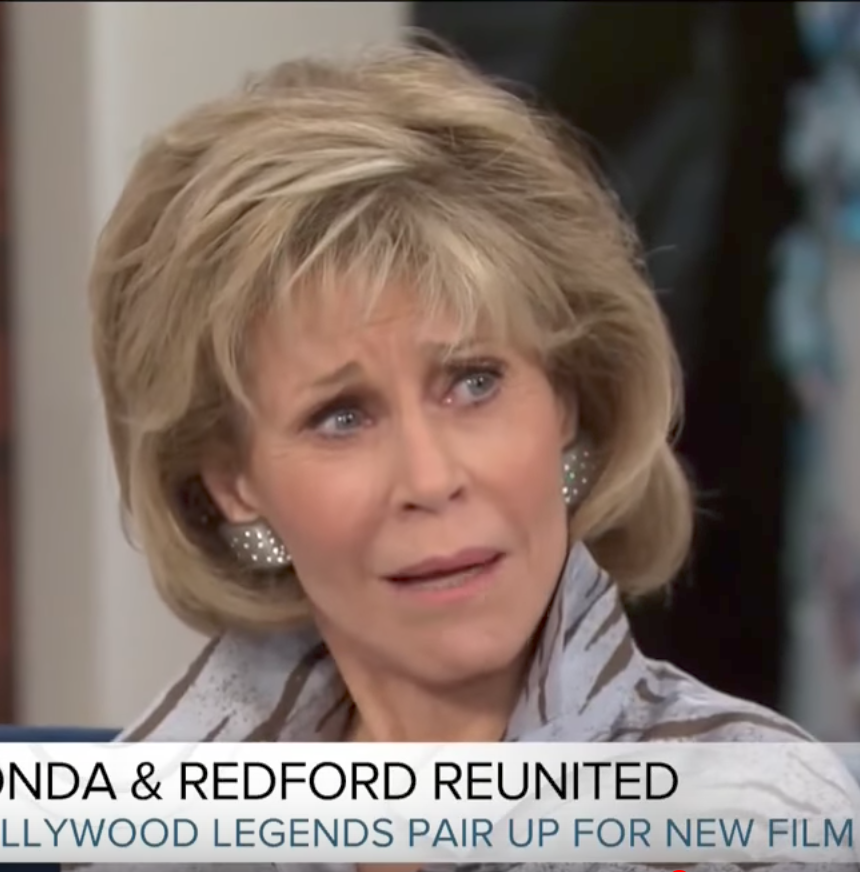 “OK, now let me steer this conversation back to my work because I can’t stress out my heart like this, my doctor will have a fit.”

And that, people, is what Jane Fonda was thinking when Megyn Kelly decided to ask her about her plastic surgery. 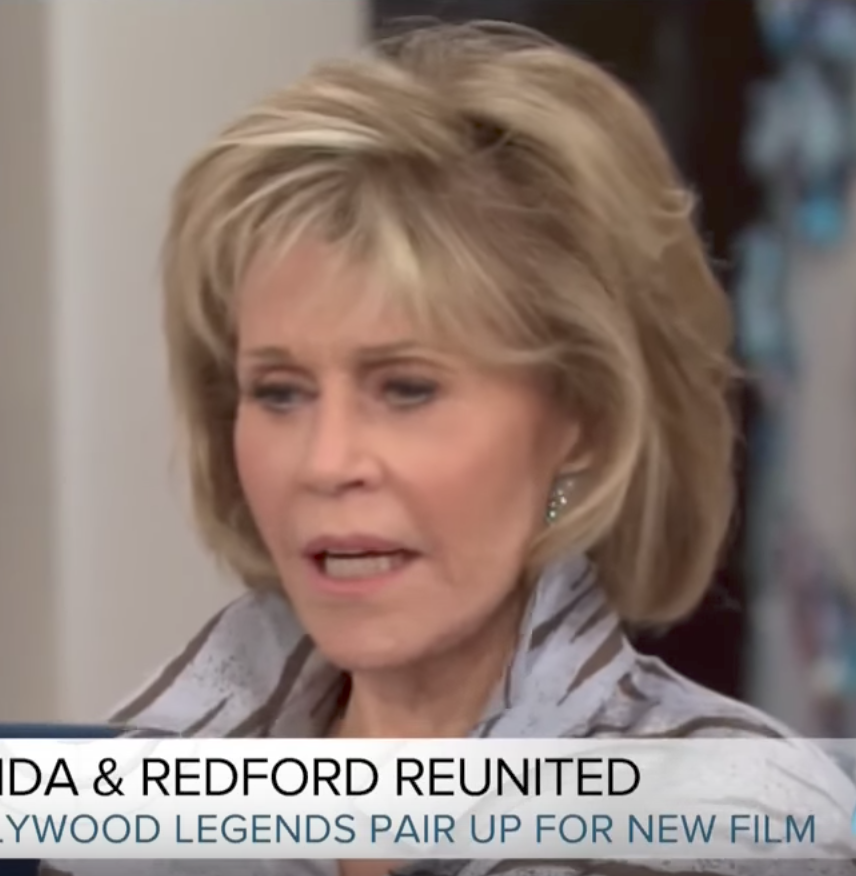