Not all heroes wear capes.

Men’s rights activists yeah, yeah, I know have not been very happy about Star Wars: The Last Jedi. Something about too many women and people of color actually speaking and making decisions. Apparently, one of these activists took a long hard look at their “Be the Change You Want to See in the World” mug and decided to do something about it.

As Pedestrian first pointed out, one MRA decided to make a 46-minute cut of the film sans any women making decisions. The result is The Last Jedi: De-Feminized Fanedit, uploaded to file-sharing site Pirate Bay over the weekend. In a screenshot of the description, the person behind the film who, SHOCKER, decided to remain anonymous said they cut all of Laura Dern’s plot, as well as the moment when Carrie Fisher’s Leia demotes Oscar Isaac’s Poe. 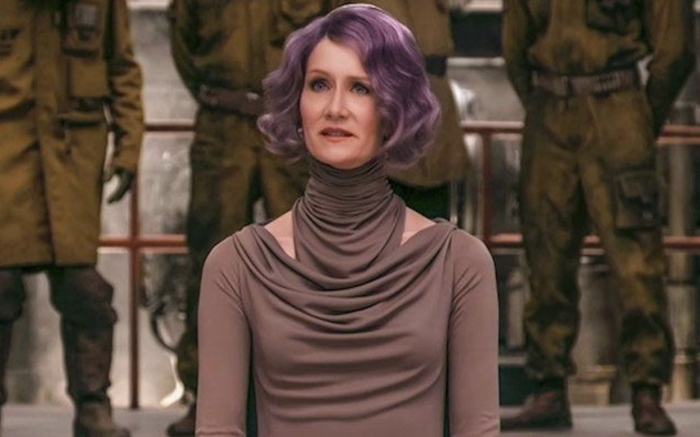 What else was cut?

Wow, so many salty male tears.

I literally can’t stop laughing at this MRA edit of The Last Jedi.

Let’s be honest, the MRA neckbeard that made an edit of The Last Jedi without all the women was just trying to mirror his own womanless life.

It is impossible not to look at “MRA Star Wars” and not turn your nearest male friend to say, “come get your boys.” While sobbing with laughter.

Does the 46 minute MRA Last Jedi cut edit out Poe hugging BB8 because feelings aren’t alpha? I must know.

The MRAs who edited all the “feminism” out of LAST JEDI have reached a new and previously unknown level of Mad Online™. We might actually be seeing Mad Online™ Nirvana here. https://t.co/j6Lxu7yDDU

Star Wars: The Last Jedi has been plagued by male opinions since it first opened. Despite positive critical reviews, its user score on review aggregation site Rotten Tomatoes has been extremely low, requiring Rotten Tomatoes to make a statement about the score.